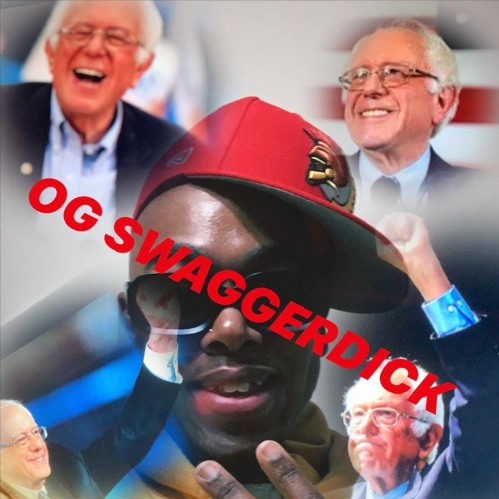 Well, “SUPER TUESDAY” has come and gone and Massachusetts let all of us Bernie supporters down. To everyone who voted Bernie: way to go supporting this exceedingly rare chance at real change in our society and country. To everyone else: you fucked up.  All of Massachusetts’ and Boston’s problems in a nutshell. 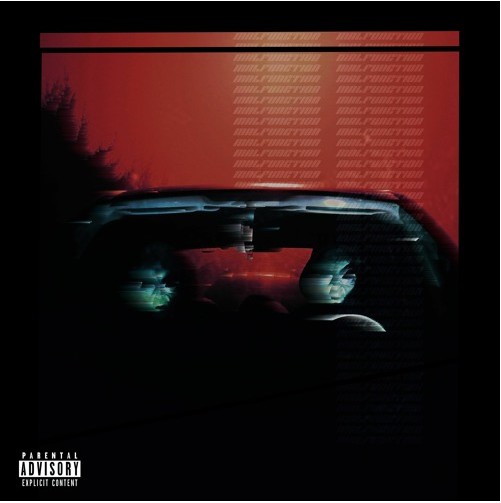 Two of Boston’s shining hip hop lights chose to be on the right side of history and released singles to accompany their progressive, nay just sensible, voting preference. OG SWAGGERDICK’s message is far more direct, blunt, and party, as he does. ILL ADDICTS’ track’s connection to their candidate of choice is more far more abstract and their track more underground leaning in its sound (though still plenty catchy). Both tracks are examples of Bernie Sanders’ campaigns ability to connect with real people, including those in our music and art communities. It’s been said other places previously, but it’s been truly wonderful and amazing to see the different groups of people that have been coming together in support for Bernie Sanders. Vote Sanders if you still can.

A few questions for Steph Lak