Our New York Film Festival coverage continues below with capsule reviews of three films from around the world. 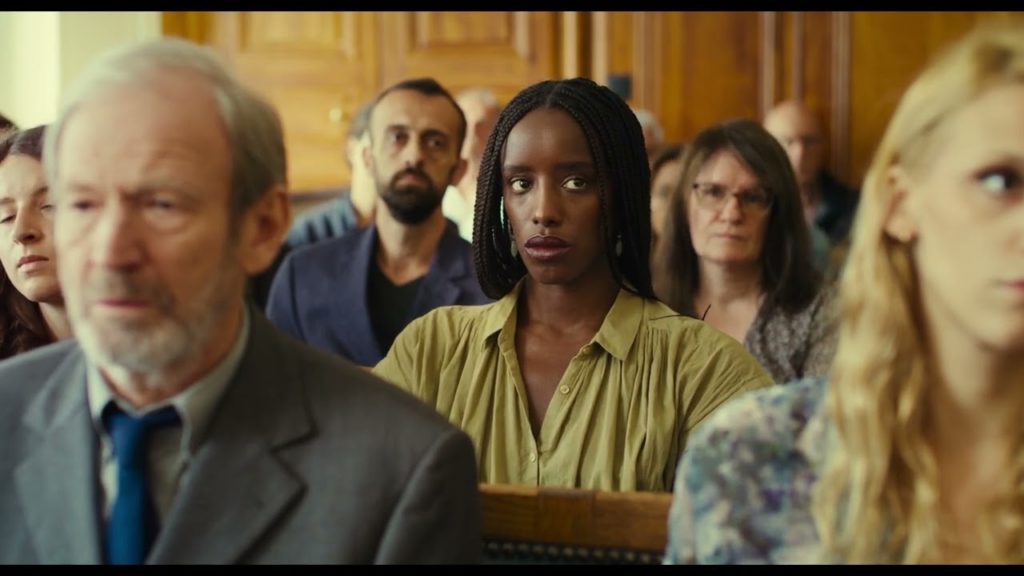 One of the best movies I’ve seen this year, in which Alice Diop expertly weaves the thematic focuses from her documentaries into her first feature film. Rama is a writer-professor working on her next book, which focuses on Laurence, a Senegalese immigrant who allegedly left her 15-month-old daughter to be swept out to sea. As Rama attends Laurence’s ongoing trial, the parallels between these two women become more pointed, just as much as Laurence’s ongoing trial reveals distinct truths on French society, and on being a Black immigrant women in France. The filmmaking is gripping—Diop’s gaze is mannered, disciplined, and seemingly distant, as if to the point of coldness. And while it does suggest a gaping maw, it is anything but cold or empty and instead filled to the brim with messy subtext and ambiguous meaning. It is an ambiguous movie, but not necessarily inscrutable. Diop’s documentarian eye is so focused on character, on people themselves, that the frame rarely focuses on more than one person. This brings about such rich intimacy to these characters, particularly Rama and Laurence. Incredibly textured performances from Kayije Kagame (Rama) and Guslagie Malanga (Laurence) likewise prove revelatory. How must a story be told? How does the storyteller play a part? How do stories change depending on who’s telling? 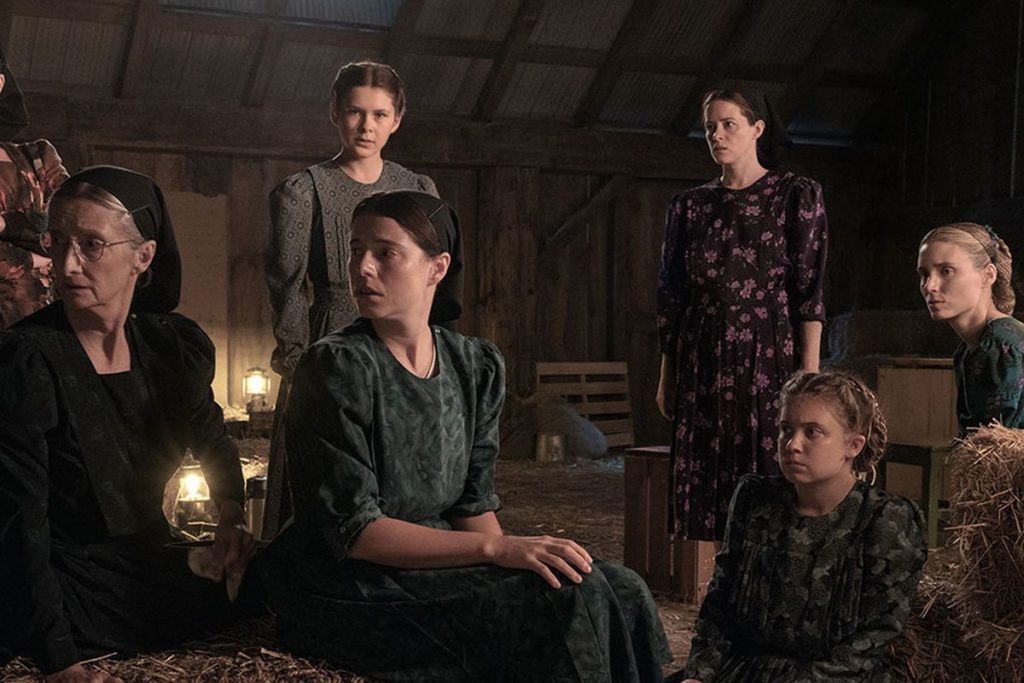 The women of an isolated Mennonite colony discover that a group of colony men have been drugging and raping them, and the colony leaders have been covering it up by blaming the women, or Satan himself. Due to related circumstance, the women have two days to discuss and decide how they will respond: do nothing, stay and fight, or leave the colony. What follows is a philosophical exercise based nearly entirely around these women talking—and the conversations that unfold give way into discussions around power, faith, and duty, amongst other concerns. Sarah Polley shoots the movie with an unexpected gravity, bringing a sense of realism to what is otherwise a fable or even a Socratic dialogue. Women Talking is stark, brutal, and blunt, so incredibly blunt, with moments of tenderness and humor punctuating the overwhelming circumstance, helping to soften the gray palette and offer an genuine intimacy with this group of characters. Performances astound, although I found that Rooney Mara and Ben Whishaw felt inadequate. In Whishaw’s case, his acting is overwrought and hammy here, which was rather distracting. Regardless, whether through performance, screenwriting, or direction, Mara and Whishaw’s characters were certainly the most weakly developed, imbuing the overall movie with an inconsistency that highlighted a slight shallowness throughout. While the form is fascinating and mostly successful, I do find that it is occasionally at odds with the emotional depth that Polley is striving for. 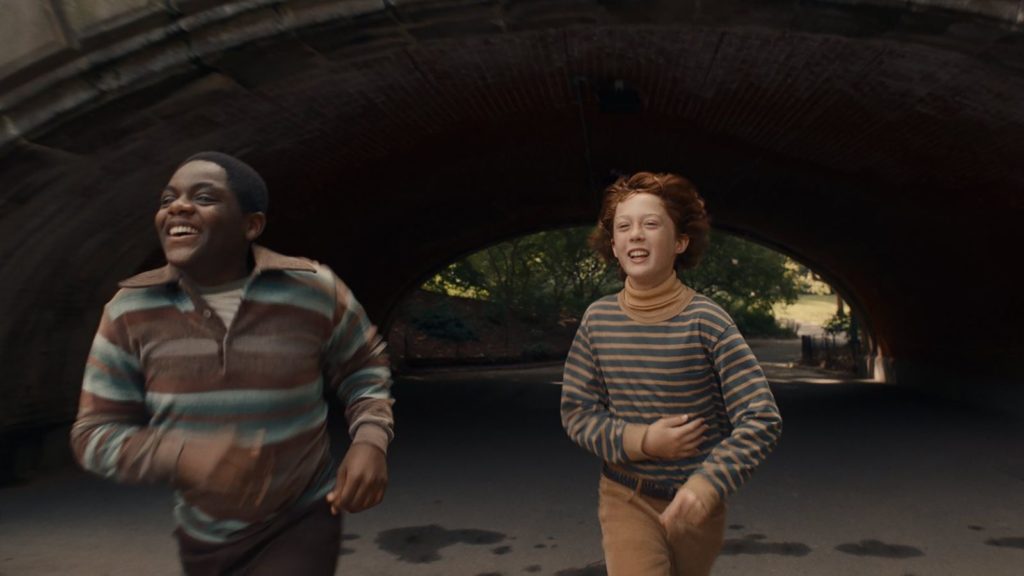 I think James Gray is one of the best filmmakers working today who makes movies that I simply do not connect with. His visual eye and use of the cinematic language is so potent and confident, yet the way it’s all put together feels perhaps not entirely disingenuous, but certainly pretentious. With Armageddon Time, Gray digs into his own history to tell a semi-autobiographical snapshot of a brief friendship he, a middle-class Jewish white child, had with a poor Black child. Gray then uses this friendship to explore whiteness—the way it offered a path to assimilation for marginalized ethnic groups, how white Jews uphold white supremacy even as much as it threatens them, how even survivors of unimaginable ethnic violence can in turn ignore or even perpetuate ethnic violence. And while these are concepts and questions that more filmmakers of his generation should certainly be asking and even interrogating, Gray’s attempts feel hollow. His screenwriting often seems to hint at a man of a certain age discovering something and feeling like it’s so reverent, so important because he came to the conclusion on his own, despite it being something discussed for decades. This often translates to movies that ring empty to me, even as much as they are made quite expertly.