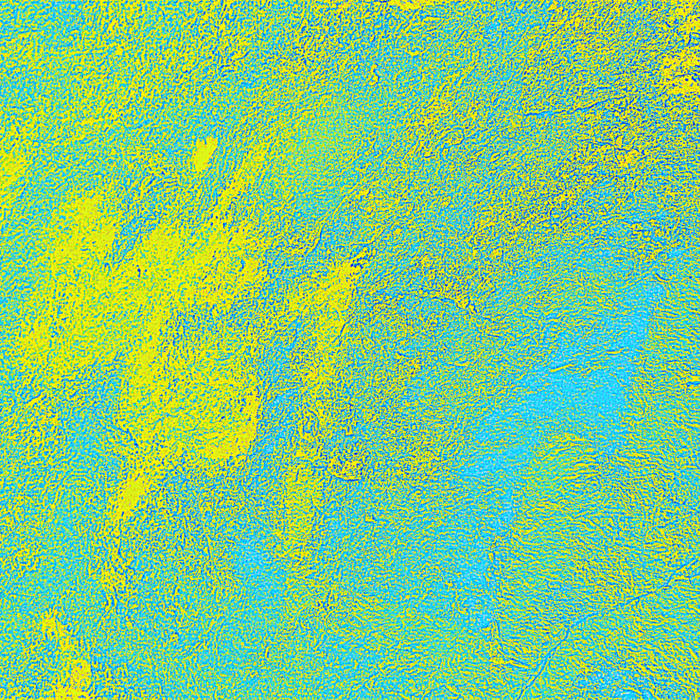 I’ve never fully listened to a full-on noise assault in my life. I attempted to listen to Merzbow’s Pulse Demon once and failed— it was simply too much. I was recommended to listen to Nilserver a while ago. Pictures of their live sets and an ensemble cast of characters concocting barrier shattering sounds with various instruments including brass. “What is happening? Is this good noise music?” I thought to myself, trying to figure out the puzzling album that is Kill for Christ.

What separates Nilserver from their noise contemporaries is their understanding of the tradition and integration of free jazz in noise music. The drums on Kill for Christ keep the listener grounded while also sometimes melting into feedback. Even though they may not give a steady beat, they keep a sense of familiarity like a person whose shirt you hold onto when walking through a crowd, vanishing in and out of television static. The drummer’s stamina is almost unbelievable. Drums just continue to break through the harsh feedback and present new ideas. Various instruments, some unique and homemade, are used to keep pushing and experimenting with musical boundaries. There are even some humorous moments throughout the album with bass boosted voices that feel like an internet shitpost.

The album art for Kill for Christ reflects the music’s ocean of feedback and dissolving perceptions. The image perfectly reflects the feeling of totally dissolving into the feedback. Words don’t do justice to not only the musicianship of Nilserver, who time and time again prove themselves to be absolutely exceptional players of their respective musical tools, but also the constant flow and freshness of ideas present in their music. 38 releases in and the group shows that they are full of ideas and an infectious drive to create.

Perhaps we’ve hit the final wall of extremity with noise. Loud guitars and shrieking vocals aren’t what scare people any more. Something as simple as letting an amplifier feedback and making noises that scrape your brain is really the end of that extremity. Granted, it was once thought that something like power chords on guitar were the most pure form of extremity. Even if that is the case, Nilserver’s cacophony still pushes boundaries. By incorporating many different elements of “extreme” and experimental music, there is proof that harsh noise is still not at the final boundary of extremity. These new ideas never stop coming on Kill for Christ. Only time can really tell us if we’ve reached the final extremity and we should be thankful that Nilserver’s improvised music is rich with understanding of this tradition and superb musicianship even when it seems so simple.

Liked it? Take a second to support Neil Tupper on Patreon!