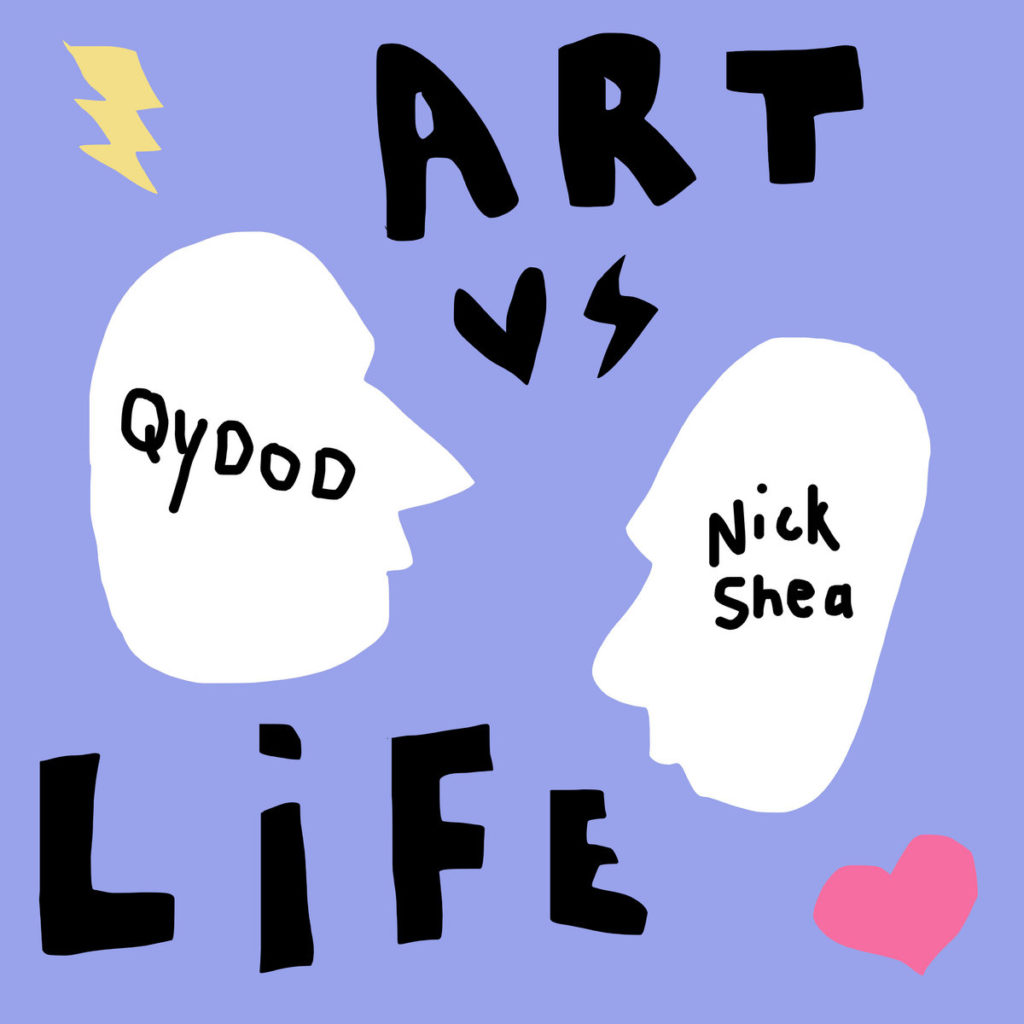 Underneath the album on Bandcamp, one can find Nick Shea and QYDOD’s motive for the piece, reading, “We made this album because ‘F YOU that’s why’”. This phrase can be attested to by many artists all over the world during a time such as this one, where art can be ones only way of providing an escape for themselves and others who feel similar. In a surprising detail about the Hassle, this is the first Nick Shea album reviewed by the us, which undoubtably is a long time coming for the East Boston rapper, songwriter, poet, and beatmaker.

Amongst all the tribulation occurring in the world, artists and musicians have still found a way to make use of their time. The idea of having to stay cooped up in a personal living space, for some musicians, is a dream come true. This empowers people to delve into new territories and broader horizons. With that being said, Nick Shea has decided to surpass the envelope and release seven projects amongst the month of May. Seeming to be one of the heaviest pushes in his young career.

Beats being one thing that Nick Shea has nearly perfected over his twenty-three years on earth, his listeners can tell he has a real knack for producing. Projects like Get This Paper, Mario and Yo, She’s Wylin’ (And Other Games She Plays), give the listener a nostalgic feeling of playing 8-bit games on a Gameboy Advanced or Nintendo DS with a twist of hip-hop bounce. Along with this, Shea releases two uniquely styled beat tapes in which he reproduces the original scores of two classic movies: Superman: The Movie (1978), and King Kong (1933). While both tapes carry similar values to them, the difference between them is the very feeling that the movies have and how Shea represents this within his beats. While six of the seven projects Shea released are solely beat related, one project, Art vs. LIFE, is more of an artistic, freeform, lyrical piece with 13-year-old rapper QYDOD.

Both Shea and QYDOD wrote and produced the album together, both putting equal effort into the project. It being QYDOD’s first project, Shea was happy to combine his abilities to make one hell of a tape that means something, yet is also a huge example of how much fun one can have when creating a musical project. The energy that is executed throughout the album is passed around between interlude tracks (i.e. STRANGE AS IT SEEMS) and bustling instrumentation tracks (i.e. THIS IS PRACTICE and RUNNING BOSTON STRANGLER), as well as some trophy pieces that execute the twos softer side (i.e. NICE SHOES and SMOKE A FORTY).

In the song RAP, Shea beautifully expresses the concept of care and being misjudged for his achievements, “They gon’ love you when you’re gone won’t they/ I saved the day and all they said was ok/ Maybe there was something more beneath the salutation”. The listener follows Shea on an independent quest for the notoriety that he, and other smaller artists, strive for. In an effort to achieve something greater than individual tapes, this dynamic duo hits marks in their career for their cooperative piece of underground, hip hop artistry.