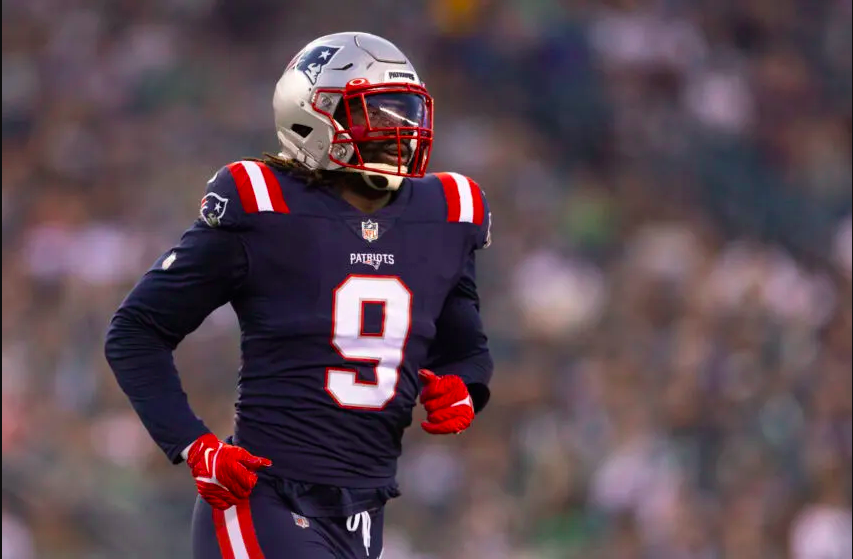 I guess it depends on how you viewed the Patriots three weeks ago before the season started to evaluate if there was anything significant to takeaway on Sunday.

If you thought that “Mac Daddy” Jones was going to come in as a rookie and raise the floor of our offense from last year, so far you have learned a lot. Big free agent additions, excluding maybe Mathew Judon, didn’t look good on Sunday, either. I wish we could get a refund for Jonnu Smith already. However, facts are facts. Rookie Quarterbacks are currently 1-10 this season. The only win was a matchup with two rookie QBs. Go figure. History would state that giving time for rookie QBs, even good ones, to adjust to the complexities and speed of the game on the professional level helps.

Time has changed from the days where the 49ers had Joe Montana and a young Steve Young waiting in the wings, but recent history tells us not always. Green Bay drafted Aaron Rodgers and made him sit. Alex Smith was the gap starter for both Colon Kapernick and Patrick Mahomes. The plan for Dak Prescott was to sit behind Tony Romo until Romo suffered a Vertebral compression fracture in the preseason. Some teams have thrown QBs into the fire but usually not to much initial success. Justin Herbert and Kyler Murray are better prospects than Mac Jones, Cam Newton is not good enough to keep Jones off the field this year. He is good enough to score more than 18 points per game (Patriots have scored 54 points total this season over three games).

Now, if given the circumstances you understood that this wasn’t a season we could pencil ourselves in for 10 wins, there isn’t much to takeaway. In my opinion no QB should throw 50 times, if that’s happening then your offense is failing to produce on the ground. We weren’t deep at RB already, but our biggest threat is now gone in James White. I think against an aggressive Saints defense, for “Big Mac” Jones & crew to go 44 on 3 plays and score with 9:22 left in the game was something. As a fan it showed resilience. I guess we gotta start somewhere.

Tampa Tom is next, Alexa play Bad Boy for Life by Diddy.