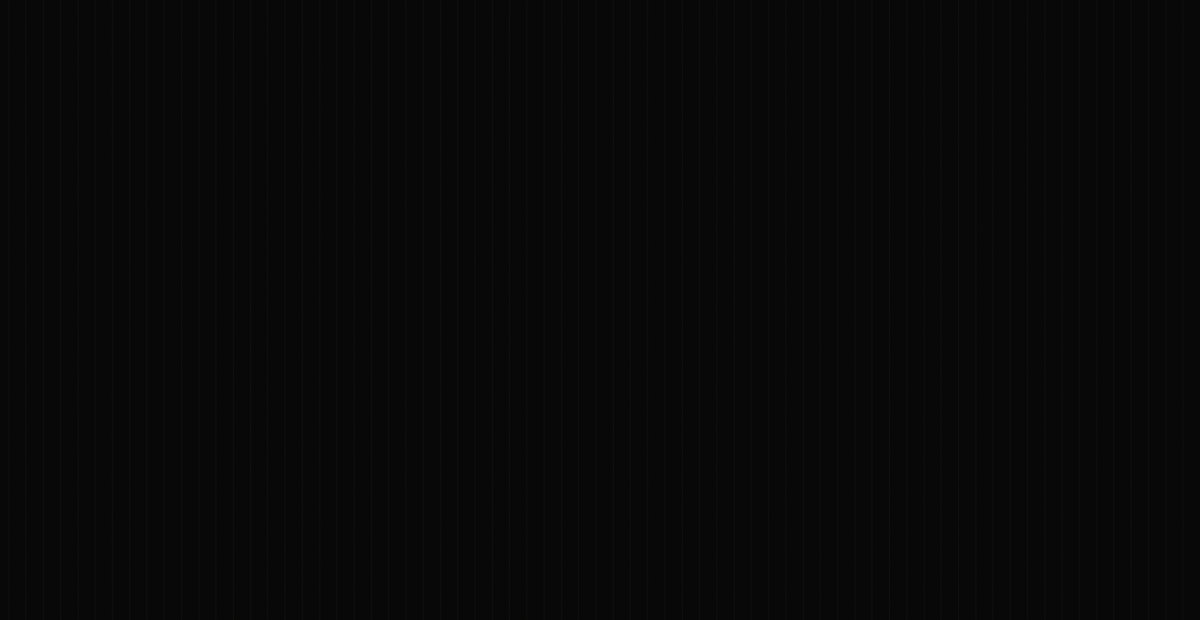 Who is this machine man staring at me with spring loaded eyes? What devastating

reality does he hail from? These questions and more filtered through my cotton

brains. I sat among the other toys.

The rocking horse. Ancient. The most ancient. In tatters. The trains. Tin soldi-

ers laying in wait, ready, for the next imaginary war. A galaxy of marbles. The

books presided over by the owl with the clock in it’s stomach.

I grew weary. Surrounded by foolish instruments of petty joy. How had I come to

this place? My Master died. Yes, that is true. I remember that. So many years s-

pent in darkness. My mind shattered at that time. Mistaken for a mere toy, anot-

ther piece of trash, I was thrown into the darkness by some fool.

If only I could recall their name so I could curse them. After an endless season

and incarnation in the Abyss I was reborn. This time in a “flea market”. I was t-

o be sold as a knick-knack to a bourgeois couple. I lived for years beside them

as I watched them waste away until one day they were dead.

My next Master was a young girl. A relative of the bourgeois couple. The girl w-

as kind to me. She took care to make sure my brains remained intact, and would b-

basic commands, which sustained me for a spell but, ultimately, she was useless.

I loved her. Unlike her relatives, I allowed her to live. I would suggest she r-

ead books. My first Master, and Creator, taught me to respect the human intelle-

ct and, for those that were able to communicate with me, to foster it’s growth.

Then came the wars. Many died. Technology advanced to such an extent that there

was no such thing as human intellect anymore. There was nothing I could do to s-

ave her. My Master changed. I watched. And, soon, there was no one left to list-

She spawned a child. A young boy. It stares at me now with lifeless and empty e-

yes. More machine than human. What has happened to your race? Why have you allo-

wed yourselves to be so easily dominated?

Sidewalk Driver: The Confetti Cure for What Ails You

The first time I first saw Sidewalk Driver, they were opening for Andrew WK at Brighton Musical Hall (10/14/17). The crowd was…