Latest from NATHAN VENTURA. “An album written and recorded in my car at truck stops and Walmart parking lots” per the artist’s own words. Sounds like an American record. And it does sound like an American record. One kind of America anyway. No home. Walmart vying for the title though. A traveler’s USofA. A no people’s land of a depressed people and synthesizers laying low alongside melancholy melodies. Brittle Brian and Nate Ventura get together to sing the song on “Dine On Nothing” a majestic bleak-pop number that rises out of the fuzz here as one of the best. Where my heads at. Thanks for the soundtrack. Our bummer Johnny & June.

“Cleaning Up This Mess” has the most flair on the record. Speak sing over a slightly Eastern sounding something going on. This ones off the rails while being the grooviest thing going in this batch. Great combo. Sticking with me Thank you. Always remember to check in with Nate Ventura. Tapes released by Crass Lips Records 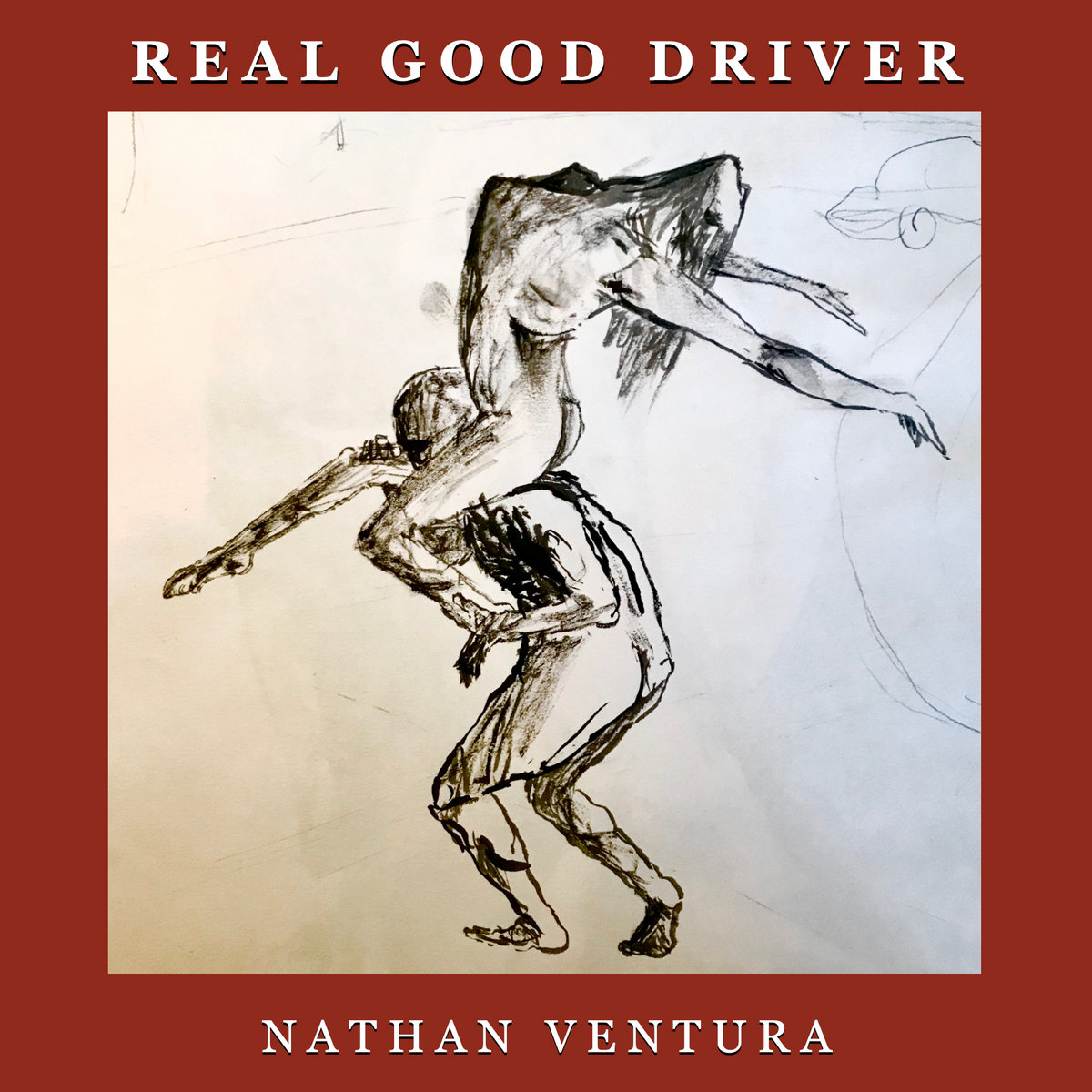