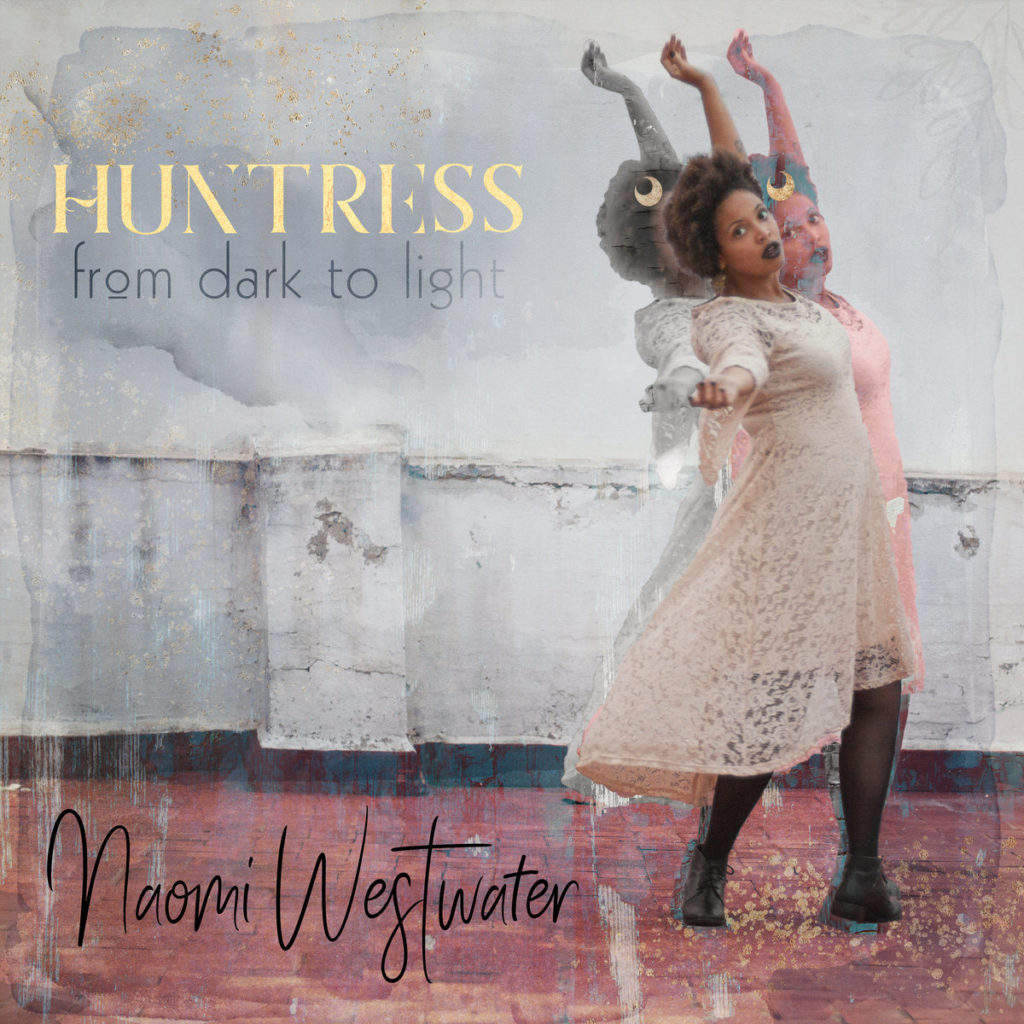 I like this song. It is well recorded and performed. The

female voice is pleasant. There are shades in the begin-

ning of my dreaded cat people, but quickly this is reso-

lved into a mellifluous voice all the singer’s own.

Opa Loka is probably my favorite song. When I listen to

it I hallucinate wolves breathing to the rhythm across

snow laden fields at dawn. A very profound image, to me.

Some of my best friends are dead dogs. I appreciate th-

is song has the animal huffing sound buried in it.

The theme itself, the huntress and the hound, is plea-

sant and brings to mind the great hunt and green lang-

uage. The hound, the dog, associated with Sirius. Ori-

on, the Hunter/Huntress, trailed closely by a faithful

I have 96 recordings to listen through and after this

track is Gambit. Gambit is the opposite of this track.

I don’t like the idea of toxic masculinity, but compa-

red to this track it is what comes to mind.

Druidic also comes to mind. This would probably go we-