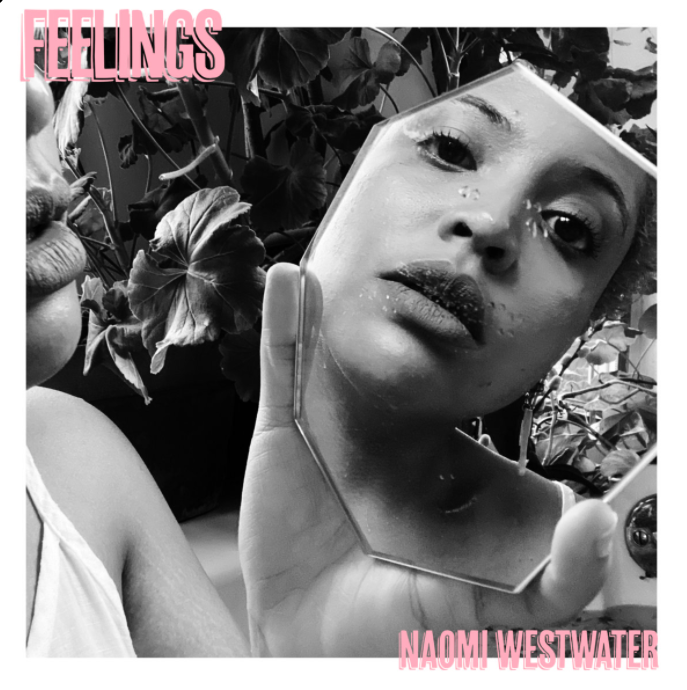 Naomi Westwater holds a Master of Music in Contemporary Performance and Production from Berklee College of Music. She’s played at multiple music festivals, including the Bust Out Boston in music Hall and Coast Fest at Cape Cod, and currently has 109 monthly listeners on Spotify. She has currently released one album, a few singles and even an EP.

Feelings can range from indie to rock melodies, and overall has an interesting mix of alternative music mixed with a very creative song-writing process. One of the songs that stands out to me is “Feeling my Feelings”. Not only because it’s pretty much the title of the mix itself, but their voice fits perfectly with the different melodies and riffs throughout the song. It’s a great song to help you express yourself and understand what you’re going through when you hit a rough patch in life.

Another song that stands out to me is “Americana”. This song speaks volumes in the perspective of Naomi battling being judged and stripped away from their identity at a young age. It’s an impactful song that shines light on the issues of a black woman. “Tried to teach me knowledge but I saw the truth, When you showed me judgement corrupting my youth” or the line “Cause Americana doesn’t seem to fit. Lost all my identification. America you buried it.” captures this sentiment perfectly.

Naomi Westwater has a bright future ahead of them. She’s one of the few artists I know of that speaks through their music as a Black individual, and shines light on topics that deserve more recognition, not just lyrically in the music industry but globally. Outside of music, she does tarot reading and taps into spirituality; she even has a class she created called Harry Potter & Wizard Supremacy that helps emphasize how educated and collaborative she is with their interests. It goes to show how Naomi is very vocal and a hard worker on their projects and upcoming releases.