Mark E. Anastasio is the Program Manager of The Coolidge Corner Theatre. Responsible for one of our favorite ongoing film series, Coolidge @fter Midnite, we’re happy to present the above Top Ten! 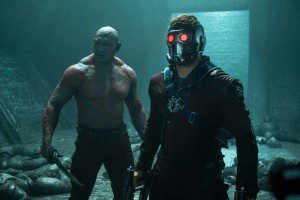 As a comic book geek, Guardians was the most fun I had at the movies this year. I’m not ashamed to say I went back for multiple viewings. James Gunn hits all the right targets. 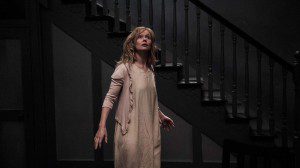 Simply the best new horror film I saw in 2014. It was sent to me as a screener for Coolidge After Midnite consideration and we quickly booked it for a full theatrical run. For fans of Rosemary’s Baby, The Entity, demonic possession, and losing lots of sleep. 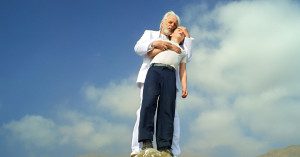 The first motion picture from the Maestro in 25 years is a surreal auto-biographical wonder. In one of the film’s more powerful scenes, Jodorowsky himself simultaneously waves goodbye to the turmoil of his childhood, and his audience, as Death carries him away. The ultimate cinematic mic drop. 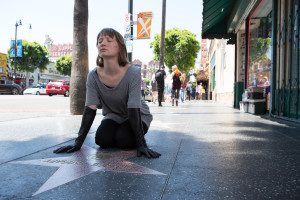 Cronenberg’s newest is a darkly funny condemnation of the Hollywood elite and all of the violence they put forth into the world, both physical and psychological. I’m happy that we’ll be opening it at the Coolidge for an exclusive run on February 27. 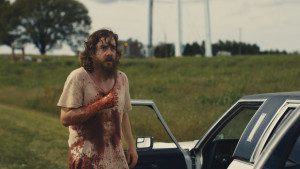 A blood-soaked tale of revenge gone waaaaay wrong. I caught Blue Ruin at the Boston Underground Film Festival way back in March and its savagery has stuck with me throughout the year. 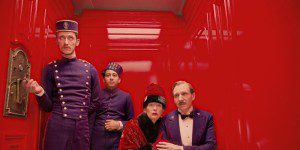 Wes Anderson is a wonderful storyteller, and he’s at the top of his charming and stylish game here. I’ve always enjoyed films that romanticise a character’s relationship with a particular place, and Ralph Fiennes’ Gustave H. made me love his hotel as much as he did.

4: UNDER THE SKIN dir. Jonathan Glazer 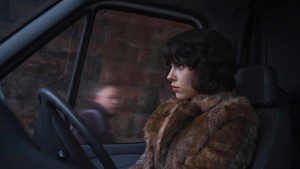 Scarlett Johansson as a man-eating alien. We were lucky enough to have director Jonathan Glazer with us at the Coolidge for a sneak preview. The audience was a bit baffled, and quickly hammered him with questions regarding why he didn’t make this strange and dreamy film more easily digestible. That Q&A ensured it would make my top 10 list! 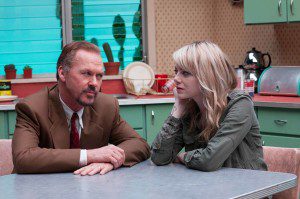 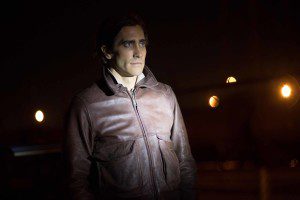 Jake Gyllenhaal stars as a gaunt coyote of a human being who discovers he excels at satisfying our national blood-lust. The film feels like a neo-noir from the 70’s, complete with a healthy contempt for humanity. 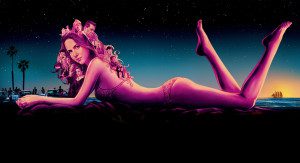 Fact: P.T.A. is the best American filmmaker working today. Only his adaptation of Thomas Pynchon’s unadaptable novel could have been this successful. Vice is a shining example of the Los Angeles noir and a love note to cinema itself.