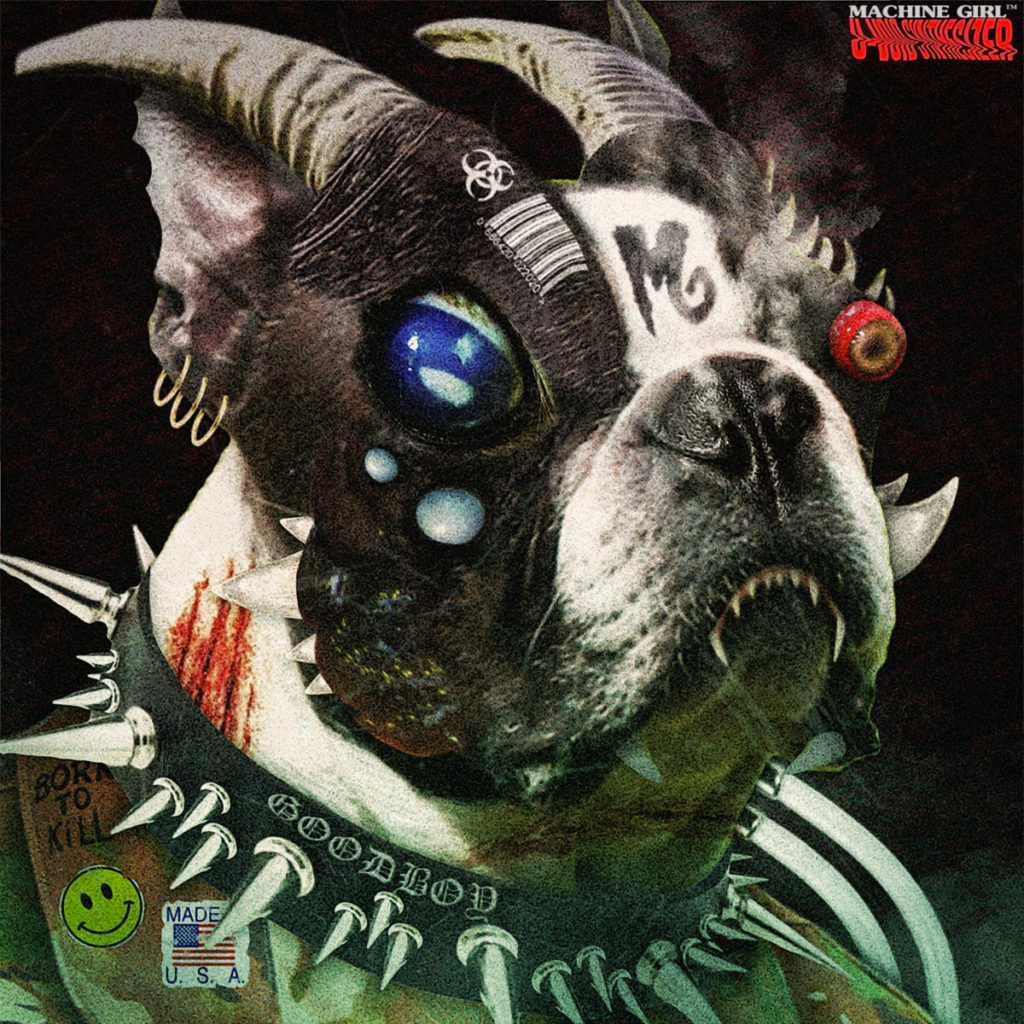 Mysterious NYC Noiserz Machine Girl unleash U-Void Synthesizer for our listening ‘pleasure’. Machine Girl’s most recent release starts off their seventh year as a project with an intense, unrelenting album that seeks to bring noise music to new horizons. If abrasive noise music is your thing, (& I’m guessing it is because you’re reading the Hassle) this release by Machine Girl is a ‘can’t miss.’

My favorite song off this album, ‘Scroll of Sorrow’ (Feat. Guayaba) is a funky yet discordant and ironic perspective on what one could only imagine is the ‘state of the internet’. Noise music is a near perfect criticism on technology, the internet, and how these two things impact human social behavior, for better or worse.

Machine Girl is also touring extensively in support of this release throughout March & April. March 30th, Machine Girl is playing The Paradise in Boston, Ma on a stacked bill with Show Me The Body, Jesus Piece, Year of the Knife in support of headliner Code Orange. Even if it is sponsored by Citizens Bank, this show still ought to be a noise-punk revelation meant for the illest noise-heads among us.