Ahh, it’s that time of the year again…

Time for holiday-excused binge drinking followed by skull-crippling hangovers. For those who are outside of the St. Patrick’s Day mythos, the story goes as follows:

Patrick served as a missionary and bishop for Ireland during the 5th century, converting much of the pagan Irish to Christianity, with his final tally of conversions reaching somewhere in the “thousands.” Other than making him a master at inbound marketing, this history also solidified Patrick’s place as the Saint of Ireland and gave meaning to the day of March 17th – the date he supposedly passed on.

It’s not a legal holiday, per se, but it is one that has been widely celebrated in the U.S. for as long as Irish immigrants have been coming overseas. Likewise, it’s a pretty reasonable excuse to go out drinking, so a lot of people can get on board with that. (Also a good day to hate snakes.)

Somewhere along the line, the idea of St. Patrick’s Day being absorbed into our cultural lexicon was joined by Ireland’s favorite dapper fairy, the Leprechaun. There’s little to go on as to why these creatures have come to symbolize so much of Irish culture, appearing across all sorts of media serving both as derogatory representation and sincere wrestling buddies.

So, with all of this in mind and with so few ideas remaining on how to use the Leprechaun’s likeness, it was only a matter of time before some horror movie schlock took advantage of the image. But what was less predictable was the fact that Warwick Davis would sign on to play the title role, or that Jennifer Aniston would willingly take part, hoping to jumpstart her film career. 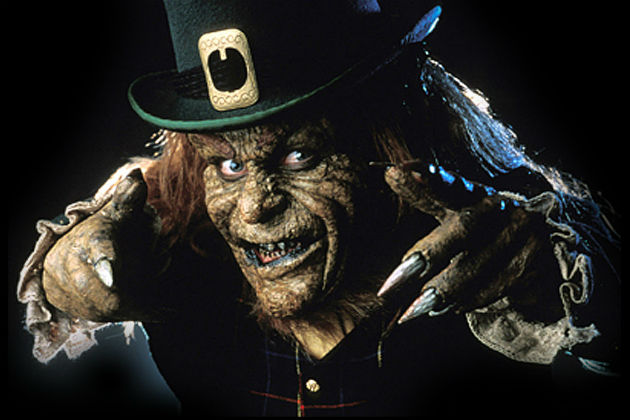 Leprechaun (1993) was meant to be Mark Jones’ sincere attempt at crafting a straight horror film, complete with gratuitous gore and jump scares. And maybe this was the case or reading for those too young to see the film, who perhaps caught a glimpse of Davis’ horrendous prosthetics. However, for many, the film played more as a fusion of horror and comedy elements.

This was probably the right way to go for a series that has since spawned five sequels and a remake, the most notable being Leprechaun in the Hood (2000), a hilarious follow-up to the previous Leprechaun 4: In Space (1997). If anything, this series has some really ambitious concepts.

But beyond the facade of humor and the allure of watching leprechaun-based humor play on screen for an hour and a half, Leprechaun falls short of anything impressive. It fails to impress even the casual horror viewer with poor pacing, lack of suspense, and dreadful acting with such one-liners as “fuck you, Lucky Charms,” being uttered by a kid under the age of 12. (You can see this in the terrific re-cap done by YouTube user Djizzle96 in what he claims is his own production).

On a more serious note, I’m not certain if I’ve just been over-selling Davis’ acting chops all these years, citing his role as Flitwick in Harry Potter and the nostalgia-packed remembrance of Willow (1998), but his acting in this film sucks. He feels disinterested (which I can’t blame him for) but also panders to the crowd with lines that might as well be uttered straight into the camera’s lens. Initially I thought, Oh, he probably just doesn’t like the series very much, but no, he reprised the character in every single sequel and has gone on the record stating his fond remembrance of the series.

It’s cool, it’s just… he might be the only one who’s proud of this. 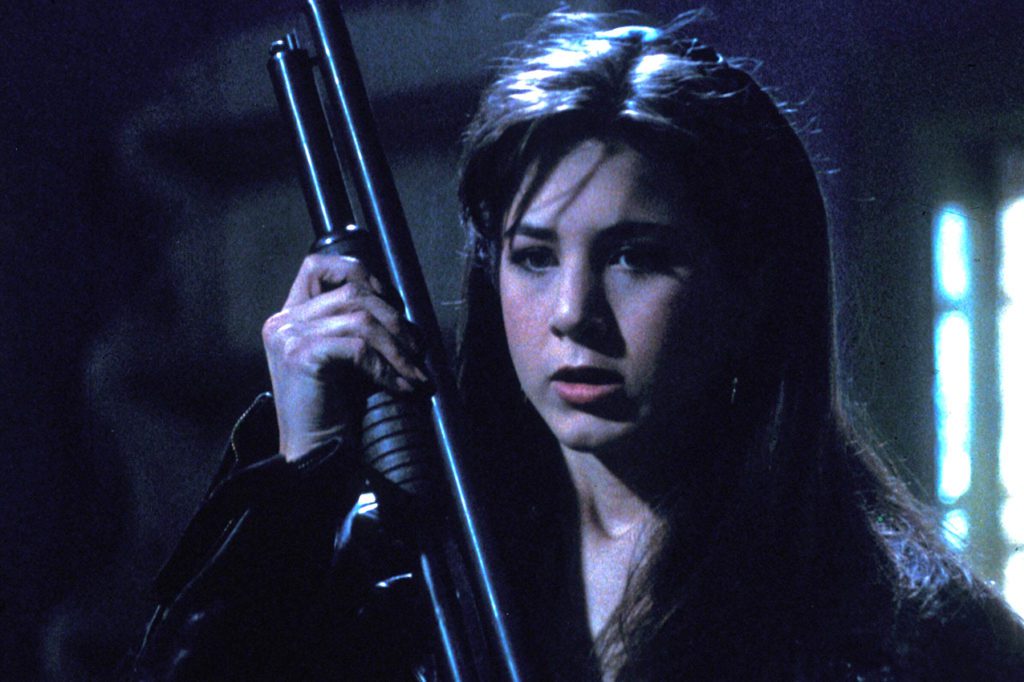 To give you some context for the film, I might as well run down the plot real quick:

Dan O’Grady steals a pot of gold from a leprechaun during his trip to Ireland in 1983. His family is attacked shortly before his return home and he uses the power of a four-leafed clover to trap the fairy (because that works, apparently) and then suffers from a stroke and is brought into a nursing home afterward.

Years later, a group of teens discover the box O’Grady used to trap the leprechaun and accidentally free him by removing the four-leaf clover from its top. It’s pretty obvious what happens here: Leprechaun goes free, a rainbow appears, the teens find the gold and plan to keep it, and it all comes to a head in a series of fake-outs and chase sequences that are both painful yet comedic (at points). It’s a story that has a happy ending, despite the leprechaun’s attempt to disembowel one of our triumphant heroes – someone who accidentally ingested a piece of gold. 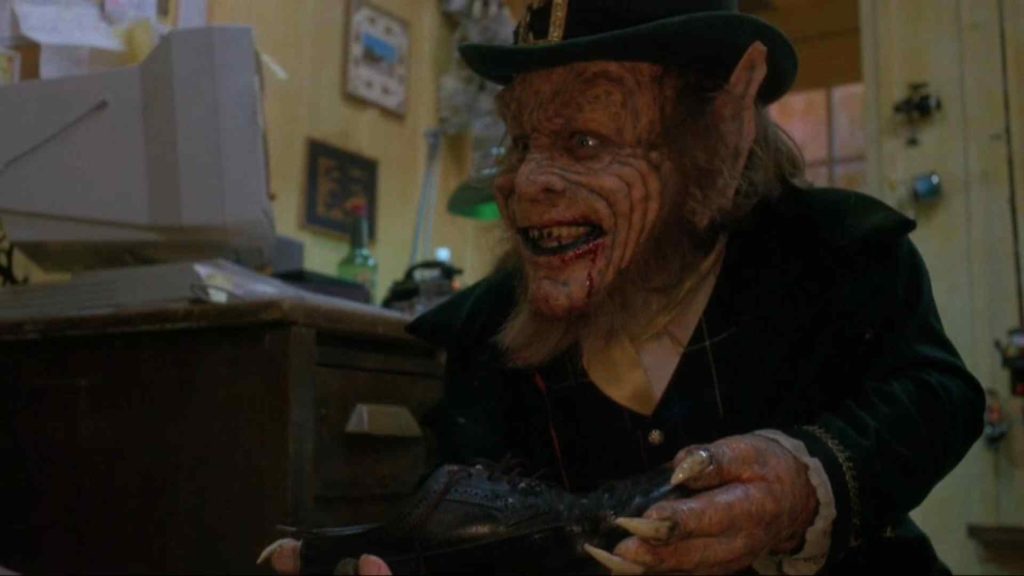 In the end, this is the kind of film you have to see with a very light heart.

I’m not certain if the first of the series could ever reach the same cult status as other entries (Leprechaun in the Hood is just too good) but it’s worth a watch in between drinks.

Also, Coolidge Corner has a bar, so your night can keep on giving!