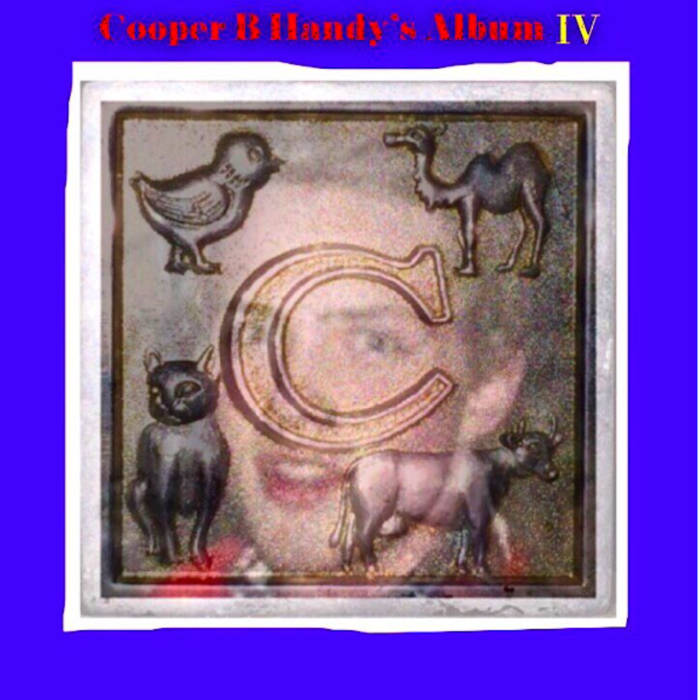 Today, volume IV of L U C Y’s “Cooper B. Handy” saga released. It’s the newest in a string of albums and a project which has presented bubbly, hip hop tinged production and Cooper’s strangely detached yet devotional vocal style. This futuristic apathy mixed with vital rhythmic elements is considerably new territory for pop and dance music. Volume IV, with its quickened pace, the darker melodies and the more dramatic, metallic sound design, feels the most urgent in this series.
Stay tuned, we’ve got an exciting and extended  interview with L U C Y to be released in the coming days.