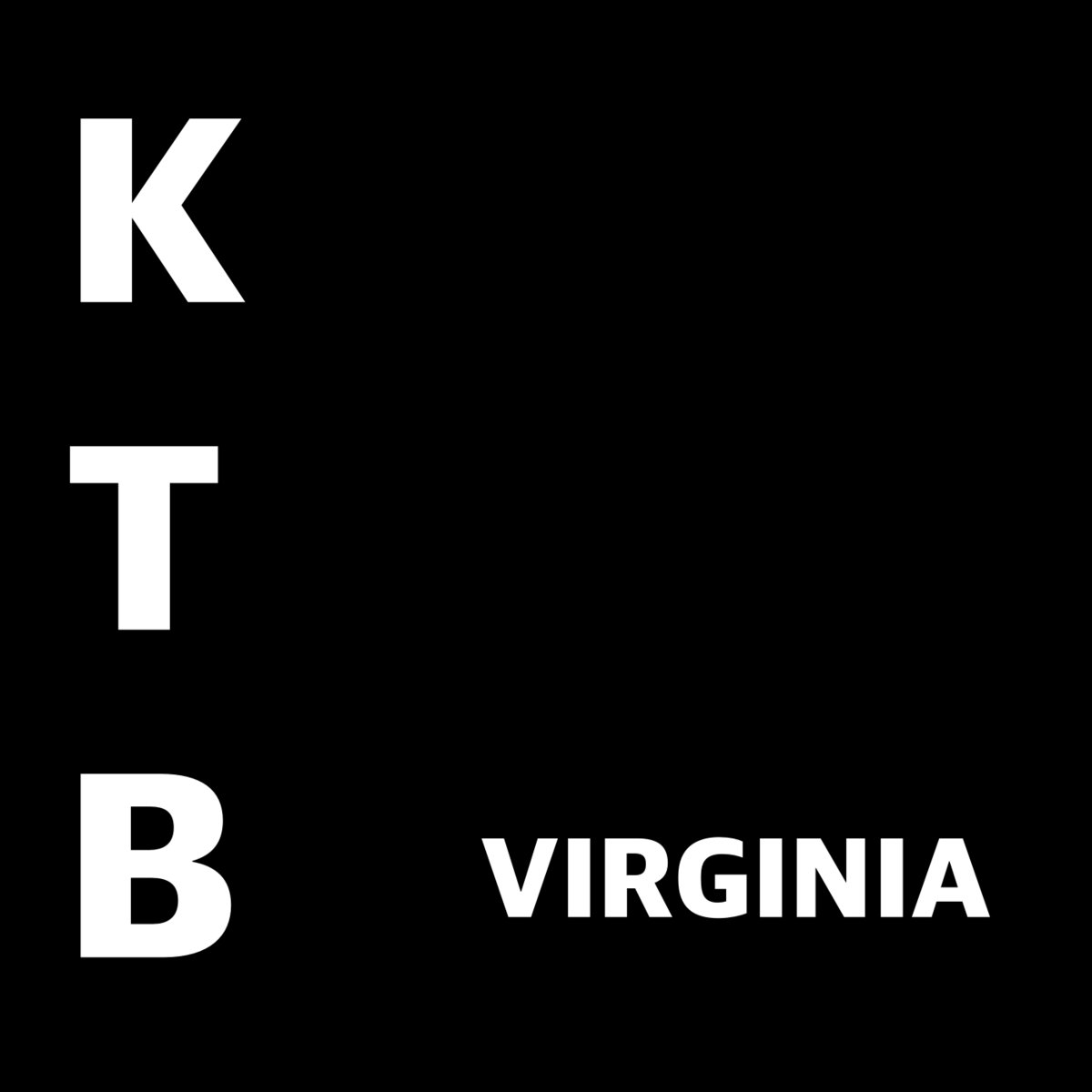 KTB’s first release, KTB, was a badass display of weird industrial rock… and their new single, “Virginia”, will not disappoint fans of this collaboration between members of two great bands (nor will it disappoint anyone who was not aware, before clicking on this article, of the bands, or anyone who, before clicking on this article, had listened to one or both of the two bands, but had yet to hear that some of their members were collaborating). As on their self-titled, Shawnie Brando (of Bugs and Rats) croons, high-pitched and crooked, over a drum machine and singular guitar (played by Arian Shaffiee of Guerilla Toss).

“Virginia” addresses the recent violence in Charlottesville (proving not only that the members of KTB have a moral center, but that they can write a great song reeaaal fast). To tackle the heavy subject, KTB diverge from their established style. Brando abandons his usual mix of screamed and sung vocals for a nasally style reminiscent of the psych-rock outfit The Orange Alabaster Mushroom mixed with every doom metal Ozzy wannabee, combining light-hearted delivery with morose lyrics: “Dead in Virginia/ In the dead of the summer/ Life’s out of balance/ Hold me or we’ll both fall down”. Brando’s nasally singing is backed up by heavy electronic drums, police sirens, and bluesy guitar riffs. This certainly isn’t the KTB who “Spent the whole last week getting high” (“Seeds“, from their 2015 album KTB).