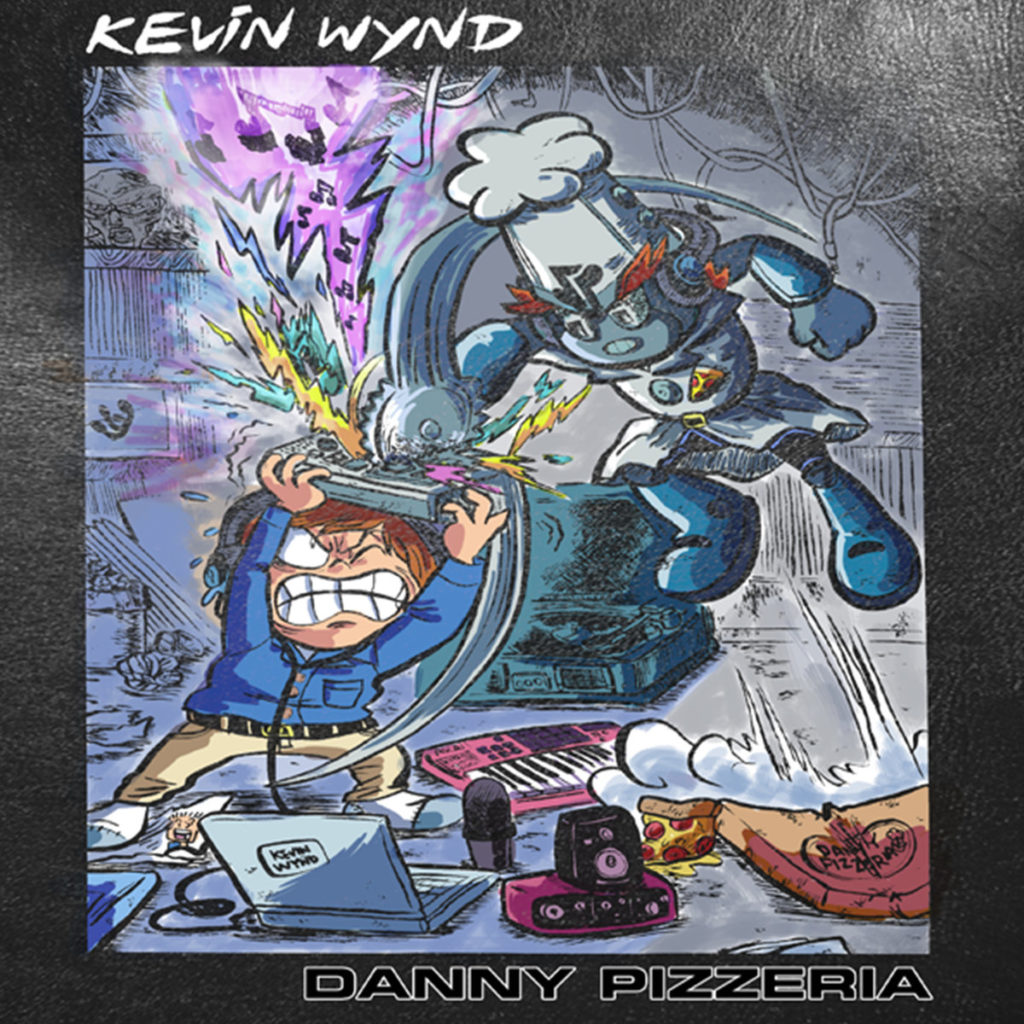 Kevin Wynd’s sophomore release off Jamaica Plain’s label Erased!Tapes expands his experiments with found sounds and augmentation of pop sounds and structure into a crystal ball that can only form under the pressure of the city.

While Boston is Matt Delligatti’s base at the moment, since the Hassle’s last formal review of Matt’s work, the Kevin Wynd band have since seen off stages across New England and New York City. The transience, and yet sometimes stagnant city life appears in this record and swirls about around the listeners eyes clouding the listeners perception with childlike apparitions.

To me, the track All I Do is Fall Apart stands out as the distorted, fractal inspired peak ballad of the album and falls apart slowly only to have its seriousness level out by the slightly less serious Kevin Wynd Napoleon Complex.

This album, in short is an acid trip, a tacit reminder of the oddities that lurk beneath the simple minded human psyche that invites the listener to glimpse into the weird and wonderful world of Kevin Wynd.

Chris Hues //// is a poet, human & writer from Boston, Ma & music editor of bostonhassle.com. //// They can be reached at [email protected] or @crsjh_ via instagram & twitter.

For the continued sustainability of bostonhassle.com & BRAIN-ARTS ORG. please consider volunteering or donating.