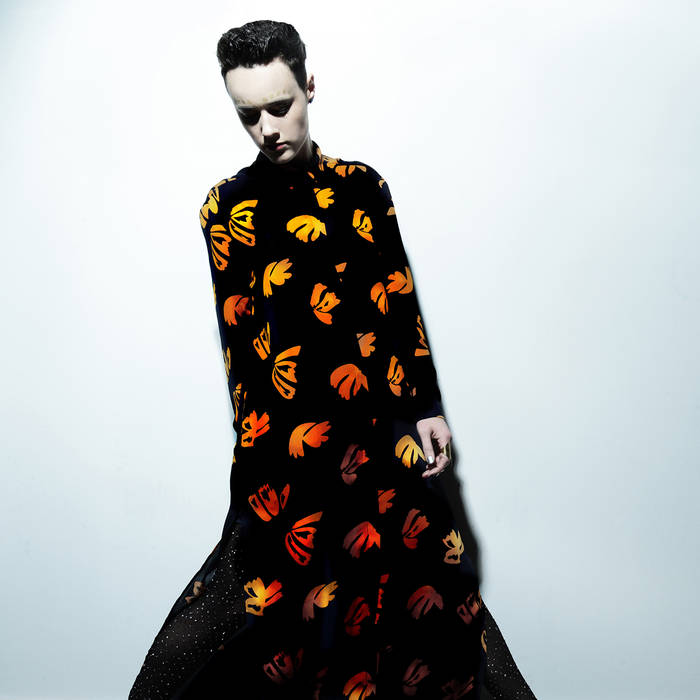 The quirky vocalist of the Brooklyn indie-pop band, Rubblebucket, finally ventured into the land of solo work, after ten years of working with the band. Unfortunately, what triggered the inspiration for this project was her diagnosis with ovarian cancer. Traver received the news back in 2013, but has since overcome the disease, which (fortunately) resulted in a much more beautiful outcome – a soulful record that glows with confidence, perseverance, acceptance, and the truest form of self-expression that is swollen with emotional history.

She has a beautifully messy way of pushing just a few instruments as far as they can go while stressing the power of her experience throughout, and utilizing stark silences. Sparse, yet full-bodied percussion sits in the back of the mix, while her agile voice takes over and do the rest of the work. Subdued and delicate voicing, but complex movement and glassy harmony surround the futuristic elements of the remaining ensemble. If you ask me, we have been losing a lot of our ‘indie-art’ geniuses to the stubbornly unchanging world of the mainstream. So, it’s pretty refreshing to see an artist that is still diving deep, not necessarily trying to reel in an audience that isn’t quite ready. Kudos to NNA Tapes for traveling a bit outside of their usual discography. This says something about Traver’s experimental, almost risky style that differentiates her from the pack.

A record deeply rooted in the elements of the electronic, arrangement does not take a back seat. The vocals sound as though they are floating around the fuzzy 70s synth embellishments. Ten Flowers is a lovely blend of slow-motion disco, glassy vocal harmonies, and lazy rhythms, just like a wonderfully nuanced coffee. “Why?!steria,” a common favorite, and definitely for good reason, is introduced with unobtrusive arpeggiated synths and effortless whistling. This mood is carried out throughout the remainder of the record, always carrying short, synthy blip-bloops. I would often forget that the inorganic sounds aren’t actually coming from Traver herself.

“Dirty Day,” with its ‘out’ take on a blues, and theatrical accompaniments exude something innocent and child-like, at least partially. There is always room for a swift harmony or dark lyric to slide its way through the cracks. The beautiful simplicity of “The Ripples Won’t Change” is discernible in its medieval vocals and unique intonation. No further explanation necessary. If you were to completely strip away the only indications of modern music in this record, it could easily be mistaken to have been written much earlier in our musical history…or later. That’s the beauty of this meticulously written debut.