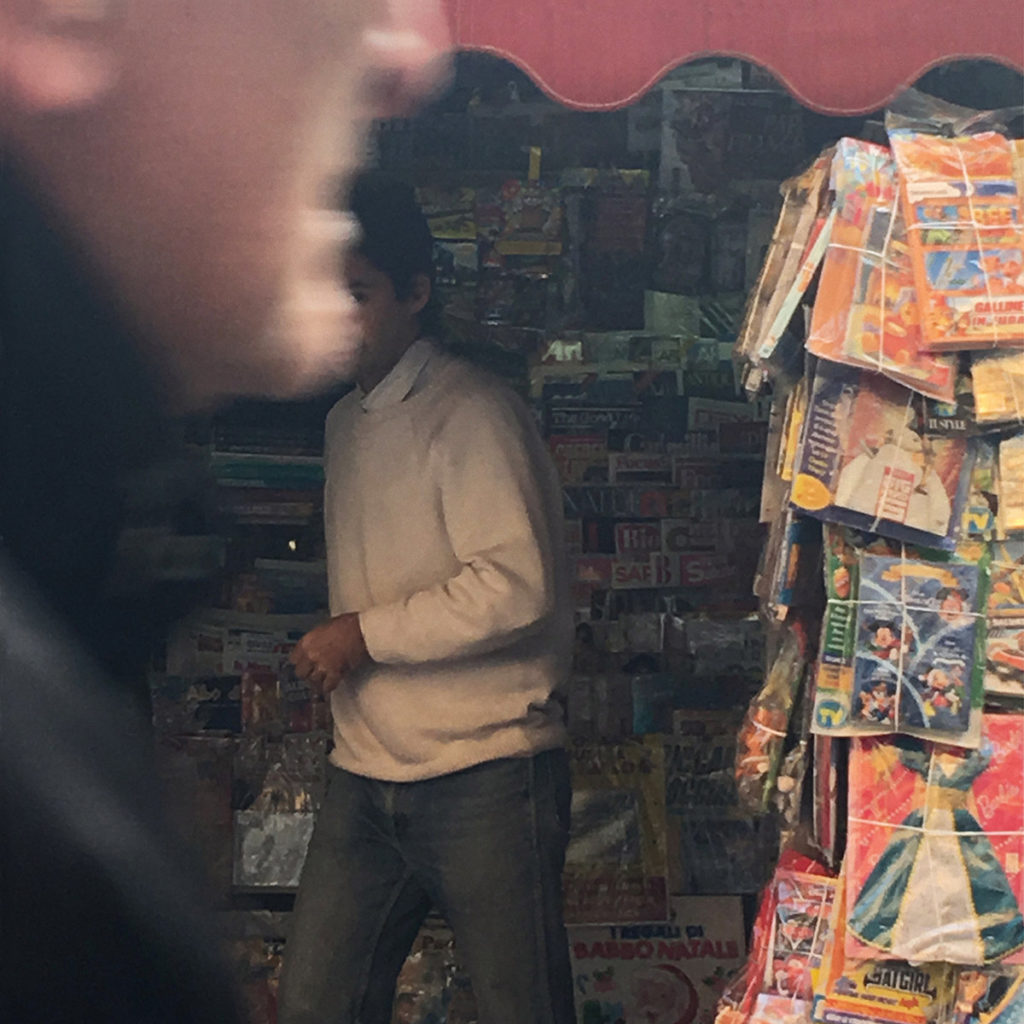 Introducing Juan Pablo is an intimate, flirty, and haunting record. Juan Wauters immediately entices the listener with saccharine tunes and Hispanic flair. The first time I played it through, I felt as though I were sitting in a wicker chair on the back porch of a beachside bungalow while Juan crooned in both Spanish and English, plucking at his guitar. I got this feeling, despite being parked in Boston rushhour traffic on a Monday.

The album is exactly what it purports to be: it is an introduction to the singer, the man himself. It’s as if he’s standing in front of the audience saying, “Hey, man, this is who I am.” The album features real conversations, mixed among his imaginings, his fears, his feelings, his thoughts. Listening to it end to end, you feel as though you’re riding the tide of his consciousness, drifting in and out of real life, drifting from one swell to the next.

Wauters offers insights into his mind through tracks like “El Hombre de la Calle,” where he embodies a man living on the street, and “Mystery,” where he reflects on the sublime fact of having life at all. He shares his feelings openly, through the plaintive “Lonely,” where he longs for love, and the optimistic “Doing Alright.” He oscillates between feelings, hops from one to the other with no obvious intention: it’s a manifestation of the internal human experience.

These peeks into his mind are, of course, all shaped by the music itself. We can’t understand Juan without understanding what’s happening with the sound. Wauters’ musical influences are overt: “Letter” sounds like a track off of Hard Day’s Night, “Crazy Funny” could just as easily be sung by the Velvet Underground + Nico, and he briefly covers “Bolero” by Ravel, a beautiful pop-classical fusion. His non-musical influences are just as present: we can hear the love he has for his family and the love he has for Uruguay through the pervasive Latin rhythms and sounds. Ultimately, his cultures miscegenate and it becomes impossible to unravel the strands of Juan’s identity.

All of these strands, each track, weave together into a sonic tapestry of Juan Wauters. Introducing Juan Pablo is like listening to an audio diary, getting snapshots of a person’s life and living thoughts. It breaks down all pretenses: the album isn’t about being a collection of music, but about the composition of a man.