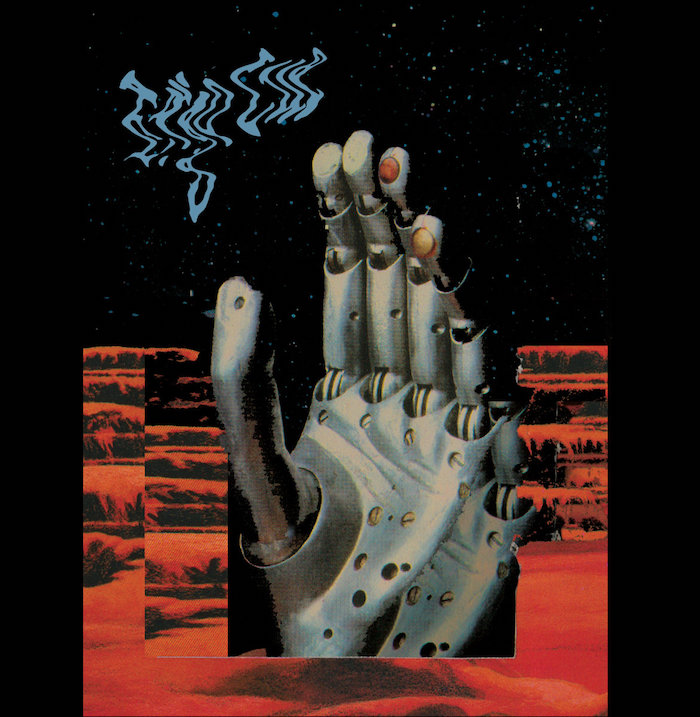 I felt my dream boady disengage from my solar reflexes. There was a sudden
realization that my thought forms were enveloped in iridescent green pools
of what I knew was blood, but which emitted strange lunar tones. I observed
faint edges curving like smoke floating in the air. A bizarre picture.

In the distance I see a light. My alarm startles me as the dancing streams
fade to a white field. The wall. The ceiling. A textile of swirling plast-
er that I had spent hours contemplating in the early hours of the morning.
It was early. Perhaps 8 AM. I rubbed my eyes. My memory hazy. Only knowing
I had somehow managed to make my way home.

I stretched my body eventually realizing I had been unconsciously scratchi-
ng my arm. I looked down. I shuddered. A brief wave of unreality consumed
me. On my left forearm, etched into the meat, was a large black/red circl-
e. My clothes, or fibers from my bed had merged with the scab to form an u-
nnatural and unhealthy looking wound. More disconcerting than this was th-
at in the center there was a large hole, the diameter of a quarter, which
was infested with writhing maggots.

I jumped out of bed after a moment of frozen terror. What horrible sounds
I created as I rushed into my bathroom only to see that the mirror had s-
hattered and lay in ruins across the tile floor and marble counter top. I
turned toward the kitchen when I saw it.

On the other side of the room, near the back door with broken frames and
curtains with splotches the color of dried blood I saw a creature with y-
ellow eyes and silver skin. It didn’t have limbs as we have limbs, but cl-
oser to the limbs of a tree. But, unlike trees these limbs floated along
the contours of reality and light. Slowly, with fractal will, they groped
closer to me; encircling me.

I backed slowly into the bathroom my bare feet impaled by mirror fragme-
nts. Waves of terror unlike anything I have known before or since took h-
old of my consciousness. And the yellow eyes. I could focus on nothing e-
lse. I fell, my feet caught on an old carpet and I plummeted into the br-
oken glass which evicerated my back and thighs. But still, I could focus
on nothing else but those yellow eyes.

I pushed myself with my feet, through the shards, now drenched in my own
blood. The silvery tendrils of the creature wrapping ever closer, as if
magnetized as I was by the eyes and their impenetrable calculating will.
I felt myself growing faint. Impossible to breath. Weakness overcoming
my body and I collapse. I could feel a freezing pain passing up my le-
gs and up my torso until finally my head was consumed by the sensation.
Pain, and fear, unlike anything I had ever known, slowly faded into an
endless void.