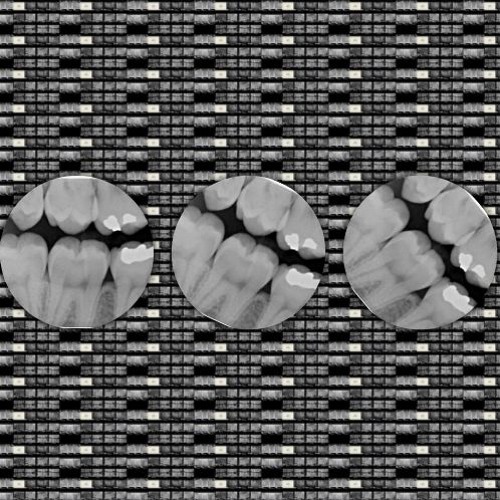 James Staub’s “Hemispheres” evokes much; it demands your attention to subvert it, as sounds form and transform in vibrant layers of the entrained and the indeterminate. Each track is, overall, an unpredictable but always coherent journey—or, better, process. I hear hemispheres in flux, vibrating between their poles, tracing differently realms of the same whole. For me, the ideas of “transduction” and “process” were characteristic of the unfolding of these different hemispheres. Many of these tracks, I felt, frame the gradient of the process of transduction between forms like electronic and acoustic, signal and noise, physical and electronic. 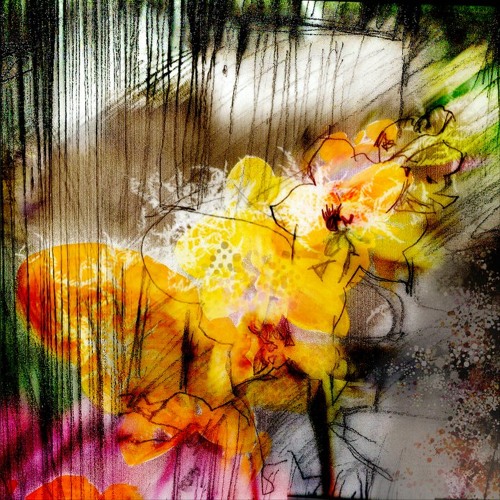 The kernel of the “First Hemisphere” is an groove that grades and fades bellish percussive timbres into rhythmicized noise. Signals glitch in and out of audibility and complexity with the inertia of gears and make digital atmospheres. The lovely paradox of Staub’s digital atmospheres is that, being digital, they’re crisp, cold, discrete, and stepwise, demarcating starkly the difference between substance and silence; but, out of the binary flux of on and off, the music enlivens the air in this liminal, empty space with specious vibrancy. This is its magic and richness. The sound of “Tabled” ensconces harmonic and structural logic in a forest of electro-acoustic rhythms, which is always threatening, it seems, to dissolve, or to be sucked, chipped, and glitched up into pan-aural abstractions and ornamentations. For many of these tracks, metaphors of solidity, liquidity and gaseousness seem appropriate to me.

In “What Am I?” I hear the specter of jazz, such as the physicality in the almost-acoustic-ness of its upright bass, all washed up in a digital fog. “Grains in Rain” likewise lends itself to such audible images. Here too is the specter of jazz in the bass, which emerges at intervals from and under so many strata of sounds. I imagine rain as a gradation of grains: falling droplets on a spectrum from bells to blips, and in between the wash of white noise that is the sound of the ocean in a fraction of a second. The “Second Hemisphere” is much more sparse than the first. If the first gestured to form, this one gestures towards the chaos and indeterminacy. It ebbs into the next track, “A/S/L” seamlessly. This track, I felt, is rife with images of transduction. A/S/L—who are you over there, wherever is there, on the other end? Cycles and recycles of piano sounds harmonize with the rhythms of dial-up internet. Parallel to the intersection of electronic and acoustic is the mediation of people through software. The common denominator is the transduction of more palpable physical things—people and instruments—into mysterious electronic bits, and the new possibilities for connection and communication which emerge when signal breaks through noise.

Overall, “Hemispheres” unfolds an awesome electroacoustic soundworld of tempered tensions for the listener to explore. Lend it your ears and imagination, and see what you find.