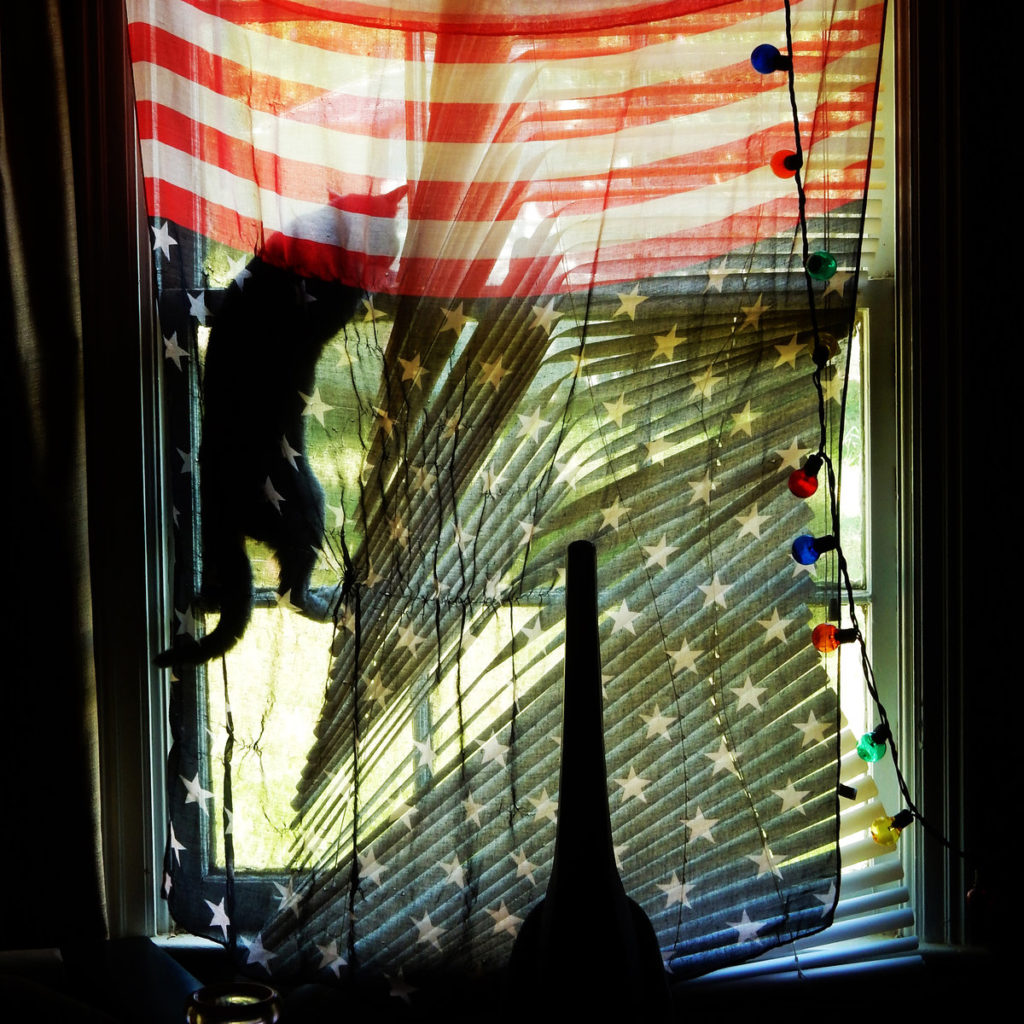 For the record, I don’t know what id m theft able is. The outsider artist whose obsessed delivery, extensive back-catalog and odd performances leave us struggling for definition may be a “musician” – he works primarily in sound. You find traces of familiar melody on this album – an echoed sample of country western, one Cure style guitar element peeks through. But these moments are so short, shattered by a more experimental and alienating approach. In a signature move of these performances, Idm’s own wriggling mouth imitates everything that pops, slops, farts, barfs, boings, dings: a slurry of animal sounds delivered at a rate faster than any beat boxer you’ve ever heard against backdrops of minimal sound design.

Okay, so this is just one of the elements that may interest you. But there are many more, reader. In some moments, I think of Mr. theft able as a “poet”. See, for example “Hulk Hogan”, a stream of conscious monologue set to ticking piano note, each new tick introducing a new object…a stack of pornos…girlfriend’s old toothbrush…picture of Jim Rice on the wall…all of these things making up the contents of a somewhere room, all of these things spit out like gumballs from a machine. And what about the story that opens “Stacking Ghosts” – a dark, creepy tale about the search for mother’s weddin’ ring set against the drama of a malfunctioning home. These kinds of tid-bits are important. This is the world Mr. theft able occupies, one of degraded machinery and malfunctioning instruments. It’s here on the mountain-top of his imagination that avalanches of surprising, awful, hilarious sound strikes us. And it’s not easy to receive such avalanches: with each set at 30+ minutes I can’t reliably sit down and digest this material in any kind of leisurely (or even slightly fixated) mood. I need to bring myself to it constantly, to be ready for its ambush, to prepare to readjust to its darker more chaotic tendencies.

The final detail that might interest you, listener: last year, nearing the end of our hot summer, Mr. Theftable embarked on a risky and daring dash across America. For those of us that weren’t there for the shows, this album is all that’s left of that whimsical tour and the disintegrating visions he had in its cities. There’s nothing necessarily political about the performances.. but we are left to wonder, after all of this activity, if America itself is the “blown out candle”, the dilapidated, smoking landscape, a once golden city now turned dark and sooty? Or, instead, is it this illusion itself, the image of some glowing city, that is the thing that’s been extinguished?

The stop in Nashville is most notable to me – a pissed bar patron attempts to derail the show! Fun for us, but maybe not for theft able. Their encounter is equal parts stupidity and genius. She shouts “No no no! I don’t like it”. To Idm’s attempts to start the set, she tells him what his own face looks like and verbally wrestles with the other floating souls in the bar. She becomes the star character of the episode, her quips pure comedy and her behavior obviously destructive, offensive. And just when you thought she couldn’t say anything useful, she cries in a most poignant moment: “I know I’m crazy, but what’s his excuse?” Ladies and gentlemen…you can’t write this stuff. What is his excuse? The truth is, Theftable is bankrupt in this area, as all of us are. These negotiations of space, of our rights to be heard in a tangled America constantly dog us.  And so we can read these performances, so full of destruction, as reflecting some kind of real America, our real symptoms of alienation, rage, violence and cruelty. The only real defense here: the Nashville Heckler tried to destroy invention, while theft able was in the process of challenging such elaborate visions.