We are proud to present to you the second installment of ICWMI, a bi-monthly round up of records released in the last 6-8 months that, due to extenuating circumstances, have yet to be covered by us.

This list comprises the misses which isn’t to say our coverage isn’t solid, and it also isn’t to say anything against these records. Because these records are fire and are most deserving of coverage since the majority of them, have yet to covered elsewhere.

This is what we’ve been listening to for the past few months. 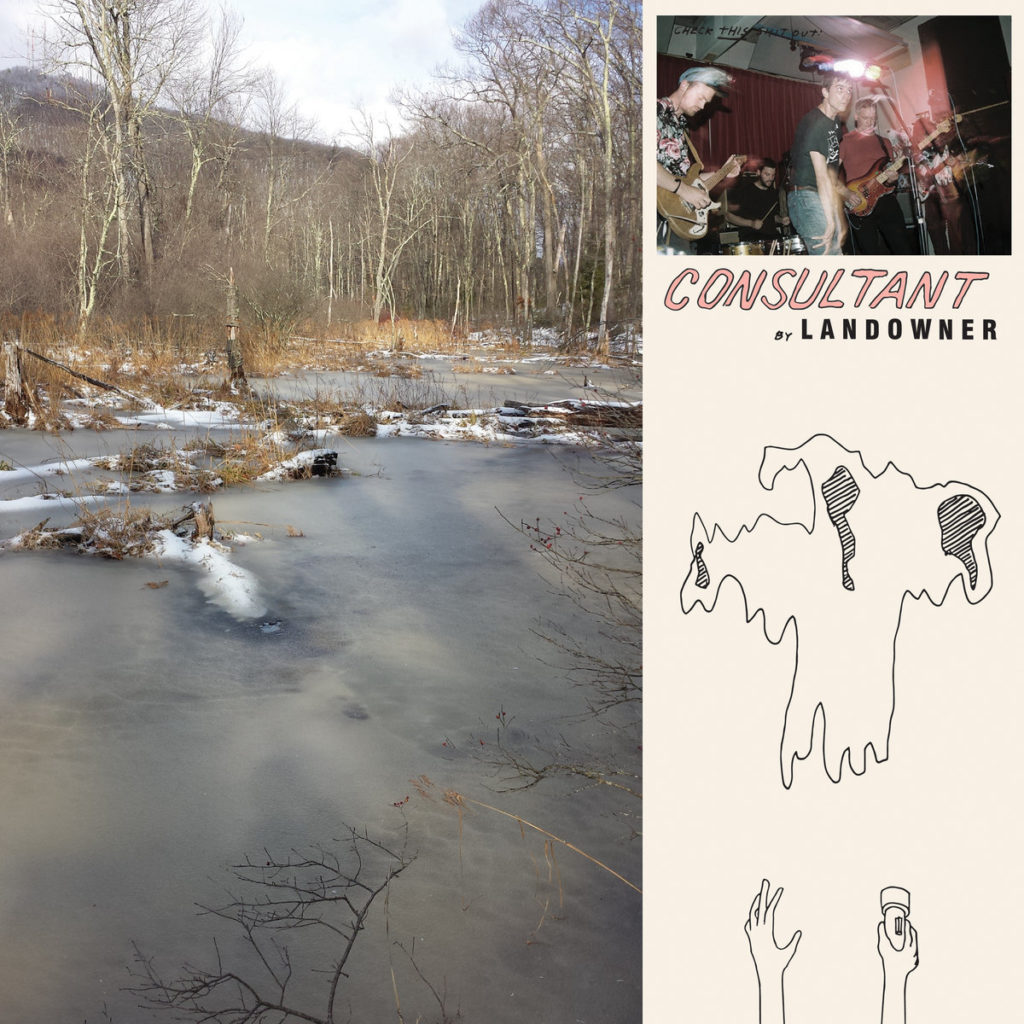 Western Mass’s own Landowner released Consultant just a few days ago. This release is quickly becoming one of our favorites of the year. Not just because they are Landowner, but because their sound has noticeably matured and progressed, I wouldn’t say polished, but grown since 2018’s ‘Blatant’ and their split with Boston heavy-weights Rong. Consultant is a can’t miss this year if jangly, punk-ish noise rock is your thing.

We will be the loudest in the room to say that we love OG. Total OG stans. Multiple Dicks is another top shelf release from the Boston-based rapper who has reached national acclaim due to his talents but also his affiliation with Eric Andre. OG is a cornerstone of Boston rap and we remain in constant excitement for what comes next from him.

Boston’s Idle Pilots new release ‘Balancing Act’ is a tight jaunt down a rock-based present. Each song is distinct from the other, never displaying a lack or excess of musical elements. We caught Idle Pilots years ago, I think they opened for Swirlies? Could be wrong. We were struck by the lead singer’s insistence of singing at a ninety degree angle. We remember them sounding slightly heavier than this albums leads on, but the effect of this trio is not the refinement of sound.

According to Dan Shea, this name is pronounced Fork-sees, could be wrong with the pronunciation here though. Anyways, you may recognize FRKSE from our recent streaming series. NEW AGE HAMMER is pummeling errant, meandering, yet menacing and dark and brooding. Tagged as ‘metal’ and ‘ambient’ I never would have thought such a music could fit my precise mood on a gray rainy Friday but here we are.

Gloyd is weird. There is no getting around it. But they are a supergroup with Neil Young. No, not that Neil Young, Neil ‘cloaca’ Young, as well as Wendy Eisenberg, Ruth Garbus, Andy Allen, and Donald W Shaw III. Subgloydals is an hour of avant heaven to zen out to a tedious task, or an enjoyable task. Probably not sex though? If you bone to this album, leave a comment below about your experience. 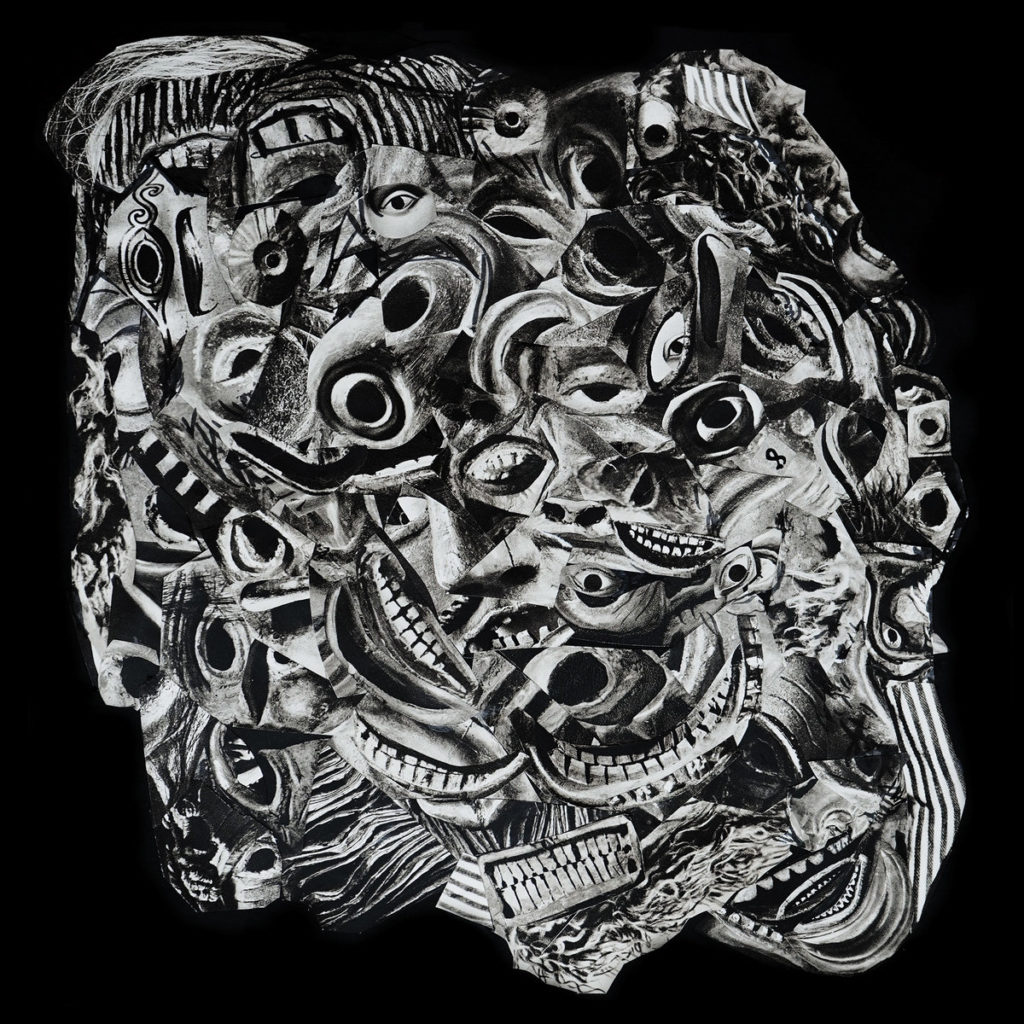 Lewsberg – In This House

Rotterdam, Netherlands’ own Lewsberg grant us In This House, truly a low soaring gift from the international Indie Gods in 2020. It is so good. Take the best elements from The Silver Jews, Pavement, and The Velvet Underground and you got Lewsberg. They manage to make this sound surprisingly innovative and fresh yet soaked in the nostalgia of a dream you cannot recollect.

Sweeping Promises – Hunger For a Way Out

Lira and Caufield are Sweeping Promises. If you can recall, the Boston, Texas-based duo have had a very active past year and a half, capped by a return to Texas that ends their Boston stint. Which is why they are placed in this section as opposed to the local section. Sweeping Promises combines all the aspects of their sound that has been cultivated over their extensive music making career that has spanned 5? 10? years or so in Boston. Hunger For a Way Out is probably THE album by the duo and it is out now on Feel It Records.

For such an atmospheric, haunting work, it is easy to overlook Dalt’s focus on insularity that exists in her extensive discography. No era solida is a perfect embodiment of this focus and is still Dalt’s most haunting and intricate work yet. Berlin based sound artist Lucretia Dalt continues to stand out even in a field so noted for standing out against the rest of the music industry. This record truly deserves an individual review of its own.

Bill Nace is most notable for his work in countless collaborations as well as being half the duo of Body/Head with Kim Gordon. Nace released Both off Drag City back in May and for many reasons I put listening to the record on the back burner because it felt intimidating to listen to. It still is in many ways because the songs are labyrinthine, like an endless hall of mirrors. Though this album is a monumental feat and if free-improv is your deal then this album sure is a highlight in an otherwise bleak 2020.

Sault’s 2020 releases are another highlight of the year for me. Sault has probably pumped out some of my favorite, grooviest tracks of the year and the recently release Untitled (Rise) is no different. The sound combines so many elements, breaks, interludes, rhythms, instruments and more. It is probably the closest thing you can find to a socially distanced party of one. Dang, we just want to dance to this record forever.