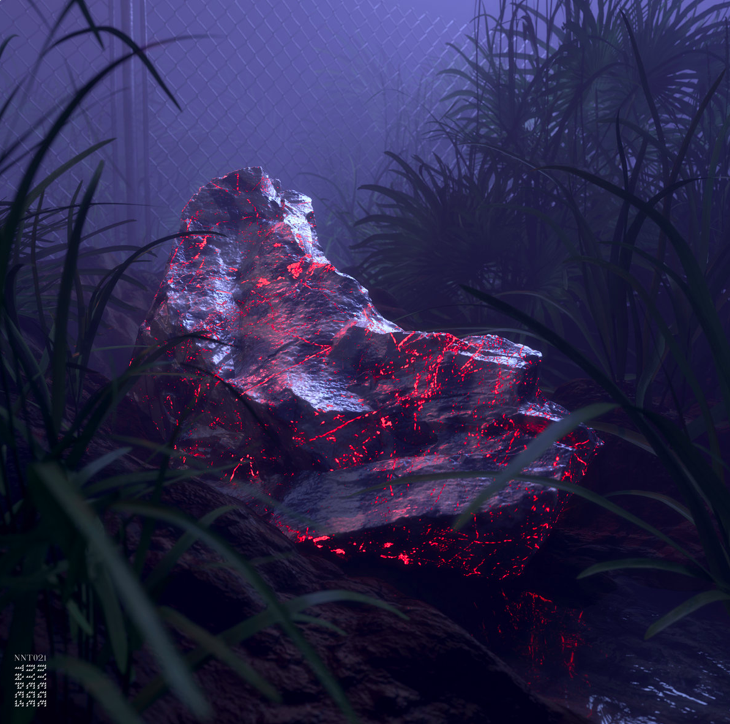 HHY and the Kampala Unit is a band that mixes cultural beats with a variety of music into their songs. This blend of beats and rhythm connects to the band’s cultures and introduces the listeners to different genres of instrumentals, including techno or dance or traditional.

This band was originally based in Kampala, Uganda. They have partnered with Nyege Nyege Tapes to perform at the Refraction Festival in July 2020. Their latest album, Lithium Blast, was released in October 2020 later on after that performance. The band’s next performance took place at the Nyege Nyege Tapes 2020 Festival program. They also held a concert at the Rivoli theatre in January 2022 in honor of the 90 year anniversary for the theatre.

Jonathan Saldanha is the leader of both this band and HHY and the Macumbas. He is a Portuguese producer and musician. He has worked together with other musicians to create this band. His band, HHY & the Macaumbas, and other projects, like Tunnel Vision, are a few pieces that helped him learn more about how his music can impact other people, and help him grow as an artist. He explains this in a 15 question interview.

“Way before I’m doing it for my own pleasure (aesthetic, formal, emphatic), I sense that I’m performing a service, rendering visible something invisible that belongs to the larger community”

The other members of HHY and the Kampala Unit are youth activist Florence Lugemwa on the trumpet, Omutaba as the percussionist, and the Kampala Prison Brass Band. These artists are known for exploring different sounds and using their music to connect with their listeners. This collaboration between these artists has opened my perspective to the types of music I can enjoy from ethnic cultures. It allows me to appreciate music from different parts of the world.