Hard Boiled (1992) is one of those rare features that explores the boundaries of genre. With a kill count through the roof, director John Woo kneads the dough of a technical masterpiece featuring high-stake shootouts, melodramatic tension, and probably the most iconic performance of Chow Yun-fat.

In short, this is a damned good way to spend a couple hours. 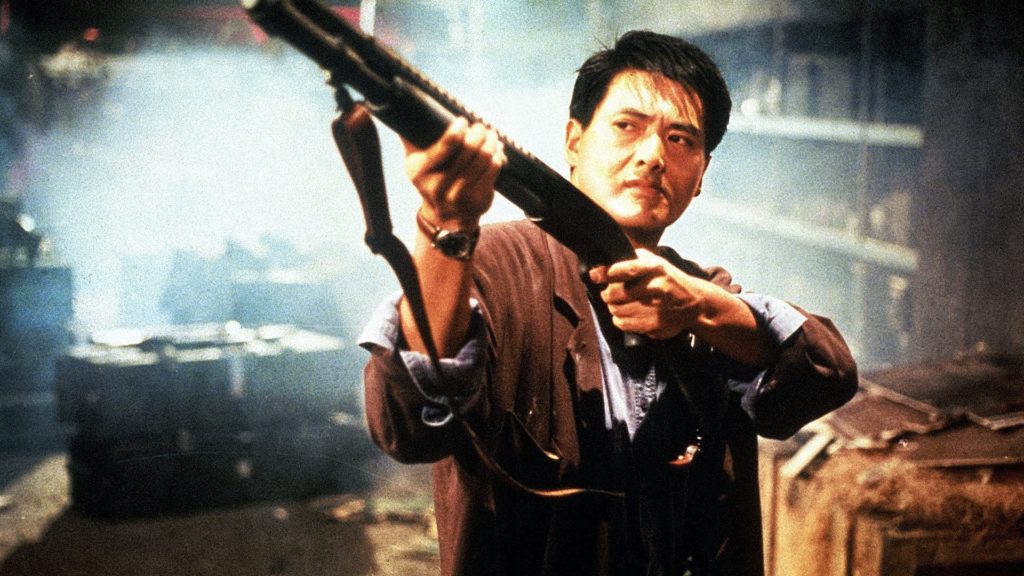 If anything, the most signature aspects of this film are the ways in which it outdoes much of the ’80s to ’90s action found from stars like Stallone, Schwarzenegger, and, to an extent, Bruce Willis. This is not to say that Hard Boiled surmounts the likes of Die Hard but, instead, to make the claim that what Woo’s work does really well is stage complex sequences that play with fluidity in jazz-like forms. 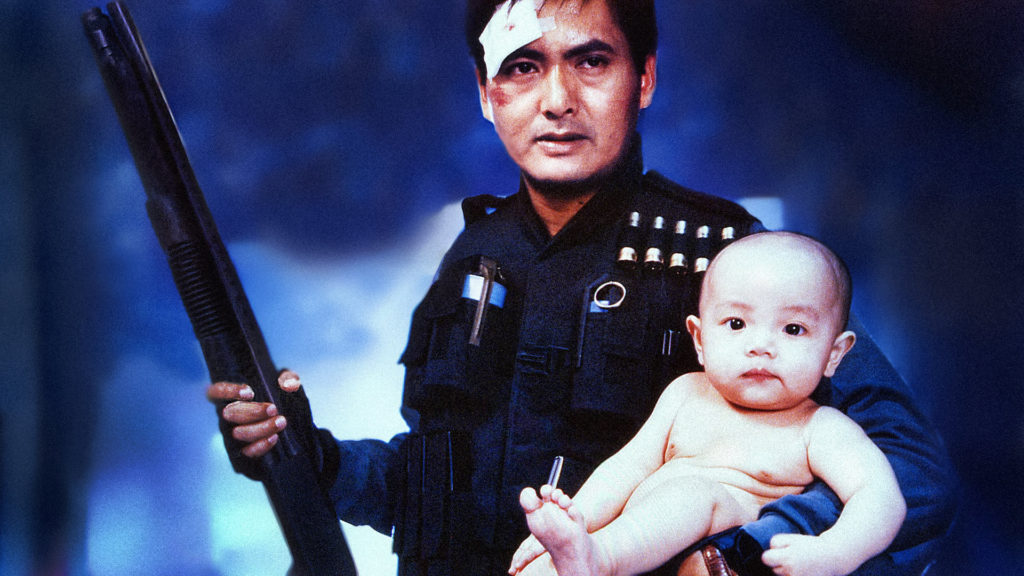 There’s shooting and blood and explosions but there appears to be more of an intent behind each movement and, as such, there is a form that sets this picture apart from its purely Western counterparts.

Have a couple hours to kill or want to revisit Woo and Yun-fat’s collab (before the latter did shit like this)? Get out there and check out Hard Boiled!