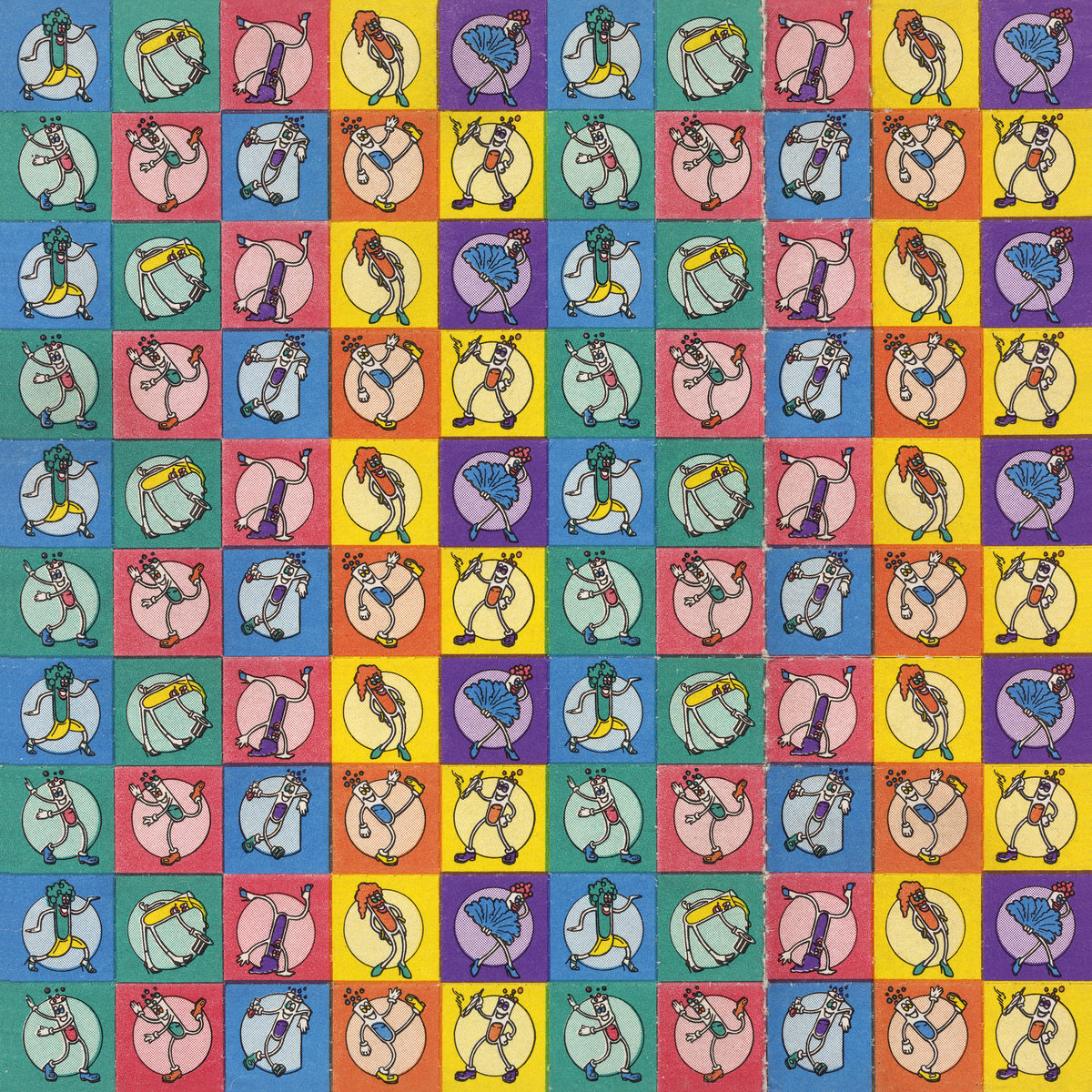 As one apt soundcloud listener remarked “this is a really cool song. Sounds like when the internet began”. I tend to agree – it is a really cool song and an easy one to love as a single because of how utterly rhythmic and fun these post-jam sounds are. To me, it’s some of the cleanest and controlled GT material when compared with the sound collage and noise of the releases that has made them so popular.

Instead, this features intricate, focused funk guitar picking over bulging auto-filtered baselines. Bustling afro-drums and a vocal style not errant and rambling but more precise and pitch focused. “The String Game”, while still experimenting with angular song structure and arrangement, is a remarkably new and less hostile territory.

Liked it? Take a second to support Charles Perrone on Patreon!