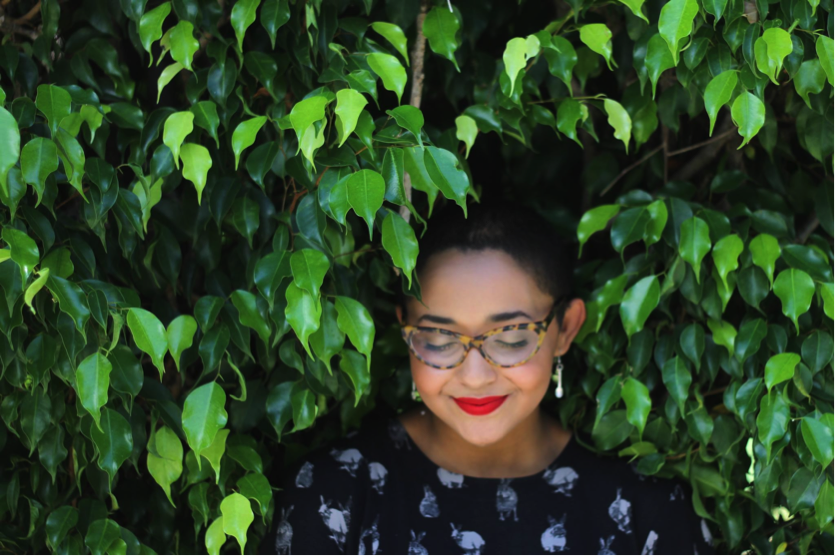 Florida transplant Grace Givertz has been playing folk music across the greater Boston area for a few years now, but her first official EP The Light came out last week to a warm reception at Follow the Honey in Harvard Square. On the first/title track, “The Light,” Givertz sets the tone for the EP: sweet, endearingly self deprecating but unafraid to bare her teeth. The song is upbeat with percussive strumming, foot tambourine and her trade mark tongue-in-cheek humor, singing “maybe the light at the end of the tunnel is just a train/I gotta face head on and see if I come out standing.” The momentum carries into the second track “I Am Not Your Girl,” as she tells off a missed connection and showcases her impressive vocals.

The latter half of the EP takes on a more sombre tone. On the sobering Pillar of Salt biblical allusions are used to question what people give up to be in the winner’s circle, and on the poignant EP closer Father’s Daughter peace is made with an imperfect parent.

The Light manages to find humor in the bad stuff and strength in failure. Overall it’s a triumphant and dimensional first release for Givertz, who plays guitar, banjo, ukelele, harmonica, and tambourine on nearly every song. Check it out to find your new go-to feel better song, (especially after telling off your ex-crush.)

Liked it? Take a second to support Catherine Conley on Patreon!