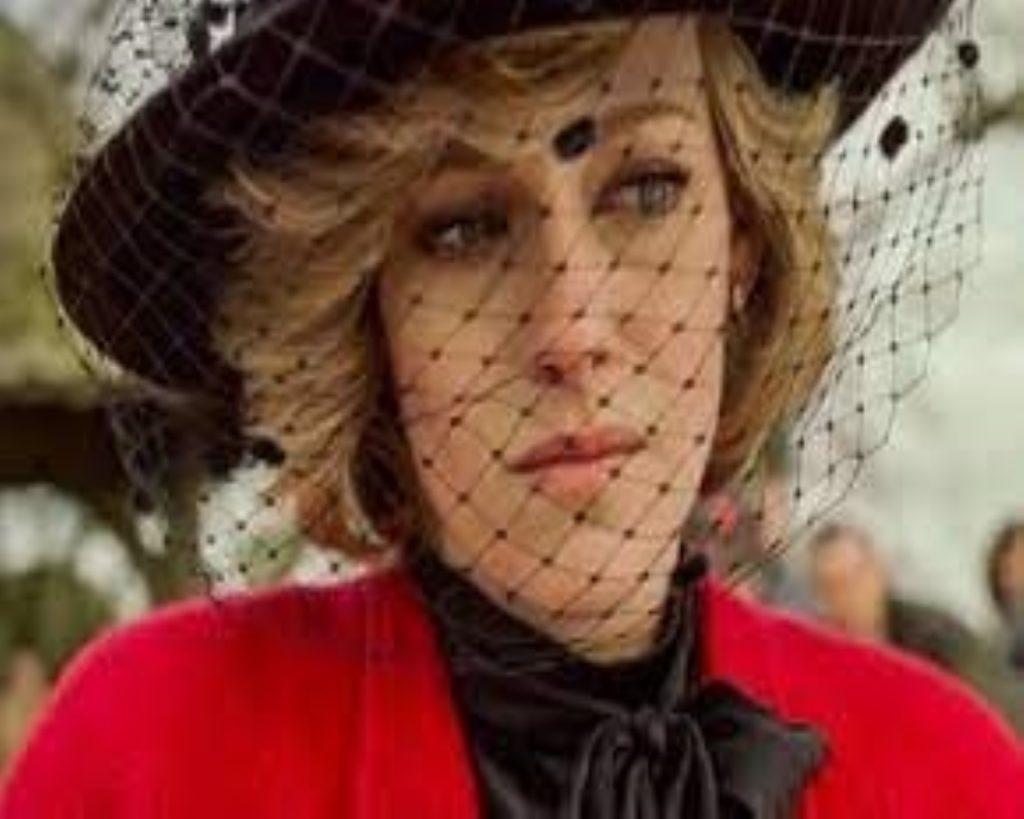 I’ll admit that I was part of the group who wrote off Kristen Stewart’s acting chops post-Twilight. While she has gone on to carve out a respected reputation with several indie films, Spencer is the first film I’ve watched after her hijinks with the sparkly vampire ended.

Penned as “a fable from a true tragedy,” Spencer follows Princess Diana (Kristen Stewart) during Christmas weekend while she battles with her role in the British royal family, her marriage to Prince Charles (Jack Farthing) dissolving around her. Set almost entirely in an estate in the countryside, the weekend depicts Diana’s anguish as the rules and expectations with being a member of the royal family close in around her.

Spencer is almost entirely Stewart. She is in close to every scene, sometimes interacting with other characters, and often seen on her own. This movie delves into many darker areas of Diana’s life, including her struggles with bulimia, a cheating scandal, and the constant watch she is under. Stewart does a remarkable job capturing Diana, down to the mannerisms and sadness in her eyes. Her interactions with Prince William (Jack Nielen) and Prince Harry (Freddie Spry) are heartwarming, and the disapproval from the rest of the family is heartbreaking. Despite the hopeless sadness that Stewart emotes, she also does not shy away from showing Diana’s resilience and at times defiant nature towards the expectations placed on her.

Beyond Stewart’s portrayal, the use of music is a standout. Throughout, jarring strings in the background are slowly but powerfully brought to the forefront, sounding like something from a horror movie. This allows the audience to feel the suffocating world Diana lives in, constantly under the watch of others while simultaneously being isolated.

Spencer is a powerful film, successfully pulling empathy for Stewart’s Diana, and showing a woman with great strength and the desire to make a simpler life for her and her children.