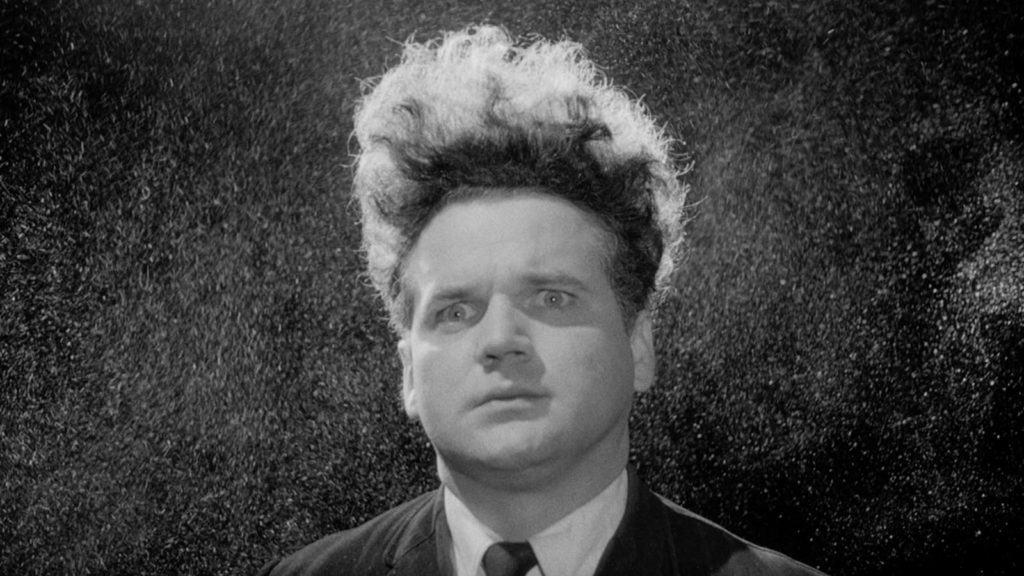 We’ve been pretty lucky, all told. Despite permanently shuttering countless entertainment venues in the past year, the COVID-19 pandemic has left most of the Boston area’s most beloved moviehouses still standing. The Seaport’s Showplace ICON recently announced that it would not be reopening, and the newly christened Arclight Boston fell victim to that chain’s bankruptcy, but those were both corporate-owned luxury theaters. The Coolidge reopened in May, with the Brattle following suit last week; the Somerville will be opening its doors later this summer pending some exciting renovations, and though the HFA likely won’t resume screenings until Harvard campus restrictions ease next year, it’s safe to say that national treasure isn’t going anywhere. Over the past year, we’ve been beating the drum here at the Hassle that our local independent cinemas need help to survive, and while we’re not quite out of the woods yet, I’m happy to report that, by and large, they’ve made it.

The only real heartbreak came last June, when it was announced that Cinema Salem— home of the Salem Horror Fest and one of the North Shore’s greatest neighborhood movie theaters– had failed to find a buyer following its long-time owner’s retirement. But even that story has a happy ending: following the announcement, the theater was rescued after all by a team of longtime locals, and as of this writing it is officially back open for business. In addition to its usual slate of new releases, Cinema Salem is kicking off its grand reopening with a summer-long series of late night cult classics, starting with one of the grandaddies of them all: David Lynch’s legendary 1977 debut feature Eraserhead.

Hassle film readers probably don’t need to be told what Eraserhead is, but just in case, here’s a crash course. Henry Spencer (longtime Lynch regular Jack Nance) is a fidgety young man with a gravity-defying hairdo living in a post-industrial, possibly post-apocalyptic nightmare town. Following an extremely uncomfortable dinner with his girlfriend’s parents, Henry is charged with taking care of their “premature” “baby,” a wriggling, screaming, embryonic creature swaddled in bandages. What follows deliberately defies description, as Lynch plunges his character into a surreal and horrifying dark night of the soul, filled with hallucinations, eerie imagery, and a radiator with a very odd secret.

Eraserhead is perhaps the ideal film to return to midnight movie madness following a year of pandemically-induced claustrophobia. No film better captures the uncanniness and bad weirdness that creeps into your head when you’re alone with your thoughts in a tiny apartment. Lynch’s eye for unsettling visuals is apparent even at this early stage in his career, and the droning, echoey sound design he devised with Alan Splet is so immersive that it was released as a vinyl record (think of it as an anti-relaxation album). When I was a teenager, the only way I could see Eraserhead was on a bootleg VHS tape (with Japanese subtitles running through it, which only added to the ambience). I would watch this tape as late at night as possible, with all the lights out, in an attempt to merge my own world with that of the film. If you’ve ever heard this amazing monologue by Kids in the Hall’s Bruce McCulloch, you’ll get the general picture.

Yet despite its conduciveness to late-night static-gazing, the classic Eraserhead experience is not a solitary one. Eraserhead was among the original generation of midnight movies, alongside Rocky Horror and El Topo and Pink Flamingos, films which drew chemically altered post-hippies and proto-punks out of their homes late at night to expand their cinematic consciousness, or, alternately, to simply say they’ve seen it. The midnight movie experience is inherently communal; you get just as much enjoyment from watching the reactions of those around you as you do from the film itself. It is this type of joyous shared hallucination that the people of Salem would be missing out on if Cinema Salem had been allowed to close its doors forever. In its own weird way, seeing a crazy movie in a room full of like-minded oddballs is something close to Heaven– and, as we all know, in Heaven, everything is fine.