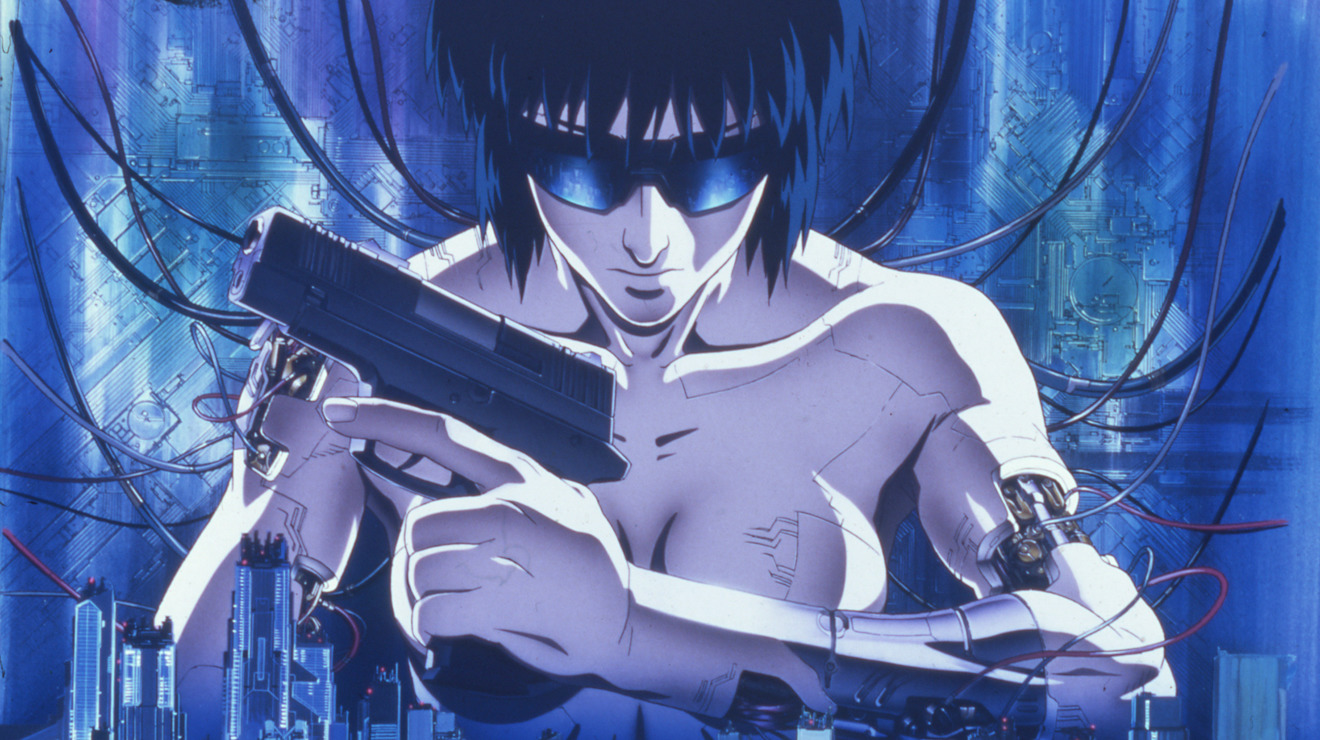 There will always be those types of films that transcend genre, those type of films where you don’t even need to be a fan of the film’s style or genre to appreciate it. For myself, I’m not huge on anime, but there are some films and shows in that genre I really appreciate: great shows like Death Note and Tokyo Ghoul, phenomenally made films like Akira, and, in this case and my personal favorite, the 1995 film Ghost in the Shell. Directed by Mamoru Oshii, Ghost in the Shell is set in the futuristic world of 2029 where robots are commonplace and normal humans can connect to the internet through their brain. With all these advancements, however, comes newer threats and attacks of cyberterrorism. In comes the leading cyborg police officer, Major Motoko Kusanagi (voiced by Atsuko Tanaka), who leads a secret division in the police force which deals with cyber attacks, as she uncovers a huge terrorist plot led by a powerful hacker named “The Puppet Master.” As the Major and her partner get closer to the case, the Major starts to question her role in all of this as her past comes back to haunt her.

Transcending the anime world, Ghost in the Shell is a relevant and very topical film, dealing with themes of identity and how far the human race can truly push technology. What could have been your typical action-driven anime film, Ghost in the Shell instead opts for a slow-burning crime conspiracy neo-noir thriller, not much different from a film like Blade Runner. On top of this, when Ghost in the Shell gets brutal, it gets capital-B BRUTAL. The action is fast-paced, and a lot of the violence is heart-pounding. Every hit, every beat, you feel. In contrast, when Ghost in the Shell stops for exposition, it paces itself and lets the themes flow through you. Sure, it’s not a long film at only 83 minutes, but damn, does it pace itself well! Ghost in the Shell is a science fiction masterpiece, one that a lot of people overlook because of the whole genre of anime itself, that dreaded remake, or the series that followed it (which is also really badass as well, and definitely worth checking out).

Screens Friday, 3/9, 9:00pm @ Harvard Film Archive
Part of the ongoing series: Caught in the Net. The Early Internet in the Paranoid Imagination
35mm!