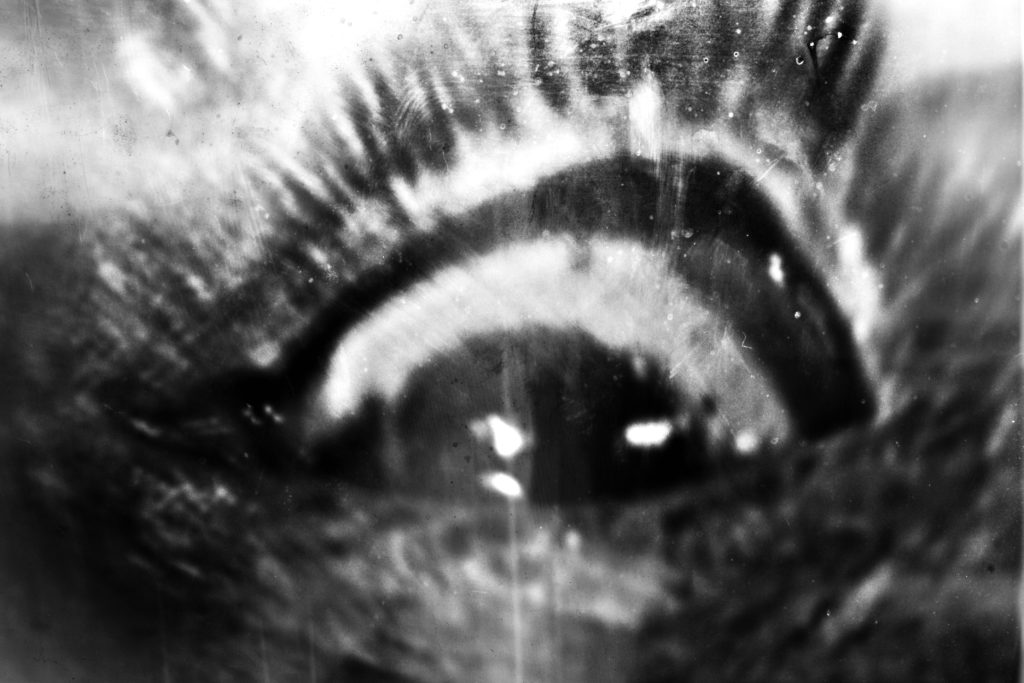 all images and videos courtesy of the artist

“Gay, Mexican, and mentally-ill” is how Providence-based artist, musician, and filmmaker Johnny Ray described himself for the program notes of a screening I put on a few years ago. While this description had the power to make people uncomfortable on both sides of the politically correct coin, it left me with an extreme sense of comfort that has led me to continue following his work.

As a queer, mentally-ill person myself, I know all about the sudden guards people can put up when I self-identify this way. The straight people who cringe when I proudly call myself a faggot are often the ones who take a few steps back when I own my mental health issues. Such self-identifications strip outsiders of the security of middle-class politeness, leaving them uncertain of how to incorporate you into their sense of order, which refuses to meet you where you’re at. Such self-identifications also cut you off from opportunities, but it is in these disenfranchised gutters where some of the most beautiful flowers grow. Johnny’s flowers, who hold on to the dirt from which they sprout, are very beautiful. And despite the in-your-face aggression of these works, there is a sweetness, love, and appreciation for the outsiders that inhabit them. 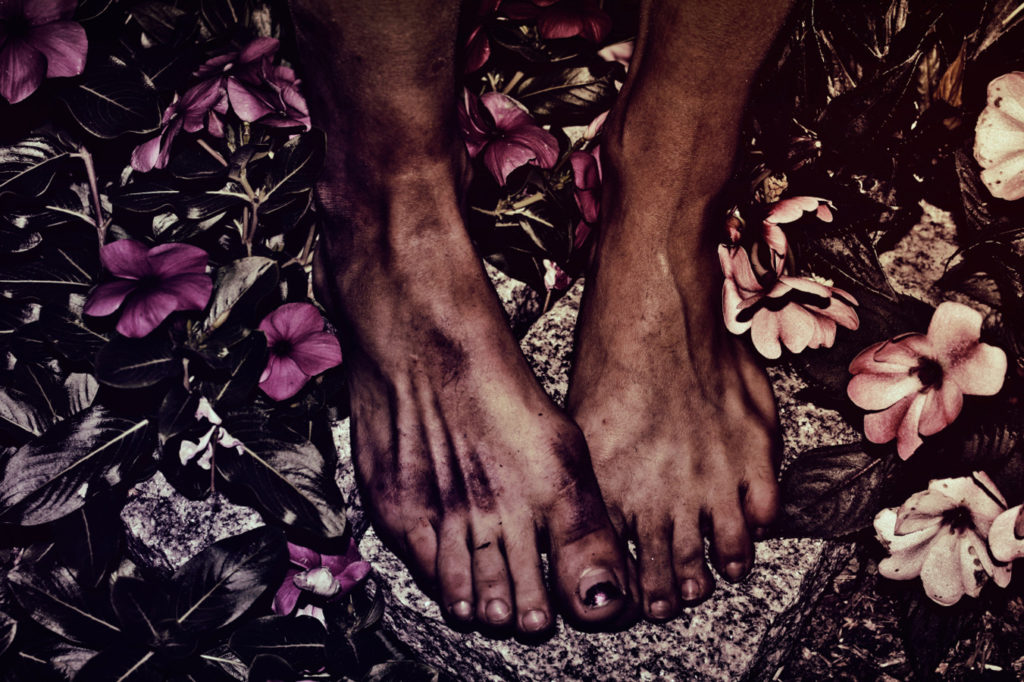 Ray cites John Waters as a personal hero, though his work feels more like an Alexander McQueen runway that’s been desecrated and sprayed with liquid stool. His images are stark, often black and white, with masterful compositions. There is a tragic beauty to the work that lacks the outrageous gay joy of John Waters’ movies. But it is easy to make the connection between Ray and Waters (at least early Waters), whose beginnings are quite similar. Ray’s first ever video project was sent to the police after being shown to his 9th grade class. Like John Waters’ early short film, The Diane Linkletter Story, Ray’s video was made with his friends in the spirit of poor taste and irreverence, and reenacted a true crime. In this case it was the murder of Sharon Tate. This was in 1999, shortly after the Columbine shootings, and Ray’s teachers feared his video could be some sort of warning sign.

Ray’s interest in the problematic might be off-putting to some, but I find solidarity with it. I remember cracking a joke in 8th grade about wanting to walk into a knife and being forced to see a psychiatrist because of it. While I am very proud of my generation’s focus on reforming the culture of how we treat one another, I think some hard facts about being human get left out of the conversation, like how fucked-up navigating your own brain can be. Wearing ugliness on one’s sleeve can be seen as an act of aggression, and often is, but it is also true that opening a door to inner ugliness can be a gesture of empathy and hope for connectedness. Just because we want the world to be a better place doesn’t mean we have to deny how complicated and disgusting being human can feel. Johnny Ray’s works aren’t dirty, bleak, and occasionally stupid because he wants to shock you—I’m sure he doesn’t mind shocking you— but because he understands dirtiness, bleakness, and stupidity as very valid, albeit not socially acceptable, states of being.

Regarding his creative process, Ray cites his own compulsive mania, his struggle to find a compromise between being therapeutically medicated and dangerously abusive of substances. Like myself, Ray spent a fair amount of time addicted to prescription tranquilizers. This led to a disconnect with reality that included hallucinating dead people as he went through acute withdrawal symptoms. This period of his life, along with the sickness and death he sees every day at the hospital he works at, enables him to find beauty on the margins of what is considered sane and functional. For people who aren’t used to feeling seen without also feeling judged, this can be a very welcoming point of access. 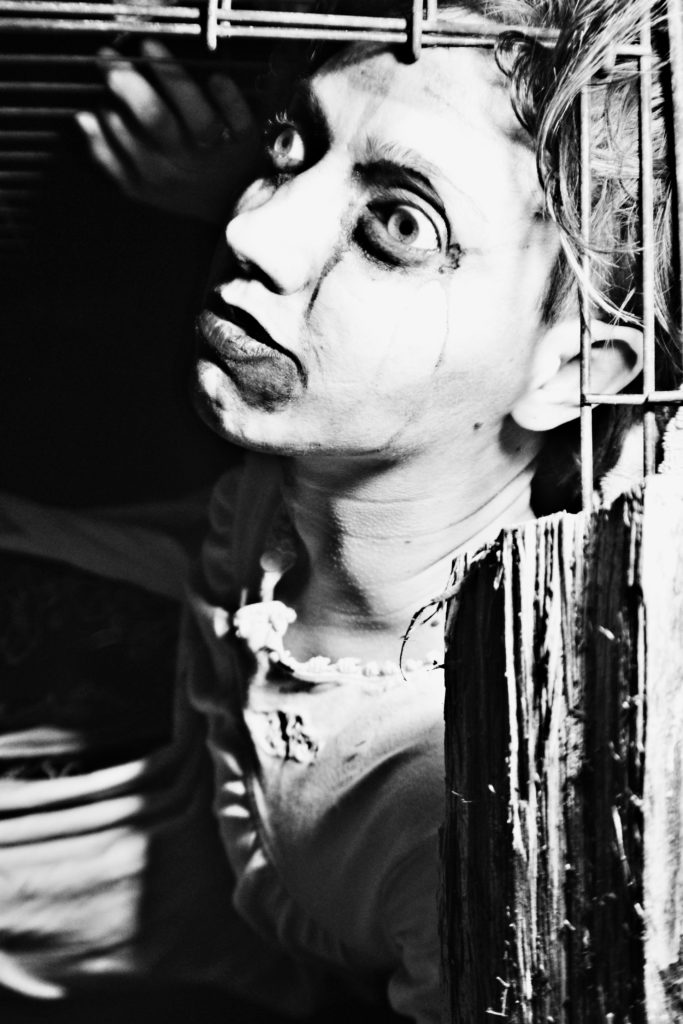 When I asked Johnny Ray to talk about his influences, he told me a story about how his mother stayed after to talk to John Waters at a lecture he gave at RISD. Ray didn’t know what else to say after meeting the hero filmmaker, so he didn’t stay to chat. What resulted was what he described as a disappointing conversation between his mother and John Waters, who asked her what kind of child Johnny had been. When she told her son that she told his favorite director that he’d been a well-behaved child, he felt angry that she didn’t bring up the time he tried to commit suicide in the family kitchen, or the fact that he used to do heroin. At first, I thought he might just be trying to sound edgy, but really there is a devotion to truth that Ray has expressed since I’ve known him. Why should he have to be sugar-coated, especially to someone he has so much respect for?

Besides John Waters, all of Ray’s influences are women, particularly ones who are at home in various states of filth. He cites his friend and frequent collaborator, Gyna Bootleg, as a great influence as well as a member of the loving network of support that helps sustain him through his daily life, proving that family can be fore anyone. Ray also enjoys hiking and considers his interaction with nature to be an important part of his life and creative process. The horrors and hilarity of social media as well as an obsession with Googling things as often as possible are also important parts of his process, which he describes by quoting Chuck Palahniuk as “swimming through a river of shit to find a kiss.” My hope is that you’ll find a difficult comfort in this selection of his work. 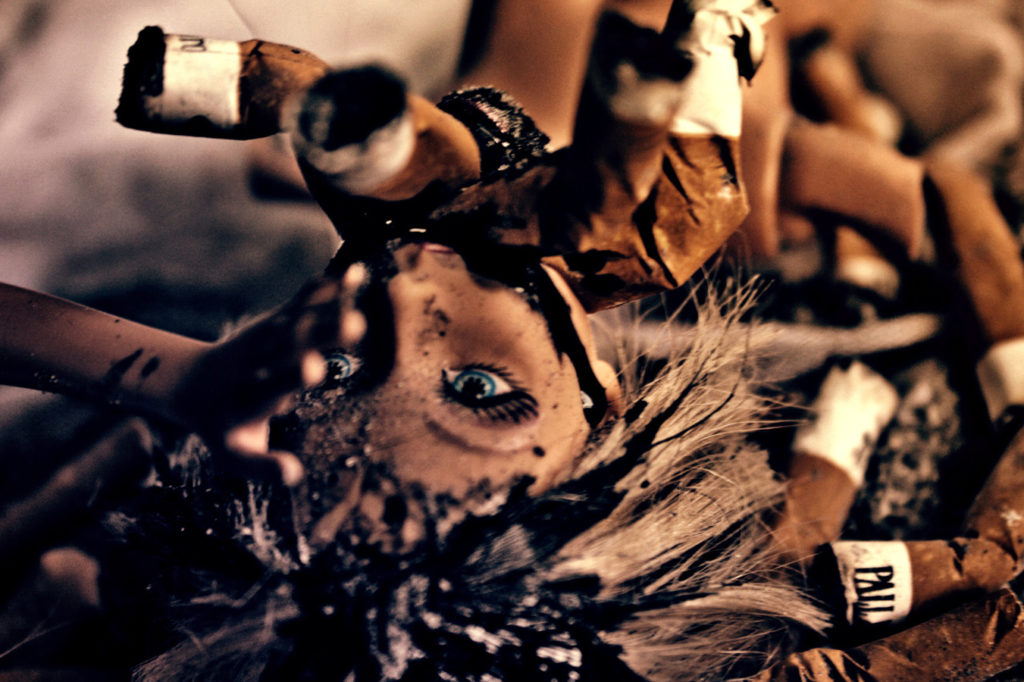 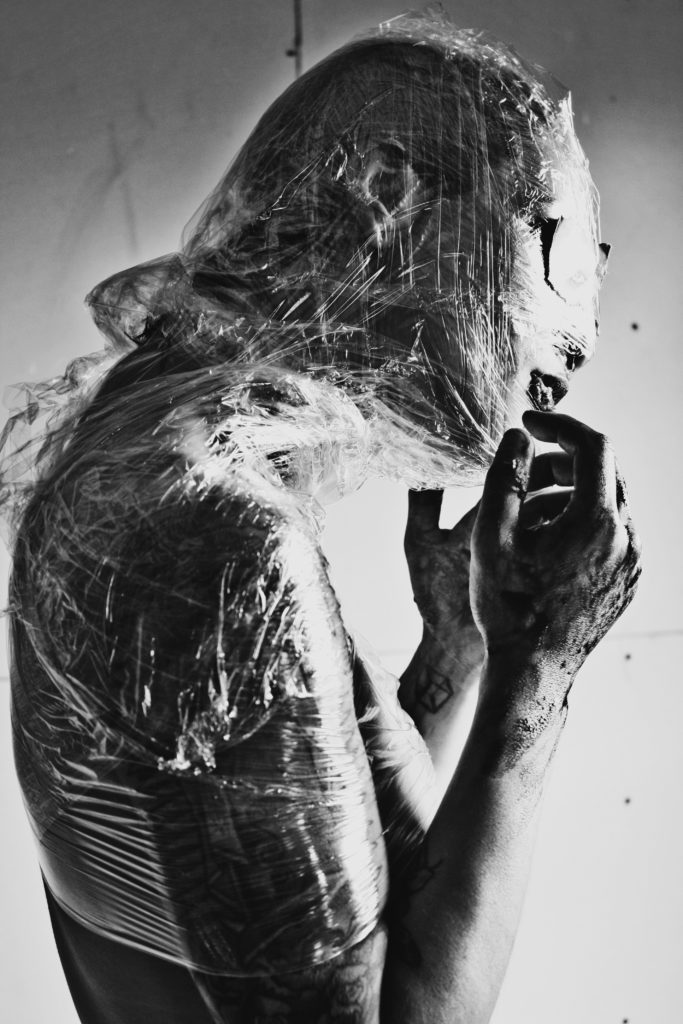 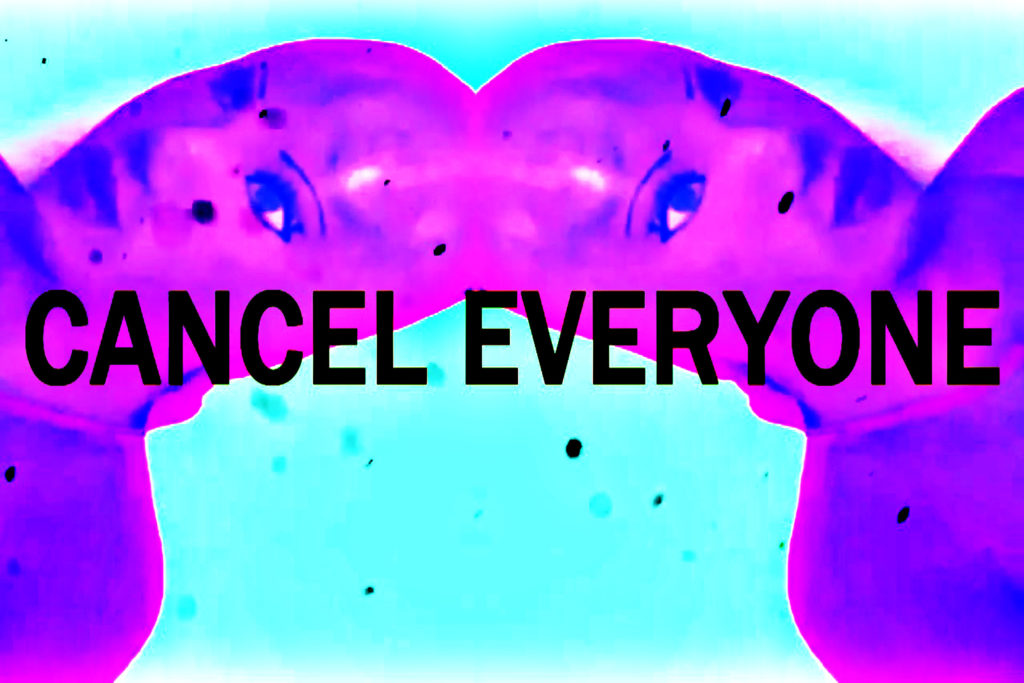 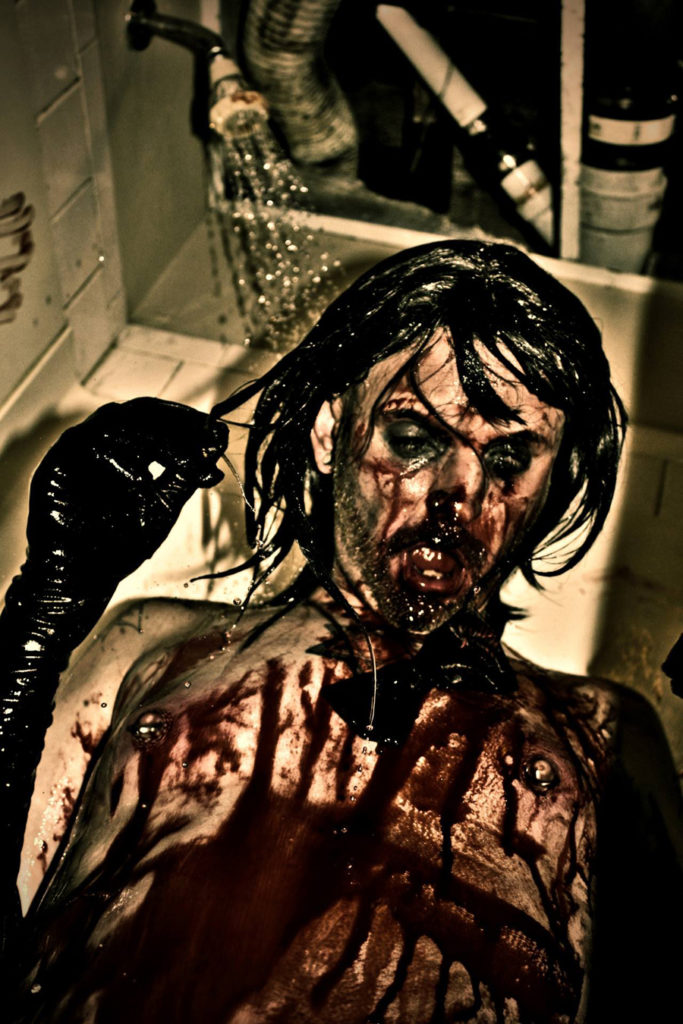 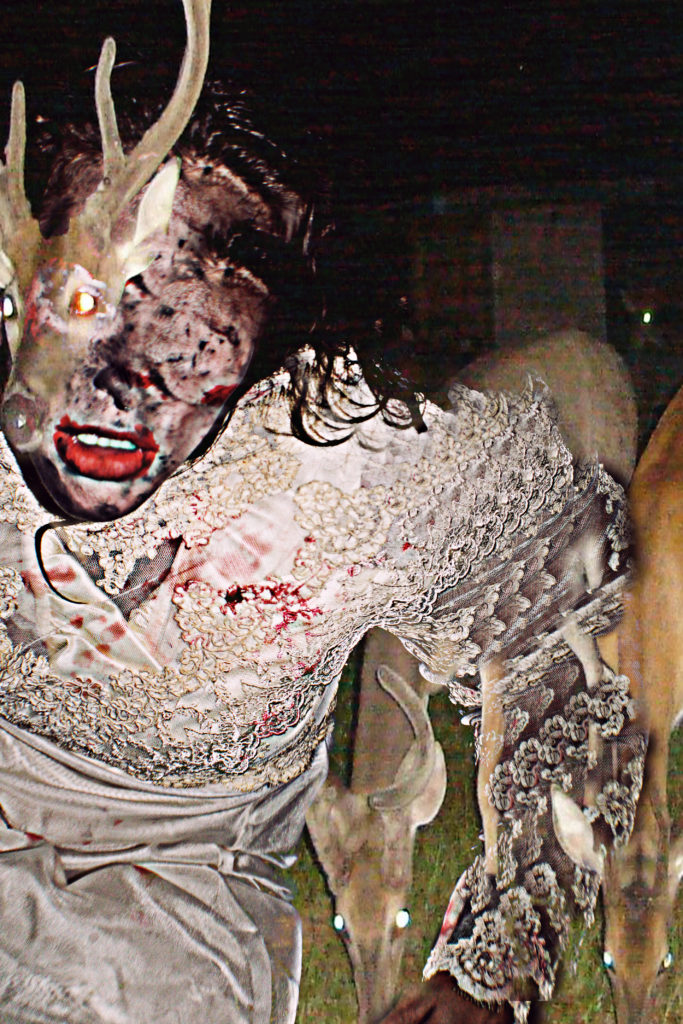 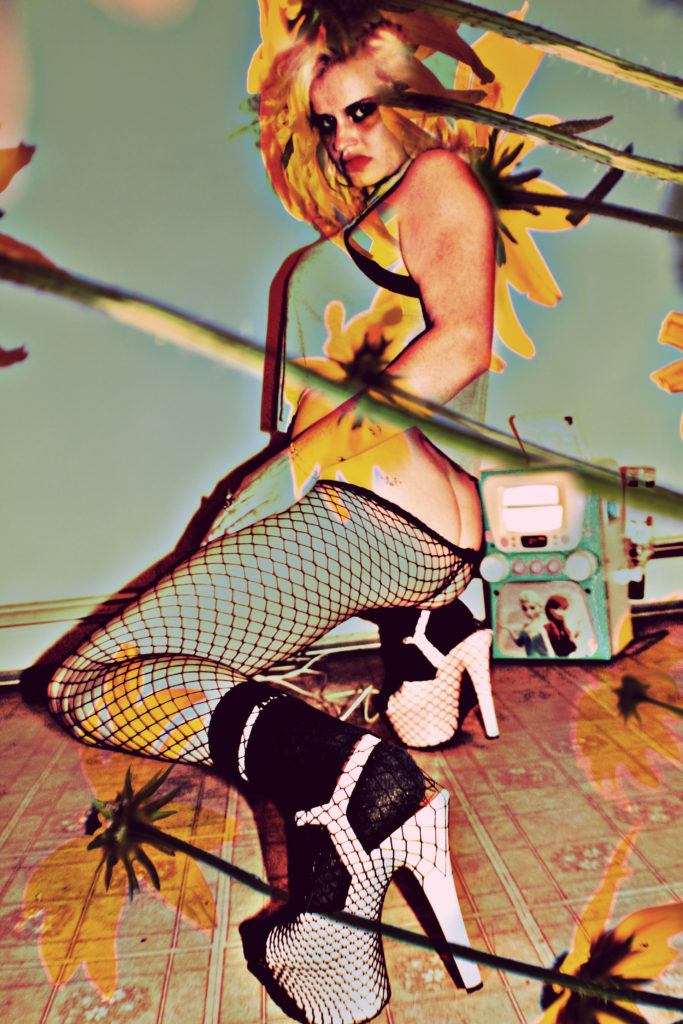 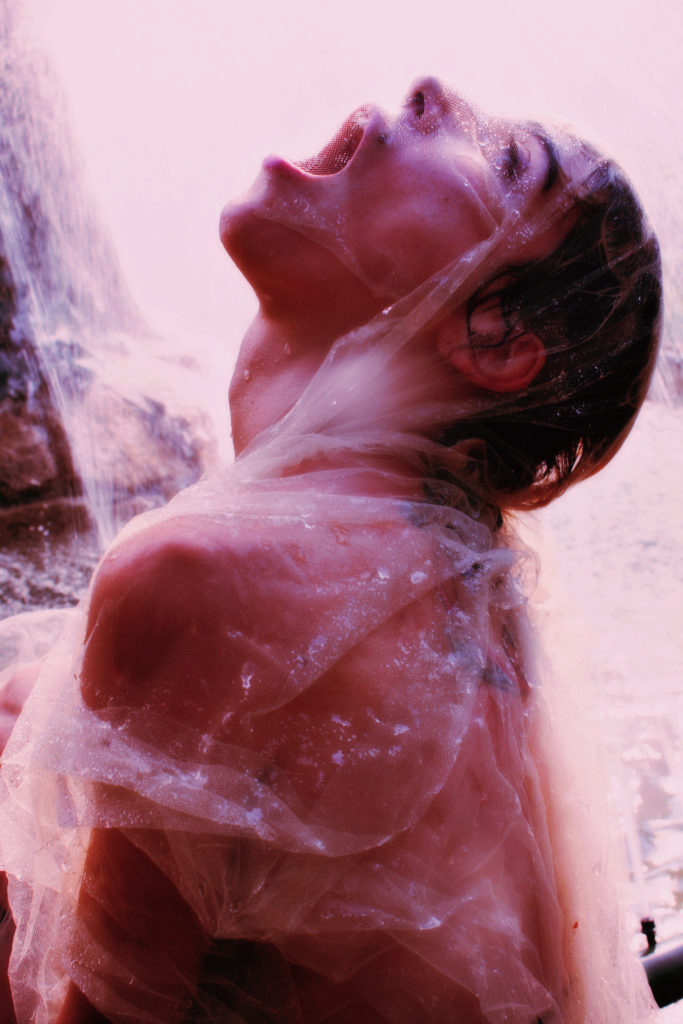 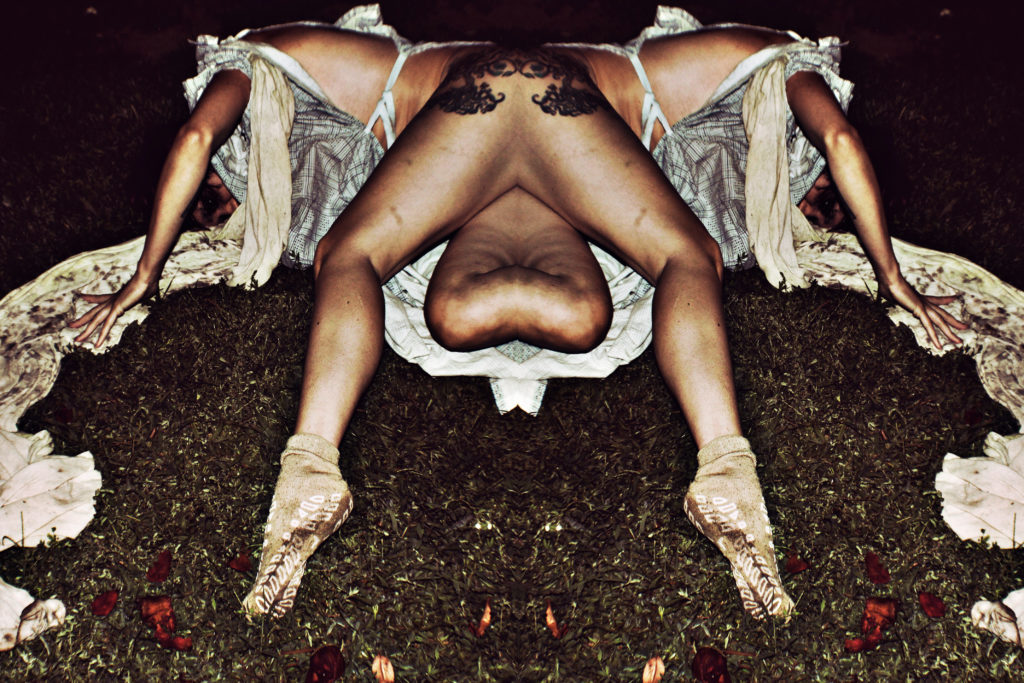 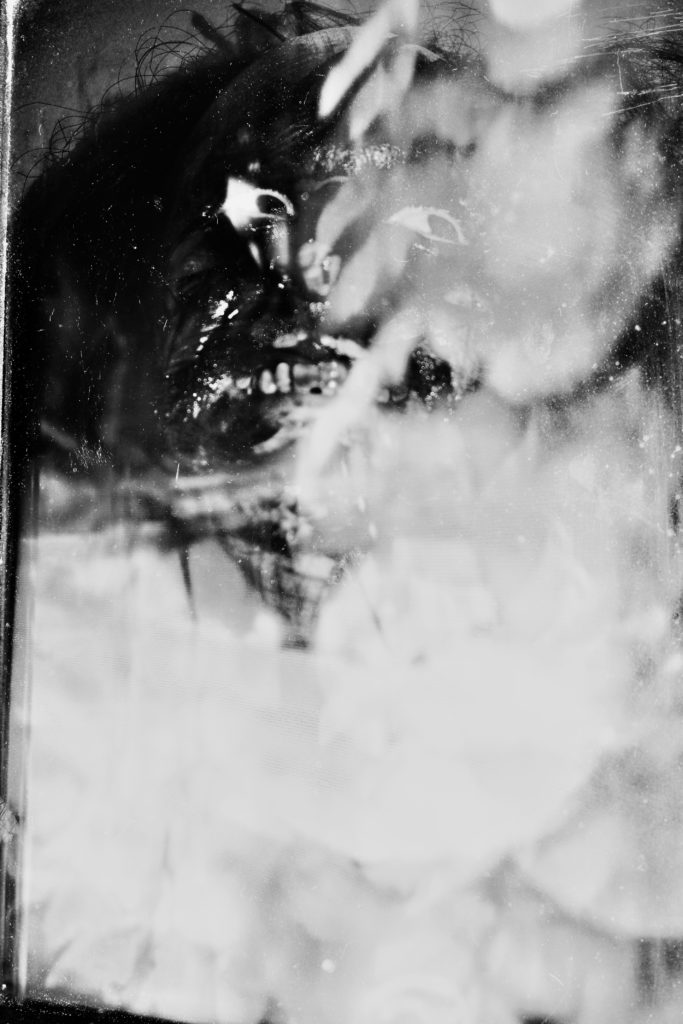 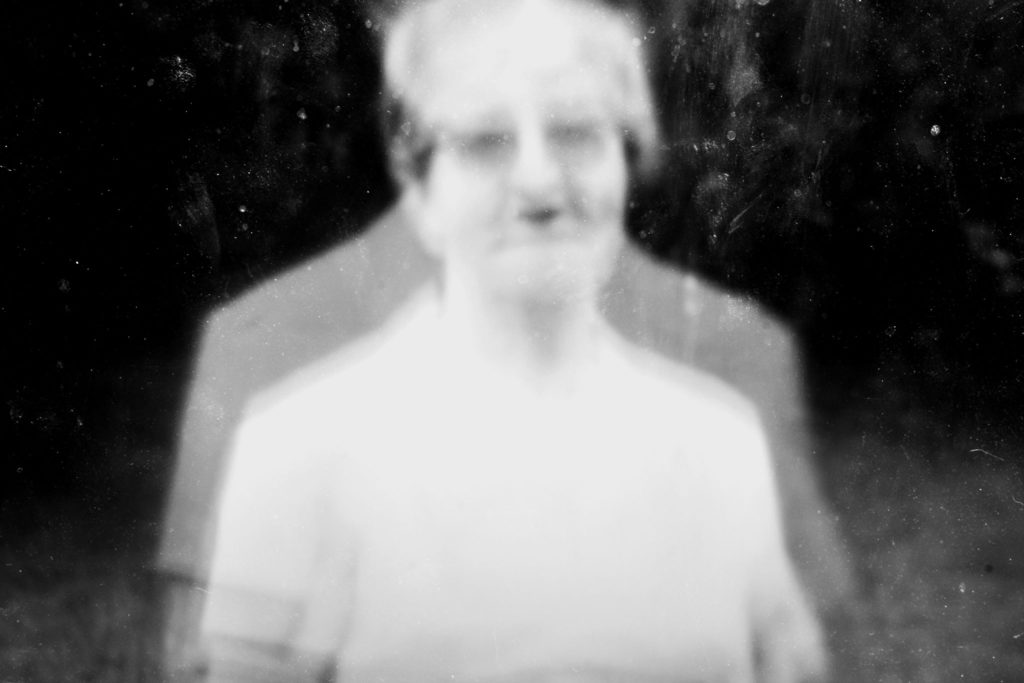