Still From Watching the Leaves Age As I Do the Same (2021), courtesy of artist

Boston’s long history as a city rich in experimental film culture has arrived today at a scene that would look unfamiliar to someone who was here only a few years ago. Even without Covid-19, a lot of the events the city was known for weren’t happening anymore, and a lot of the people it was known for weren’t really around, for a whole slew of reasons. While echoes of a robust past are heard every once in a while, their unwavering reverence for the heroism of the archetypal male’s great conquest into himself and his nature prove to bring little of desire to the table.

A couple of months ago, I wrote a review of the BLAA exhibit “Trans Experimental”, which was on display in the windows of The Fountain Street Gallery until just a week or so ago. In it, I enthusiastically described a group of trans and gender-nonconforming, mostly millennial, filmmakers who are creating their own opportunities, rather than waiting to be validated by what already is, or has been. In it, I also talked about the importance of artists from historically marginalized communities claiming modes of expression whose early developments they were excluded from, broadening their vocabularies’ possibilities of form, in addition to creating new types of images. Filmmaker Gabby Sumney’s work does exactly that. 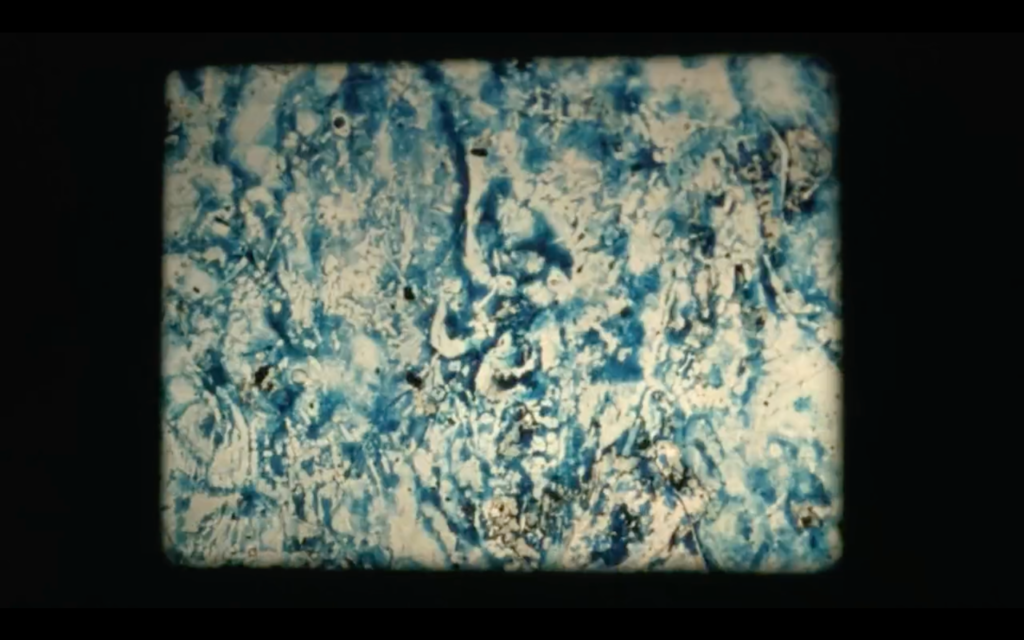 Still from Turquoise (2016), courtesy of artist

Personal and first-person cinema has long been a common practice in experimental film. The filmmaker’s subjective experience as material has been used by many, but the most attention by far has been given to men who make these films, with any assertion by women or people whose queerness extends beyond mere cis male homosexuality treated as groundbreaking, or just plain old novel, rather than accepted as given. And people of color have been basically ostracized from experimental filmmaking until very recently, other than as objects of wonder and curiosity.

Gabby Sumney’s personal films bring their experience as a Black, disabled, queer person to the screen, which is radical not so much because it hasn’t been done in the past, but because it normalizes their experience in a poetic way. People who are underrepresented in art don’t live exceptional lives, just ignored ones. Sumney uses subjectivity as a tool to comment on the complications of representation. Using techniques such as direct animation(painting or drawing right onto strips of celluloid film) and documenting domestic life, they re-write what has been considered the established language of personal filmmaking. Stan Brakhage, an early practitioner and advocate of this style of filmmaking, filmed himself having sex with his wife, her birthing their child, and other intensely heterosexual situations to study his place, as a man, in the cosmos. He used direct animation to pursue the grandiose ideas of abstract expressionism and make adaptations of canonical epic poems. Carolee Schneemann used film to go further in addressing visceral and erotic experiences from a cishet woman’s point of view than anyone had at the time. While there is no doubt that these artists and many of their contemporaries were visionaries, it is also true that the binary standards they created for what a personal film could be are still in place, often exclusively. 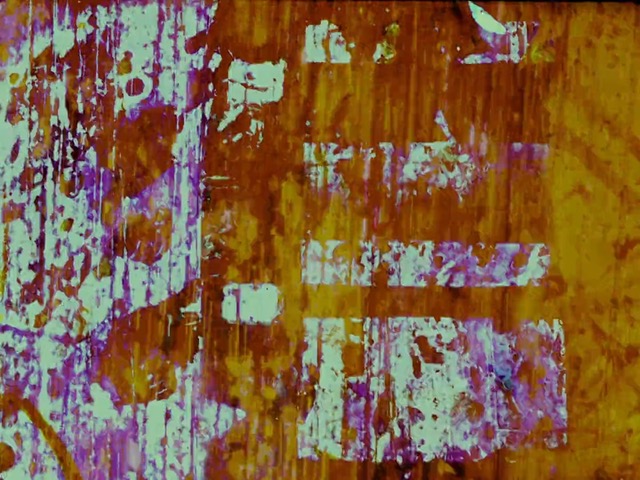 Growing up poor and constantly moving all around the U.S. informed Sumney’s view of people, and how their experiences can be represented in film.

“So, as a personal filmmaker, all of my work is about me and my subjectivity. I’m a Black person. I’m queer. I’m non-binary. I grew up poor. I have a disability. These identities impact not just the themes I explore, but also how I explore them. I’m making a film right now about my family’s immigration story on my mom’s side and how having that background in combination with my dad being a white guy has impacted the way I experience America and how I identify myself and larger questions about being mixed race,” they told me over email.

Their concern for marginalized people having the means and access to express their subjective experience extends beyond their filmmaking practice. As an educator and Emerson College faculty member, they bring their passion and ethics to their students and colleagues through knowledge sharing, advocacy, and collaboration. They regularly make films with other queer artists, and have been pivotal in the formation of a contemporary queer experimental film scene in Boston. 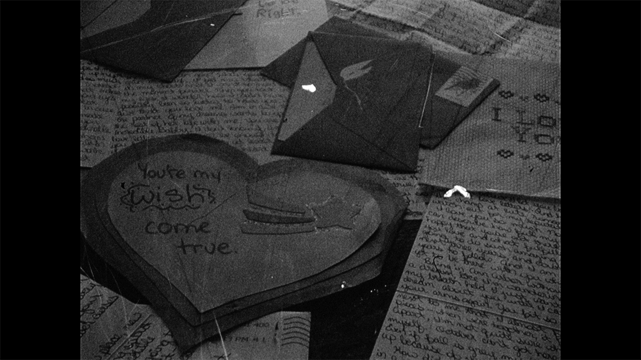 Still from The House These Words Built (2018), courtesy of artist

In terms of community building and advocacy, Gabby Sumney’s greatest project is their newsletter “This Week In Experimental”. The result of what must be hours of research each week, Sumney finds new opportunities for filmmakers and puts them in one easily navigated website. Additionally, they post links to experimental film and video works, assign optional homework to the newsletter’s students, make reading suggestions, and share poetry. This is a way to ensure people have access to this type of work and knowledge of where it’s being shown, without needing the privilege of academic involvement.

Academia is certainly an environment of privilege and entitlement, with its claim of ownership over experimental film as one of the medium’s fundamental problems. My critique of academia isn’t meant as a critique of Gabby Sumney as an academic, but as a means to contextualize the importance of their work in academia. Like all problem institutions, change for the better must often come from within, from practitioners who refuse to accept business as usual. Many academics are perfectly content to have made it to a place of prominence in their exclusive bubble. Real agents of change break up and redefine rules and expectations, making democratization of art more and more normal. Gabby Sumney is an exemplary agent of change.

The Boston Hassle is excited and honored to begin bringing its readers content from Sumney’s “This Week In Experimental” newsletter.

This Week in Experimental