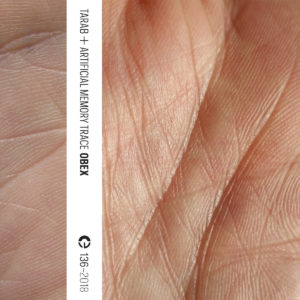 A series of miniature maneuvers; toy model avalanches and stagnating static doctored from field recordings. Most Cronica releases feel like they have direct control over your synapses, like it’s sitting in at the control boards of your head, sending things through chutes to see what’ll happen. Obex is no different—if you hand over the keys, these brain tickles will get you simmering in primordial ooze. Something about this release feels so microscopic and exact, it trickles down into your brain crevices and gives it a fine-toothed tingle. 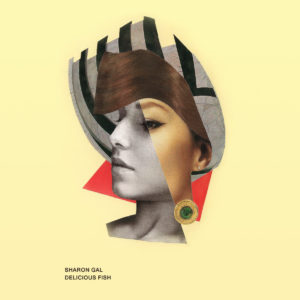 With Delicious Fish, Sharon Gal plumbs the depths of the choral woodwork. Quickly, the choppy, close-to-shore beginnings of “Étude (for three voices) V” develops into a slow gradient of velvet-smooth tones, the aural equivalent of looking out at the dunes from a distance. “Bloo” is a low-slung soft monk chant that sways with the might of a sumo wrestler who’s forever setting up. And “Guitar Music” ends the set as another study in expansion, a healthy cache of floating overtones all both light and stout. Delicious Fish is a carefully chosen expanse of elements that strikes a middle ground between the drones of choral work and those of electronic tones. 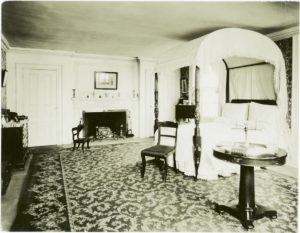 La stanza di fronte was recorded with two microphones and two dictaphones in the corner of four different rooms of an Italian house built in 1966. The tonal “essence” was supposedly taken from these room recordings—the movement of things in the house, the winds, the creaks, Carlo himself. This tonal hyperbole paints a cryptic picture and offers a grey area between what just emanates from the foundations and what Carlo shaped himself. A conceptual ambient project that sounds like Tim Hecker with maybe a few more imperfections, riding the beauty of the blemish.

Starting with a generous heap of ambiance–with the feel of an elaborate lobby with tall ceilings and tall glass windows, giant succulents, the modernist works–a bass frequency is piped in and is simply captivating. The remainder of the side works with a handful of field recordings—creaking floorboards, lingering broadcasts, backwards vocals, bird chirps—which are mostly kept in pairs, pasted together in a Clay Pigeon-type way and delivered with some sludge. The second side sounds a bit like a scuba mission gone wrong; you can imagine sinking slowly, with gases dissolving and the bends setting in—on a whole, it feels spacious and isolated, packed with a ribbed character. A garbled, skittering voice mutters something about James Joyce’s Ulysses and James Keaton before the tape clicks off. A nice dip.