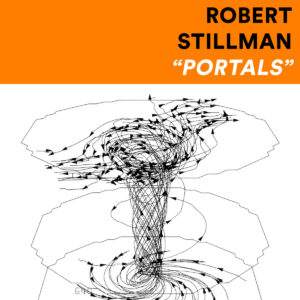 Pulpy drones coaxed from a Rhodes and extended with a delay pedal. Portals—comprised of seven “portals” and a break—collects feedback drones built from repeated keys and adjusted volumes, too-loud amplification and slowly turned knobs. Short melodies interspersed throughout with a few decayed vocal recordings and multiple slow, dying-battery key changes indicative of heavy delay usage. This is dangerous territory: it’s hard not to blame someone who’s weary of a musician that leans into that minimalist wormhole. A lot of repetition claimed as uncharted territory there; some do successfully stretch their egos, contributing to a politico-philosophical pissing contest. But Robert doesn’t play that shit, evident mostly in the fact that with each moment he’s changing the overall sound mass; he lets little distortions in, he adds adulterations, he encourages melody, and he flexes the Rhodes’ tone the way he knows best. 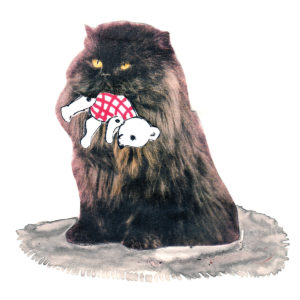 “Doom for kids,” not a descriptor that’ll immediately come to mind when first listening to this tape. But Tuomas Timonen mentions this as a turn of phrase that helped him conceptualize Talonmies Kalle, and after a while it makes sense. Talonmies Kalle doesn’t bash you on the head, but the slight distorted guitar—put through a low phaser or tremelo setting—placed under sullen vocals, gives you something to work with in regard to doom’s sludge-like indoctrination. And the subject matter is indeed kid-friendly, but not in an overtly sweet way. Six songs about bananas, magic janitors, and a Jesus statue at the bottom of the ocean, with phrases like “how can you eat something that reminds you of a turd,” wrapped in light doom makes for a real haunted set. 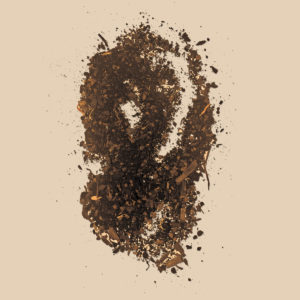 Two long-form, slow-moving pieces that negotiate symmetry. Early horizon tones change gears selectively, assuring a smooth transition and clean cuts of separation. A series of round feedbacks are turned into edged ones, and a desolate backdrop fixed behind the whole lot adds to their luster. Long, piercing feedbacks are easier to take than in other contexts due to the mysterious clutter that hangs beneath them. It’s difficult to draw a comparison but the most apt one might be the linger Yo La Tengo’s The Sounds of the Sounds of Science. This debut from Pauline Lay is promising—Hopefully there’s more soon. 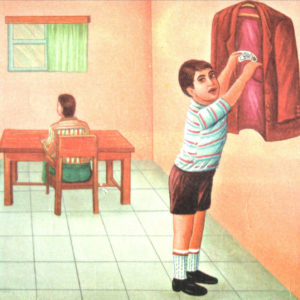 Hi-caliber fuzz guitar flatulence not afraid to let it rip ’round the cool kids. Flying saucer attack psych-noise sometimes melted on top ‘a clunky three-bit beat, sort of like Zomes except the guitars here—some overdubbed, yes—snap out of grooves often and ramble in a soft atonal way. There’s also sprawly ramblings on blokfluit, synth, and organ with the occasional masticated tape mess peering in from above, adding to this thick whirl. Released in two cassette batches in 2017, one in February in Krauss’s homeland of NZ and the other on the Minneapolis label Soft Abuse in mid-December.