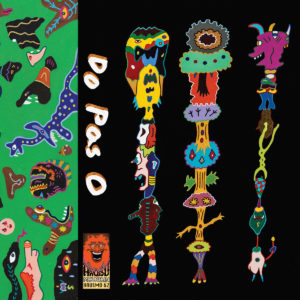 Whammy’d vocals draped over bigsby’d chords, like socks on a radiator. The sweet sweat smell of toe funk oozes out like a yolk from a fresh-cut toad in the hole. This music will set the mood for any portal imaginable, no matter what dimension its transcending. A Lizzy M. Descloux kick in the pants, possessed, obviously, by the DNA of Guerilla Toss, with a shoegaze buzz and distant vocals piping in from the nearest treetops. All I can say is, if you can’t stand the clammy heat of dried sweat, scram. But if you lift your pit and a little nature comes out, well, Join The Fucking Drum Circle. 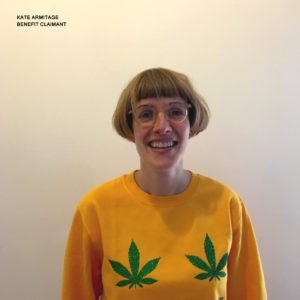 Percussive bouts tied together by concepts tinkered out on pots and pans. A collection of freshly manipulated air; bells, whistles, kazoos, ocarinas (most likely a variation thereof), and blown reed instruments, with a cast of frictioned drums, rattled metals, and strings treated as percussion, all mediated by nomadic and acrobatic vocals that would set up camp just about anywhere. This wouldn’t be out of place next to any Penultimate Press release. Best listened to in your bright foyer over bottomless tea, potato chips, and the faint aroma of eucalyptus. 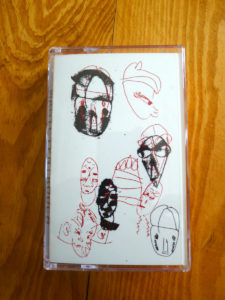 French-born Taiwanese-based sound artist Yannick Dauby has consistently put forth material that sits somewhere between concrete and fourth world. His pieces involve analog synthesis and electro-acoustic tricks but are really centered around his field recordings. He fits into this current group of artists that feel like the stepchildren of the GRM; think Aki Onda and Dauby’s fellow Discrepant artists. On Magicien Rouch, phasing fuzzy vocals are clipped and pushed past one another with a hallow click, switching to a serrated bell, guiding you through a fluid brush full of croaks and buzzes. It’s almost like a skipping record on a raft was pushed out into the center of some pond, left to bump into lily pads and disturb the tadpoles and other amphibious lifeforms. A reminder of how strange voices can sound next to each other, with nice fluid transitions between barely related sounds. 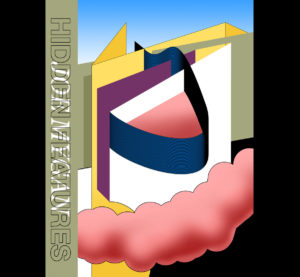 Sounds metastasize in a mutant beat tape way, not unlike on Replica or R Plus Seven. They fold into each other, and peer from behind one another, expressing characteristics that wouldn’t show if they were alone. Listening to Joe weave a stuttering pulse, a warped vocal sample, or a clean tone together and then slowly untie them over two twenty-minute pieces is a bit like figuring out how to construct one of those origami cubes for the first time. I remember having a chat with Joe on the bus a few months back about how Son Of Salami (aka Joey Pizza Slice) makes his eraser-head dubs. None of those dub antics are here, but listening to Joe talk about how sound can just (dis)appear and be thought of as just matter really shines through on this tape. Keep‘em coming Joe.