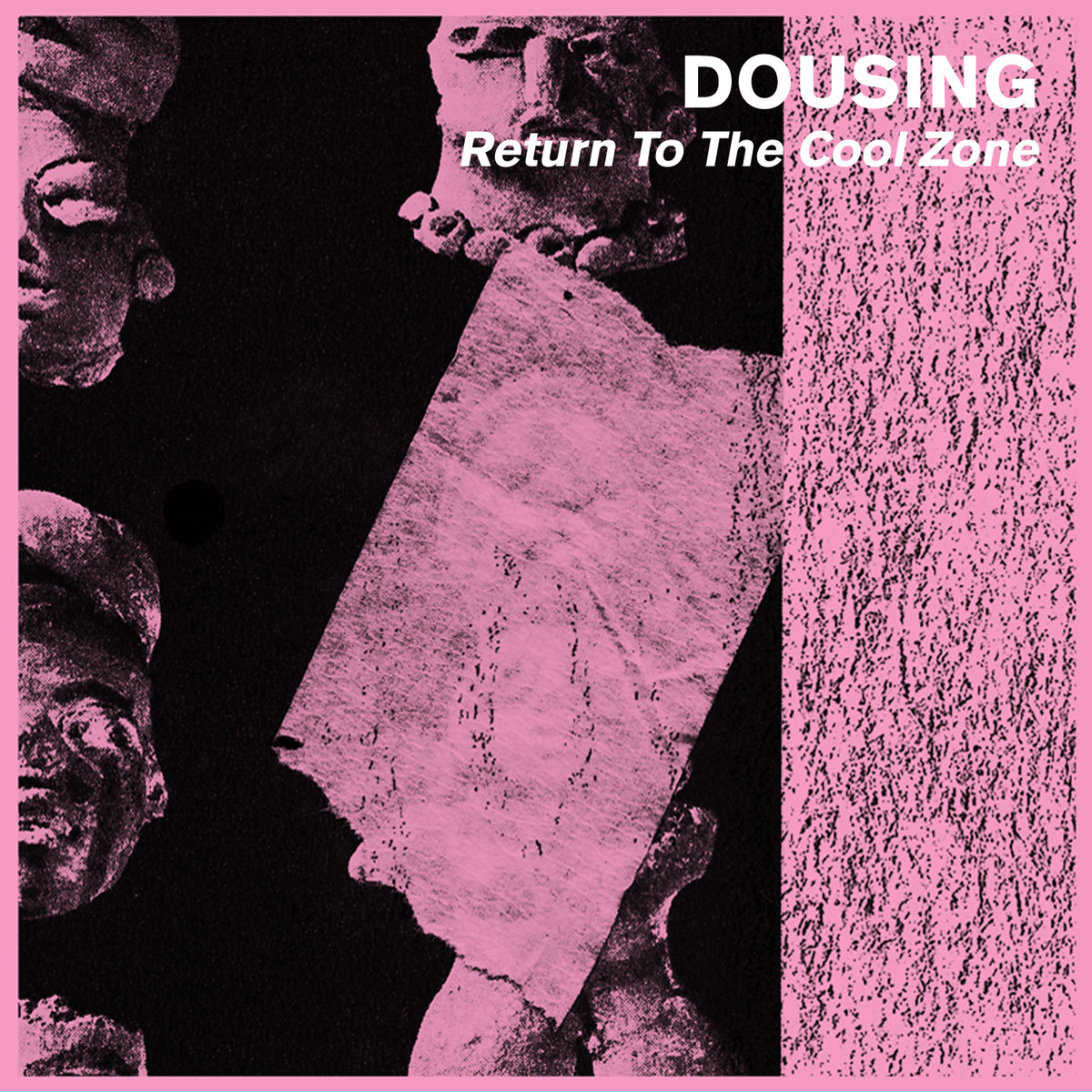 A real smooth patch from Dismal Niche co-founder Ben Chlapek. Over the summer, Ben moved all his gear from his living room to his bedroom, which was appropriately named the cool zone because it was furnished with the best air-conditioner in the pad. This tape is inspired by his bedroom’s icy interior, and to boot these oozy, growing ambient licks come over you much like a welcomed blast of AC in the dog days of summer. The pieces aren’t sudden in any sense of the word, but the effects they have come to have reverberate in most unexpected parts. The embryonic melodies move around the space effortlessly recalling Cluster’s earliest attempts at chasing fuzzy and lazy melodies. The Cool Zone is a series of small positioning shifts that change the whole scene for the better. A real blissful spin. 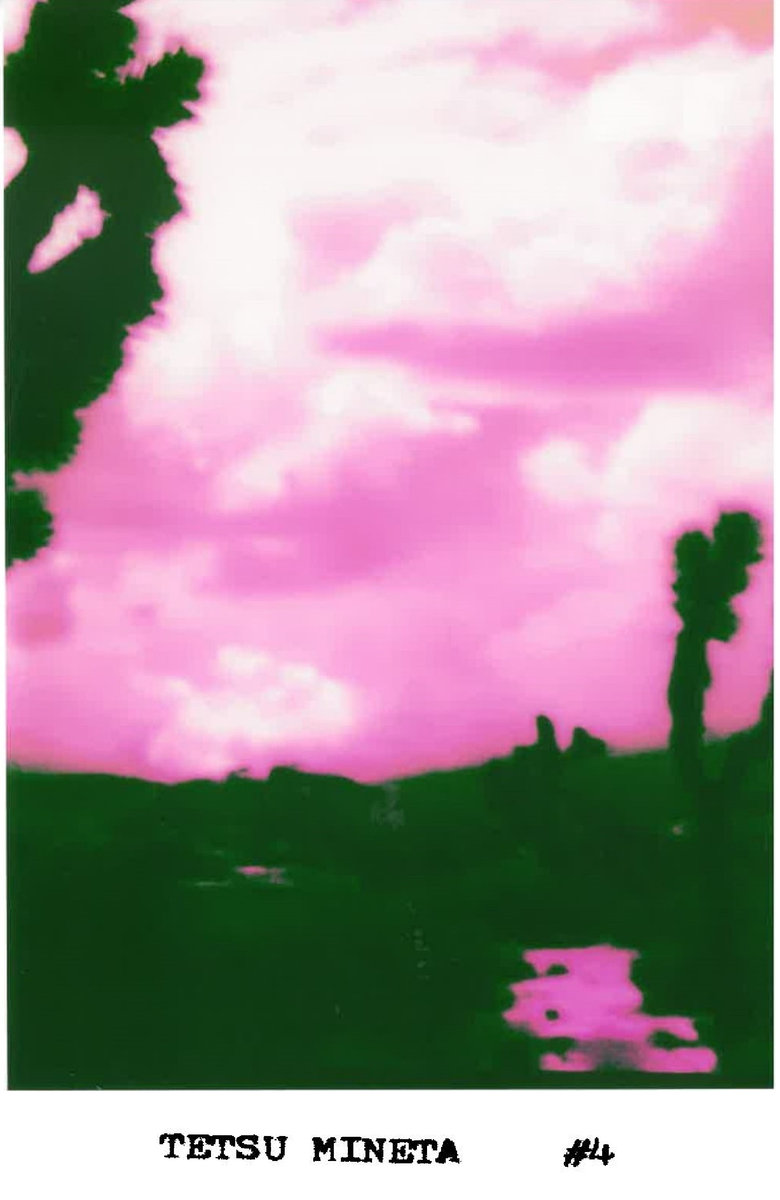 Tetsu Mineta—born in 1973 and known for his playing in Both Cheese—only started playing solo in 2013, and #4 aptly marks his fourth solo release. It starts with “Moshpitloser,” which takes a short patch of bongo, tambourine, and other hand drum hits, repeats them and slowly speeds them up ‘til the whole lot deflates and fizzles out. Maybe it’s an analogy for the “loser” skirting the perimeter of the moshpit. But if the rest of the tape is any indication, it’s more likely the “loser” who takes the pit moshing a bit too far, going at it like they’re trying to prove something. #4 then eases into “Scene #2” and “#3,” two even-keeled acoustic guitar pieces with some paling sunset hues. Next is “Nova E.X.P.” which is more about the drone, the small cumulative reactions of electricity and weird string action. “#14” returns to the collected plucking of “Scene #2” and “#3,” while “Space” ends the set somewhere in the middle ground. This one has also been released as a CDR on Tokyo-based label Kirigirisu Records too, so a slight bending of FTSB rules but we’ll all live, right? Odd Narrative, the duo of analog dabblers Hainbach and Koma Elektronik’s Wouter Jaspers, make a tectonic type of ambient on Parks. The six pieces are guttural in a way you’d expect from two; they have the body just as much in mind as aesthetic, eking baseboard vibrations for a large portion of set. The mood and color stems from the movement they create, and its staying power is strong, in large part due to sparse, analog instrumentation: field recordings, contact mics, voltage-driven motors. Patient, echoey synths and haunting tape hurls are also incorporated, and they match those on Brain Eno’s Apollo. The way these vibrations settle next to your bones is quite abductive; there’s more than just knowing the ins-and-outs of the instruments or sound maker on Hainbach and Jaspers’ part, they take a sound and state of mind and pin it down, proving they’re fluent in the effects of deep vibrations. 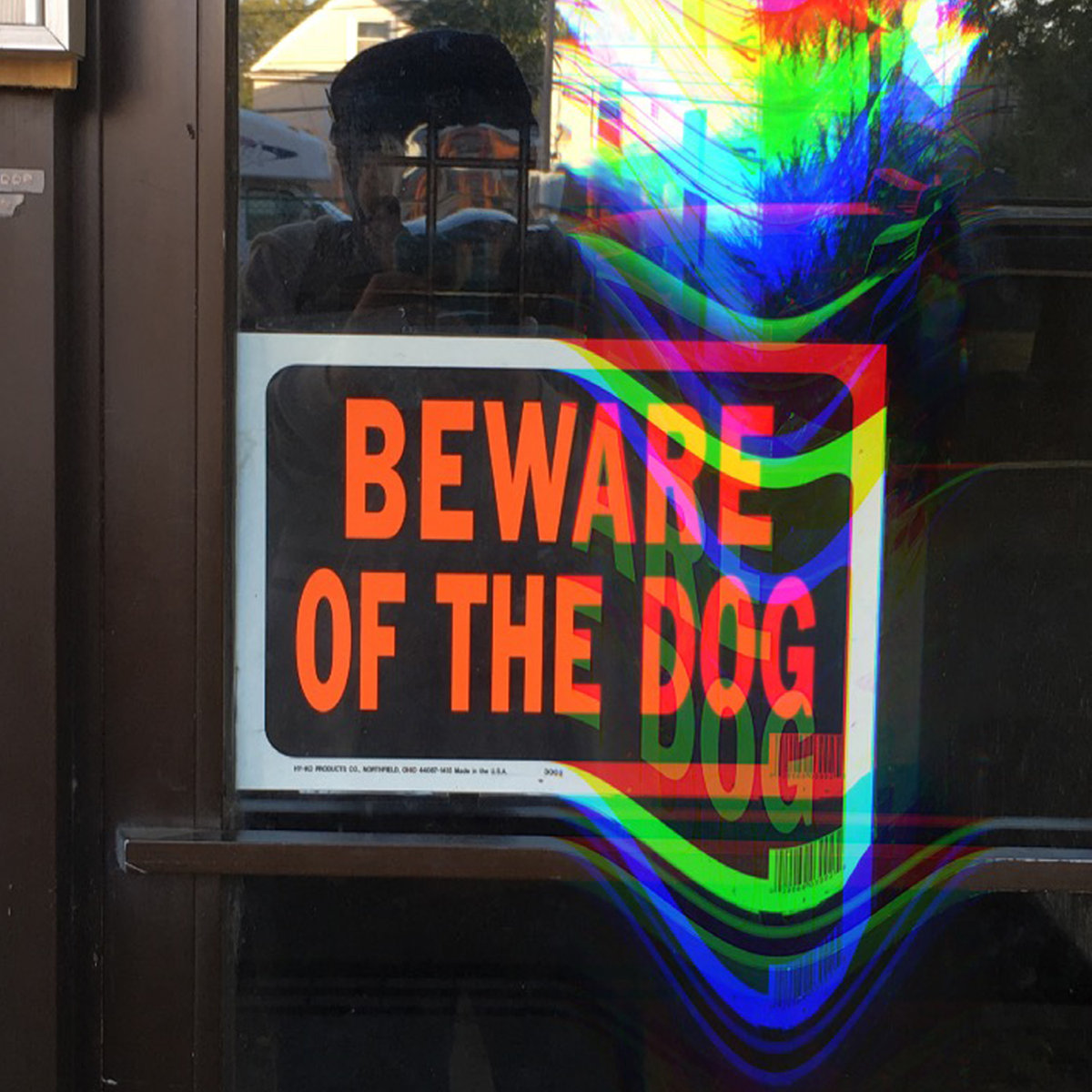 A growing, buzzing mass of distortion, effects, and much layered loops becomes increasingly daunting on “Smell The Flowers” before a delayed, but sprightly synth chord sequence makes it feel like a melted jam from Merriweather Post Pavilion. Regardless of your feelings on A.C., for better or worse, this shouldn’t be taken as a label to put this piece under—at a certain point the whole track clicks into another setting, and the sprightly synths are claimed by that inescapable mass as distortion squeals and croaking frogs become the focal point. It all tapers out in a calm-before-the-storm type of way that would work perfectly as a soundtrack for a carcass bloating under a hot sun before busting. “Ruff Stuff,” on the other side, takes on a wider sequence, equally embracing distortions and off-center effects but with more of a track to follow, mostly due to the front-and-center beats. The beats on “Tuff Stuff” don’t exactly fall right into the next, but if the odd bumblings on top keeps you going, this won’t matter much.