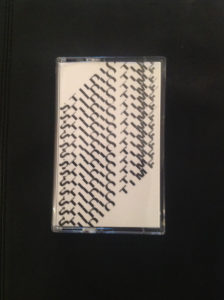 Agitated, icy synths from Dimitris Papadatos (aka Jay Glass Dubs). Harsher tones, echoed and delayed, whose movements can almost be compared to his JGD dub alias; these electronics are sculpted to see where they can go and what spaces they can fit into. The searing sensations, the frying power generator hums, and the synths’ tendencies to crawl on top of each other are what set it apart from JGD. A modular music that listens to itself. 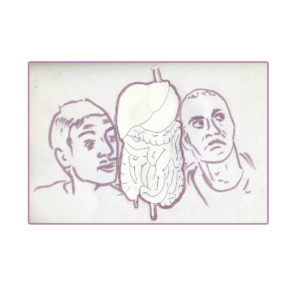 Right, sure: bleeps, bloops. Pinched though, with light funnels that curve fidelities and tiny rhythms into free-floating buoys. Overtones are clipped and cupped and hung over each other like picture frames on a wall. How this circle of sounds is related or got together I don’t know, and I’m not sure if it matters if I do, but if I stumbled upon an equivalent garden or field I’d make sure to tell absolutely no one and go there during soft times and wait for the shy organisms to come out and sit and brood in their own public. 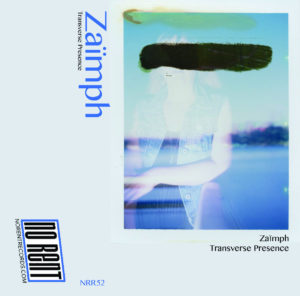 Approximated drones, cored and laid out by the quietly prolific Marcia Bassett. Depending on how you read sinister, both sides could either be violent, sounding like an abscess being lanced or a blackened hum hanging around a lobby of a darkened chamber; or they could offer a full-bodied truth or light enlightenment, aerated and kneaded, the coring approximate maybe being biting too emphatically into a properly proofed, cream-filled pastry. How analogies to black magic and sugar rushes could both be deduced from the same music I’m not sure, but No Rent’s description aptly calls Transverse Presence an installment of, among other things, “handshake chameleon presence,” a little turn of phrase that speaks to the dynamic nature of these drones. 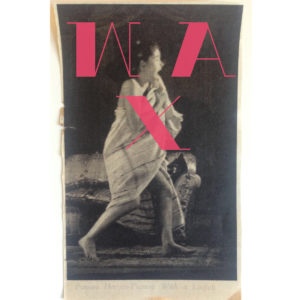 “No Gold Wax” starts off like a wheezy “Hallogallo”: motorik drums are paired with saxophone lines—that either bell out like a proud clarion or saunter on like a propulsive, husky whisper—and a shahi baaja—an electrified and modified Indian bulbul tarang which ends up sounding like a lone electric string getting to know it’s neck. A simple make-up creates a krautrock-y transcendence over a fairly short amount of time, something the outfit has proven they can do effortlessly. 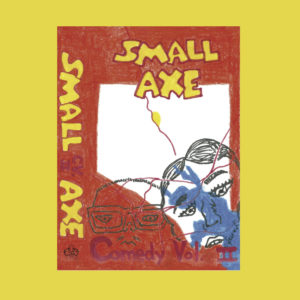 A humming hive of tape hiss, recorded jokes, tongue-in-cheek ethnographies, guitars squealing through tiny amplifiers, somehow hootenannies, and keyboarded songs hammered out before you shower. Comedy Vol. II is a set of howling campfire songs and a nice example of the neo-psych folk that can be found nibbling on cattails in the Chesapeake watershed. 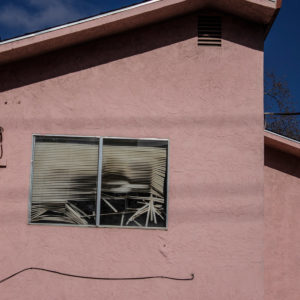 Cryptic and oddly friendly, almost how you could describe the reissue the label put out earlier this year. On the opening track, sandy, dragging crackles provide the sediment for oddly controlled, adjusting feedbacks that sound like a sloppy wet finger on a giant wine glass. All the tracks slowly build their arcs through piecemeal tensions, slight filter shifts, or repeated percussive figures that sound worked out of nearly-sentient hand-cranked rhythm machines, equally sitting atop and becoming the center of each track. Conocido’s ability to paste these parts together is really apparent on the 20-minute finale, a “live” take with the date (and time) provided. It’s like a trimmed-up dub techno with lingering, Apollo-like valley tones. Its more playful parts wouldn’t feel out of place on I Hear A New World. 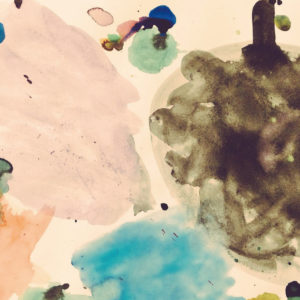 Debut from TMRPOE, or “the most remote place on earth”, the Japanese composer Kee Yawne. Card table ambient music with pastel breaths, overpass frequencies, cricket chirps, stirring piano chords, and a wind chime pull. Takes me back to those creamy early ‘10 Baltimore “loft” shows with Do While or Daytime (at more coy moments) on the bill, making a spring rain more lustrous and wet. 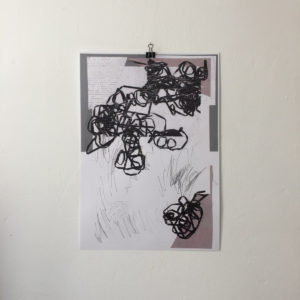 Amphibious belches in a rusting microwave; aging Lazy Susan rhythms flourished with maybe-sampled-ice-cubes, maybe-recorded-church-bells, or spirit-demolishing-pant-rips, reminding you that you might be due for a tetanus shot. Lasting around 17 minutes, all sounds involved are far from bulbous and encourage you to walk away from the fools perplexed by the physics of a lava lamp.