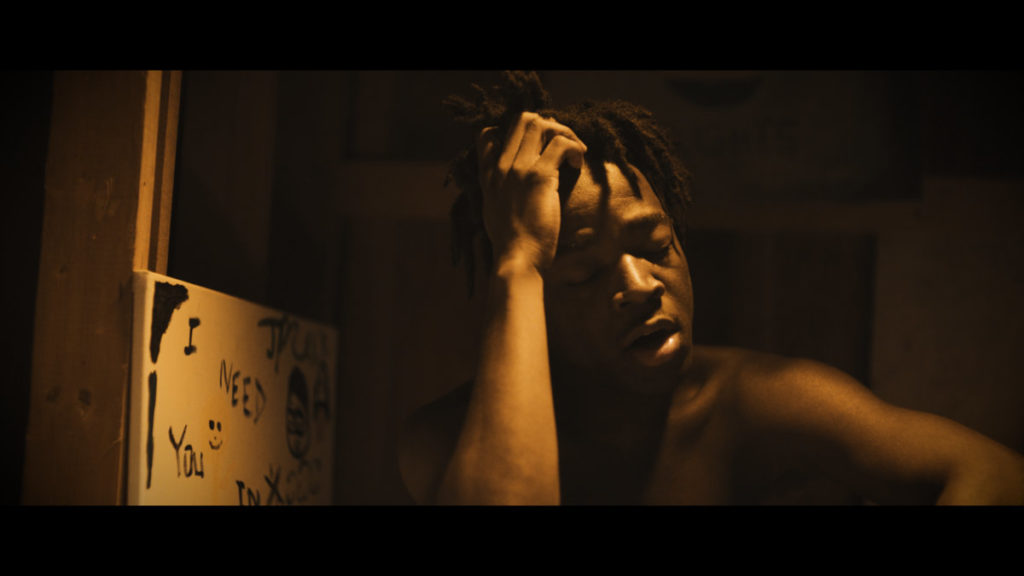 Boston rapper MyCompiledThoughts has recently released two brilliant tracks with notable production, setting the stage for what we can only hope to be a full-length project. Party Knight, released earlier this month, is a non-negotiable track for your weekend playlists.

When the incredible opening beat to Party Knight hits, you might think that MyCompiledThoughts has crossed into the realm of pop stardom, taking a different (but not unappreciated) approach than what we’re used to.

Energized by Lance Jackson’s production, the rapper finds his place in the crowded club. But rather than tune into the party taking place around him, he’s focused on The Girl. Then, we realize, he’s the same as he’s always been. In the true fashion of a guy whose work aims to question the nature of relationships, it’s hard to tell if he just met the girl, or if he’s been in love with her for years. By staying vulnerable over a beat destined for success, MyCompiledThoughts shows us that he knows he’s meant to be a star, but isn’t going to let go of the hopeless romantic within.

We’re lucky enough to have MyCompiledThoughts and more for a hassle show! Come for this groove and more on April 12th at DAP! 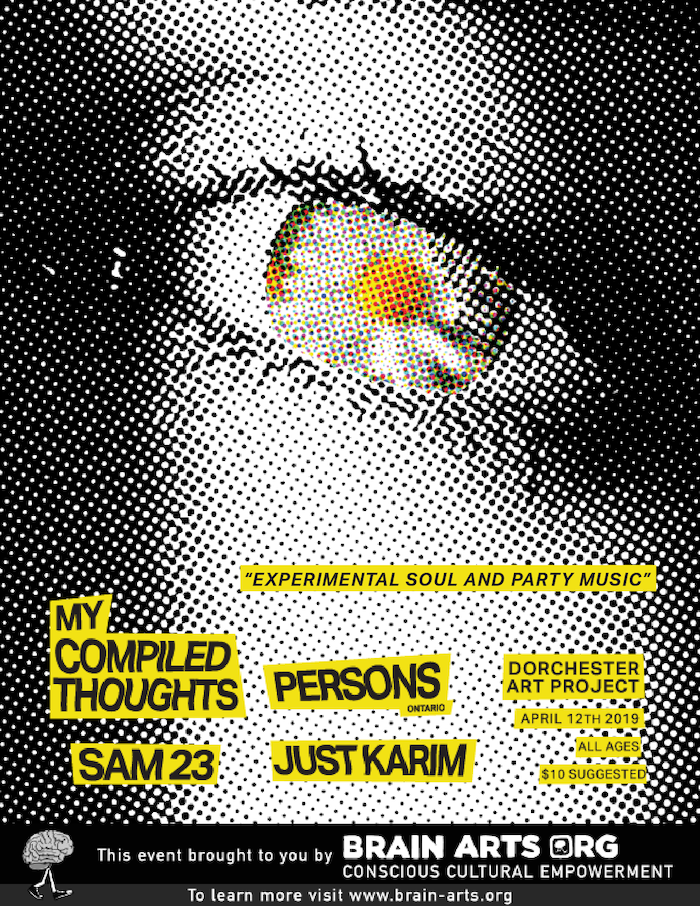