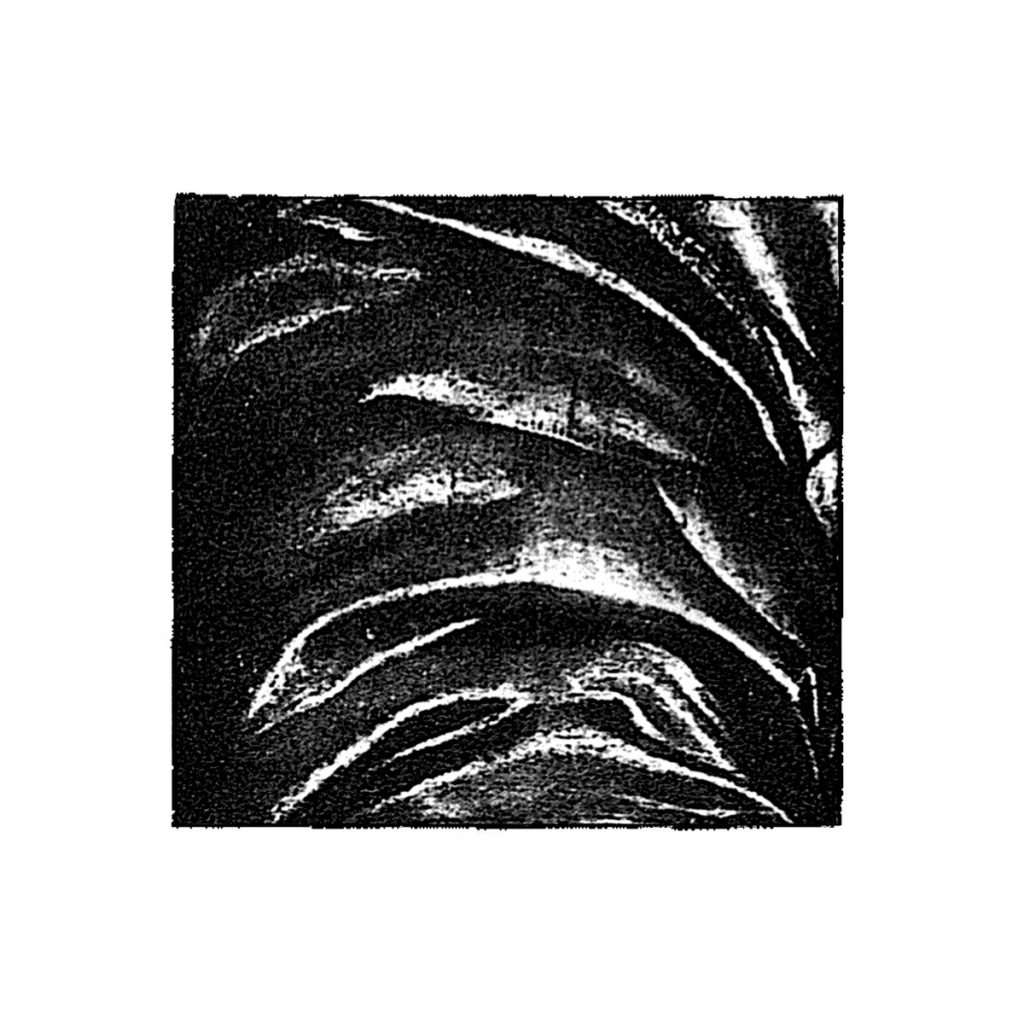 Berlin sound artist Florian T M Zeisig is, speaking with little to no hyperbole, that rare breed of artist who conceptualizes, formalizes, and packages huge swaths right out of the contemporary zeitgeist and redistributes those ideas, allowing listeners to hear the ambience of our time in new and exciting ways. Previous releases from Zeisig’s catalog include the transmogrification of ASMR spoken word pieces into seductive tone poems via an alchemical application of algorithmic synthesis, or the stupefyingly painful-to-think-about task of slicing a commercially reproduced Enya cassette into 400+ four second tape loops (note: starting to think the beads of sweat on my fingertips are in fact tears crying “please don’t”)… truly the antics of an archetypal mad scientist high on the recycled euphoria of repurposed acoustics.

The sounds of the club, (remember those?) resonate in a piercingly hollow manner in the summer of 2020. Ideations of bobbing and gyrating bodies bouncing to thunderous celebration have all but evaporated from the listener’s day to day experiences. All of our experiences. We’re left with our own imprints and reflections for the foreseeable future. And like a ray of light bending through the prism, Zeisig takes us back there, to the thundering dancehall of yore, and reminds us that we’re recollecting a single fragment of the club – the small bit we wish to immortalize. Strobing lights. Throbbing bass. The soundsystem. The DJ. The people. But before the dawn of actually hitting the dancefloor rests an all too poetic limbo: Coatcheck.

Over the course of Coatcheck spectres of haunted afterhours past butt against concurrent time and inhabit a meditation on the temporal vs. spatial (a fitting place for an ambient soundtrack to oscillate.) Warm underwater drones highlighted by the arrhythmic placement of metal hangers placed to dangle for the evening and slid down the rack. Each coat gets its flicker of perception and is slid outside the concurrent, and never exists again – while at same time existing as a reflection of the following hanger.

At times throughout the recording leads that would otherwise serve as crescendo wherein the club raises their arms, these peaks are instead permitted to hang in time, forever. And within this formula Zeisig’s abacus-step odyssey reminds us the door-clerk’s work is never done: every individual coat on each hanger sliding out of sight and sound, the dancers are paradoxically no longer within our perception and perpetually exist – to never step back out into the cold outside of the club. And this is how I’ve found Zeisig’s work to be best received: Coatcheck can serve as the compass to navigate your way through the party that once was.

Coatcheck was recently released by Maine’s premiere forwarding-thinking-electronics label Enmossed (whose roster includes such notable acts as Nick Klein, Glochids, and Solid State Enity, to name but a few.) This release would be a welcome addition to the collection for fans of electronica with some breathing room – if you can groove with GAS, Steve Hauschildt, and barren dancehalls, Coatcheck is the album for you.

“Florian T M Zeisig holds a master’s degree in sound arts from Universität der Künste Berlinand, and is a current excellence student of Alva Noto. His solo and collaborative work as half of the duo OCA has been released by labels such as Important Records/Cassauna, Anòmia, Constellation Tatsu and Métron Records. Recent collaborations include a feature on Kelela’s Aquaphoria mixtape and a remix for Loraine James. He has presented installation and performance work at institutions such as Stedelijk Museum Amsterdam, Cafe OTO, and Hangar Barcelona, amongst others.

All proceeds go to Women In Exile, a Berlin-based organization dedicated to helping women and families seeking refugee status and resettlement in Germany.”