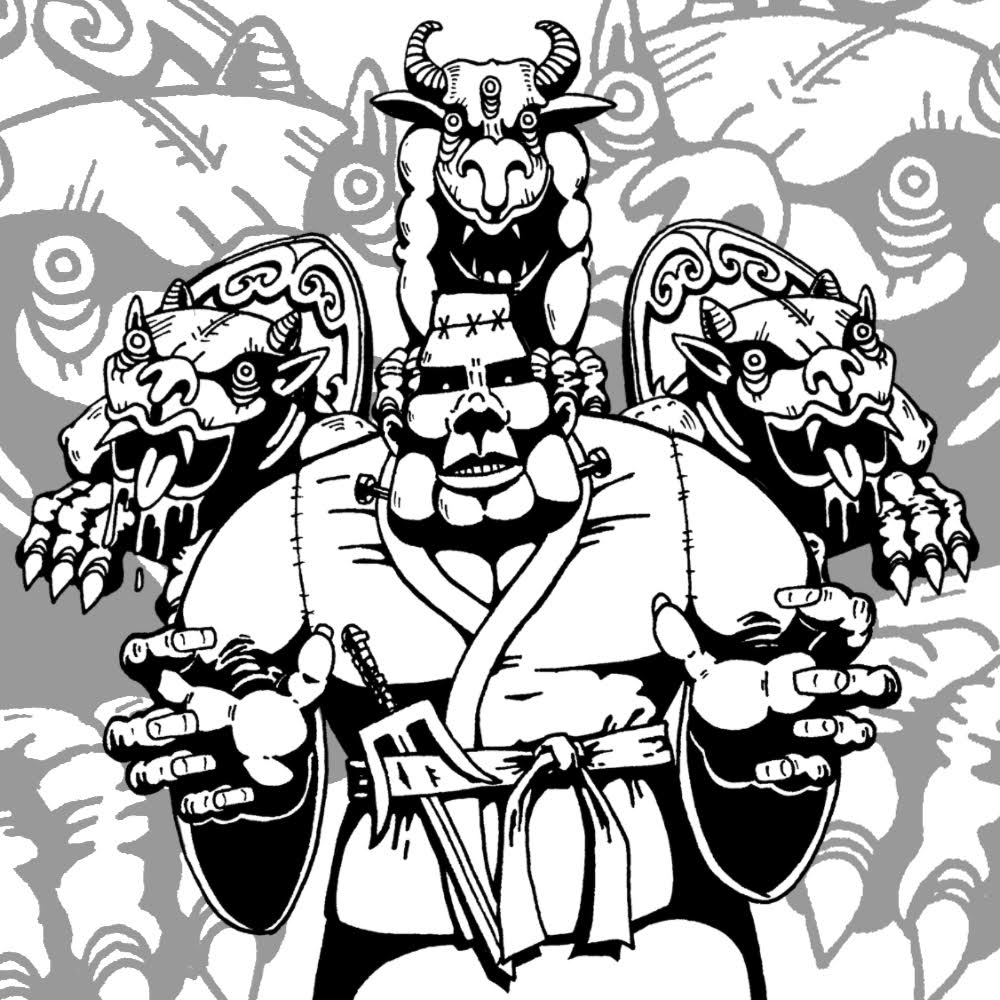 Braiotta is a name known in many a nook and cranny in these parts. Be it rock n’ roller (currently Planet of Adventure, and formerly Shitaly, The Anchormen), writer/ film critic, or funny/ weird person (Storytime At The Ape’s Nest), Chris Braiotta has been them all. I met the man at a roller derby practice facility. We were being groomed as live commentators, partners in talk, for the league; a situation that never came to fruition. I sometimes wonder…what if? Chris asks you to “sniff my world“, and you do it. And he is married to the lovely Emily Arkin. Goddammit man!