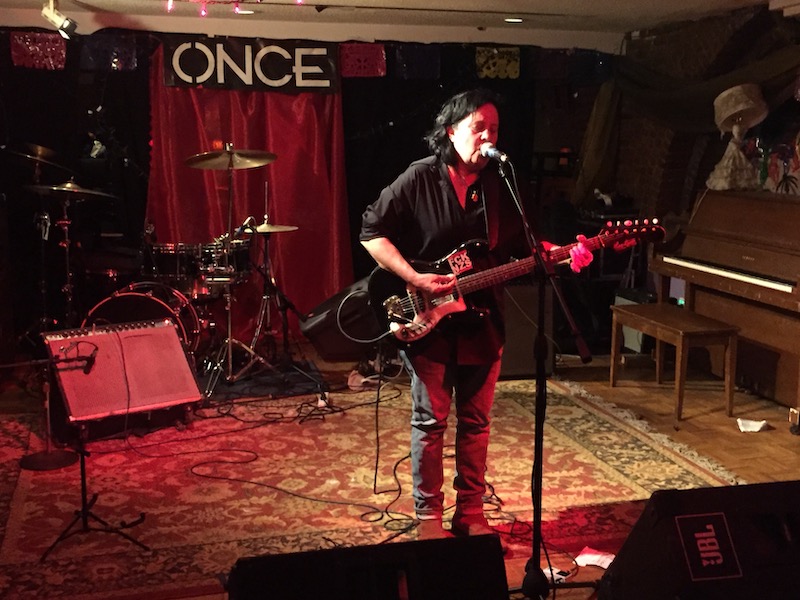 Thalia Zedek – Photo’s by the Author

Far Corners opened up with herky jerky punk that seemed to set the tone for the night. I could have sworn I have seen them play before but I forget where. Maybe they played a Hassle Fest a few years ago or something? I remember one of the guys from Young Adults. Far Corners got louder and heavier as each song went on and I really dug their set.

Local legend Thalia Zedek was next. She played solo with no backing band. Just her and her guitar. Seeing her play this way makes the songs more intimate and vulnerable. After Thalia, the stage was now set for Chicago post punkers Facs. Facs consist of former members of post-punkers Disappears. Both bands have a similar sound, but Facs are more minimalist being just a trio. Facs are also more straight up post punk and less atmospheric than Disappears if I had to compare. I still can’t decide which band was tighter, Facs or Kevin Morby and his OMG band, who I saw just two days earlier.