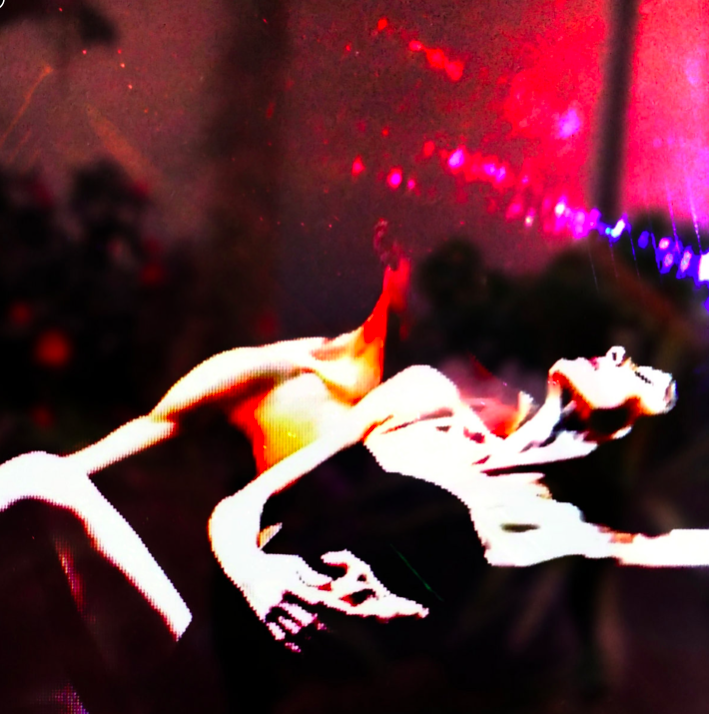 I’m sitting next to a dolphin. It smokes
a corncob pipe and laughs at me. I look
down at it’s fins and it struggles with
the ring modulator. It’s hard to operate
without thumbs. Typical patriarchal, wh-
ite male, ableist BS. “Need some help?”
I ask. It just laughs and stares at me
with cold, dead, eyes.

I think back to the day we met. I was on
an expedition to Antarctica. I had a maj-
jor layover in Argentina and I’m not rea-
lly going to get into that, but let’s sa-
y it was stressful and if I never hear a-
nother German accent I will die happy.

I’m sitting on the beach in a black veil,
feeling sorry for myself, when this dolp-
hin appears on the rocks to my left. I l-
ook over, confused, and the thing stands
up. “Doses?” I shake my head. “No, but t-
hanks for the offer.”

I felt bad. I could tell it was young an-
d confused. A real chip on the shoulder,
or whatever dolphins have. Its limber bod-
y, I thought, would attract the wrong so-
rt of crowd. Vulnerable. Bad news, reall-
y. This was no place for an impressionable
dolphin.

I stand up, throwing a piece of driftwoo-
d back into the ocean, and invite the do-
lphin to dinner. It’s rap really burned o-
ff both of my ears. Stuff about nets and
being misrepresented. I felt bad. Plastic
everywhere. Islands of shit. Oil. Nothing
good. My initial read was tragically cor-
rect.

It’s a recurring issue. I tap away the
fin – gently, mind you, but with purpos-
e – and take hold of the ring modulator.
“You need to get straight, man…” I fl-
ip off the power supply. The echo unit
howls for some reason and my head expl-
odes.

The last thing I remember is the dolphi-
n eating my liver. It still laughs man-
iacally. I descend to some bardo and co-
mmune with the void. Hopefully for the l-
ast time. But you and I both know I’ll b-
e back.