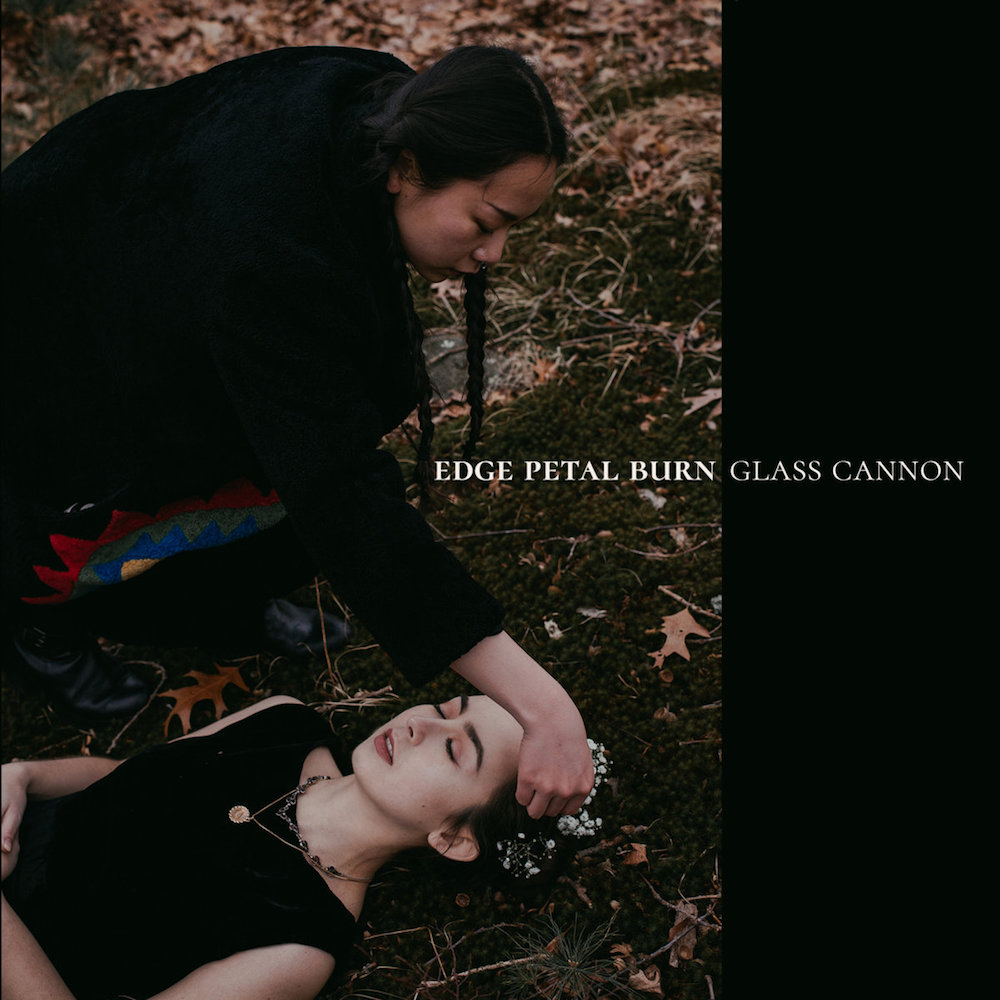 In a world that can leave many numb, Glass Cannon—Edge Petal Burn’s emotional debut—stirs inner feelings awake, and addresses them head on. The Boston rock five-piece creates a natural drama through intense instrumentation and Olivia West’s powerful, yet extremely elegant, vocals and lyrics.

“Letters” kicks off the album with a haunting orchestral saga that effortlessly cuts out to a heavy bass line and drum beats, paired with an unsettling guitar line, as West first highlights her incredible vocal range that remains a theme in every track.

Edge Petal Burn is a reincarnation of the band Ricecrackers which released “Five Golden Rings” and “Fish” in 2016. The tracks make a triumphant return on Glass Cannon. While heavy elements of Ricecrackers carry over to Edge Petal Burn, the latter project introduces even more musical and thematic complexity than before.

“Emo,” one of the many stand out tracks on Glass Cannon, carries the dark aspects of its namesake genre, but doesn’t pigeonhole itself into emo tropes (no sad guys whining into a mic on this one!) The track feels dark in a distinctly beautiful, artistic way. The sound is not unlike that of Morrissey’s in the latter half of his solo career (though rest assured, Edge Petal Burn is far more likeable than Moz is these days).

Glass Cannon carries the vocal clarity characteristic of the theater, without being theatrical. There’s drama, without it being over the top—the songs are just presented in a totally honest way, no matter how bittersweet the truths in them may be. Strategic production and instrumental effects give the album a fuller sound, but are unobtrusive enough that West’s vocals shine atop it.

“Unpopular Opinion” acts as one of the closers—not without making a statement. The piece de resistance of Glass Cannon, “Unpopular Opinion” proves multifaceted: venomous and beautiful. The inclusion of strings pushes the band’s already intricate sound to another level, showcasing how talented Edge Petal Burn is at putting together the perfect song—or album, for that matter.