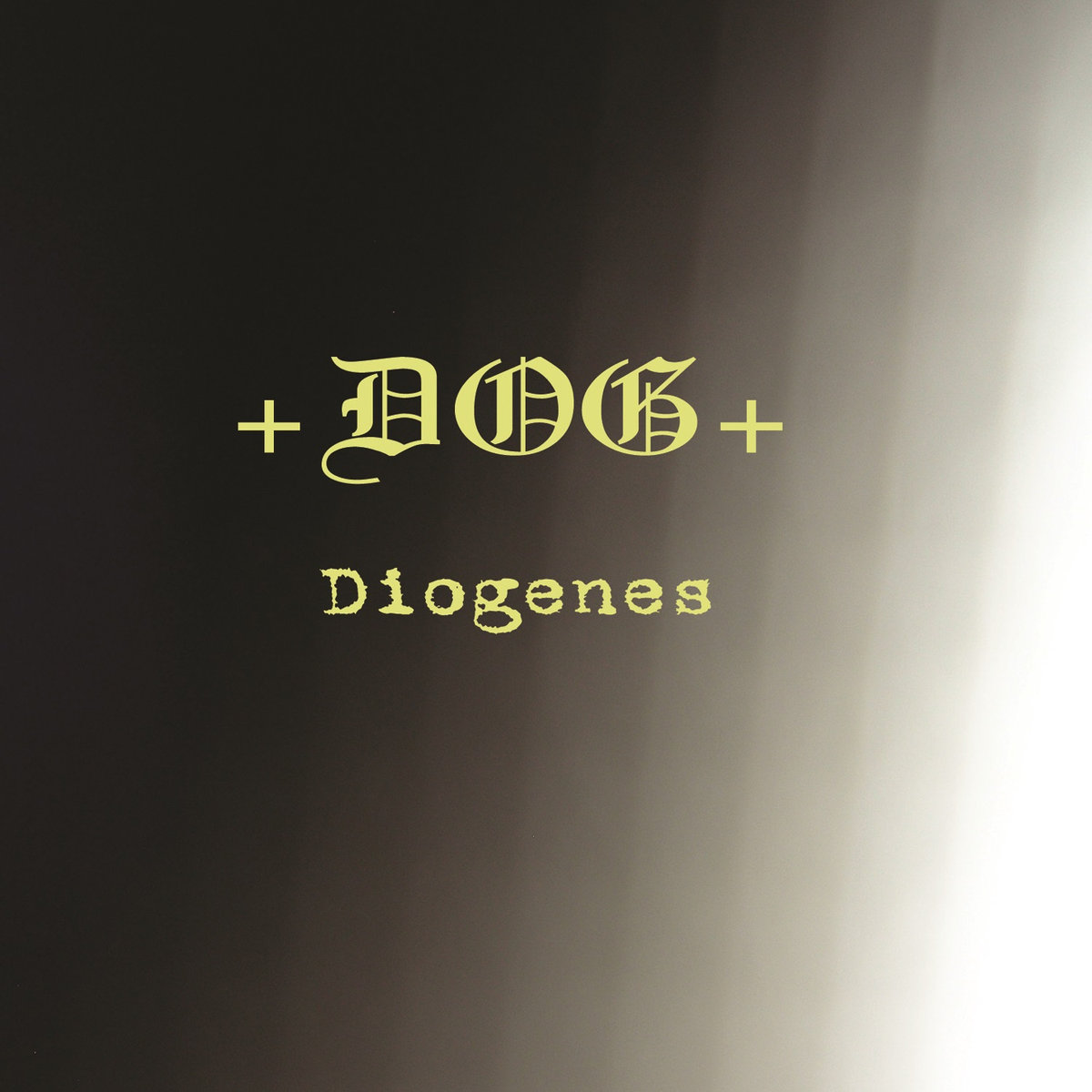 Aggravated electronics from right here in the Bay State. Sudbury I think. Don’t think I’ve ever been, “metrowest” I believe?  Formed in Osaka, spent some good length of time in California, and now has returned to Eastern MA. To roost? Well, you’ll have to ask +DOG+. We’ve been in touch for sometime and are finally getting it together in the flesh on 10/20 for the noisiest Boston Underground Summit ever, by far, #10 over @ the Cambridge Elks Lodge in Central. I’m excited to see what goes down as there are quite a few noise flavors in the +DOG+ arsenal. Overload. Grinding. Pulsing static. For my sonic needs, this does it. My kinda noise. Not rhythmic noise, which is really my kind of noise, yet rhythmic. +DOG+ rhythms come from the cesspool of sound being created itself (as opposed to some outside rhythmic force such as a drum machine or human drummer).

“Tippling Rock” is the latest +DOG+ available on the web. It’s a dusty static thing that builds and builds sideways eventually crossing over a threshold that sets off some kind of glacially rolling bass sludge that syncopates the whole proceedings and makes me wish for more (which isn’t necessarily impossible to hope for, as this does seem like it’s very probably an excerpt rather than a full piece). Could be wrong though. And aint that the beauty of noise? YOU COULD VERY WELL BE WRONG. Support your MASS noise freaks. 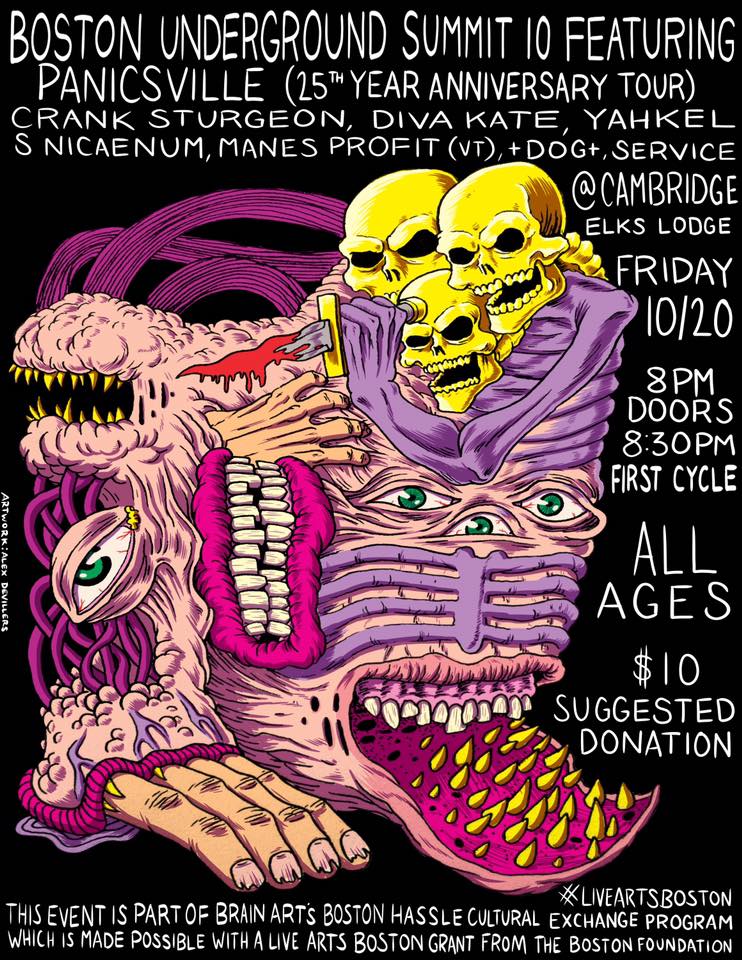