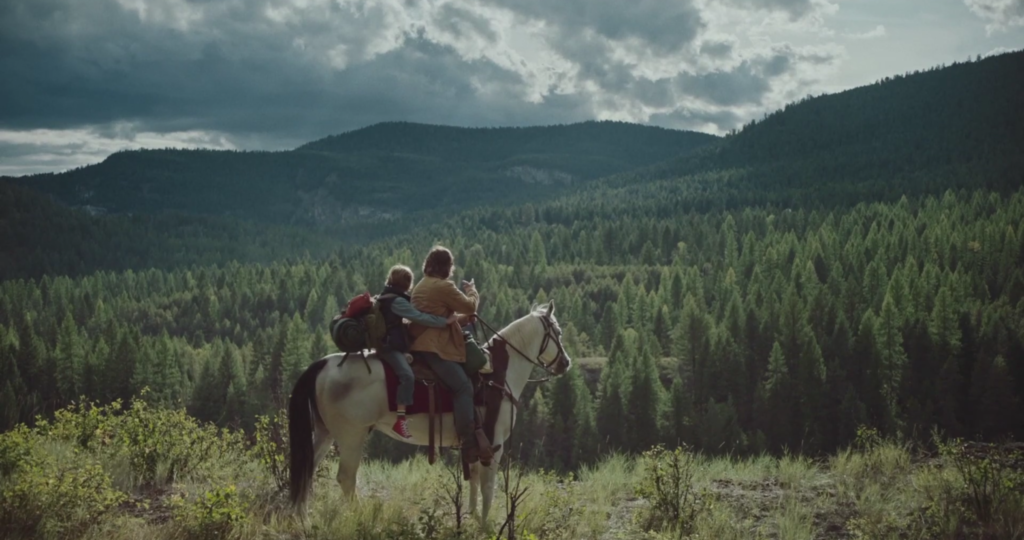 Our NewFest coverage continues below with capsule reviews of four films from around the world, including two documentaries.

A father and his trans son go on the run, attempting to forge a new life in Canada. The former is attempting to get away from the mistakes he’s made, and the latter is attempting to run from a closed-minded mother. Although presented as a story full of realism, the movie ends up doing a bit too much for its own good. It feels nearly detached from reality at most every beat, particularly when it comes to character development. Exceptional circumstances occur in a way that undermines the more down-to-earth presentation and performance. It also might garner some eye rolls from folks more well-versed in these situations, especially coming out as trans and/or dealing with small-town conservatism. The movie does work more often than not, though, due to an exceptional cast all around and some very thoughtful editing. Leads Steve Zahn and Sasha Knight are impeccable as the father and son, respectively, and both make the movie feel a bit more human and less sentimental than it would’ve otherwise. This is really Zahn’s show, though, and his nuanced performance makes the whole movie something of value.—NP

This documentary on the life of vibrant performer and tap-dancing legend—and self-proclaimed “diva”—Maurice Hines spends a bit too much time focused on Maurice Hines as Gregory’s brother, losing its central figure to scattered and unfocused storytelling. Maurice Hines is a fascinating figure on his own, with enough experiences to fill several lifetimes, and the documentary works best when it’s just focused on Maurice telling his story. It’s possible that this is what Maurice wanted in a documentary about his life, and I hope he’s happy with the final product. But that doesn’t make a good movie, unfortunately.—NP 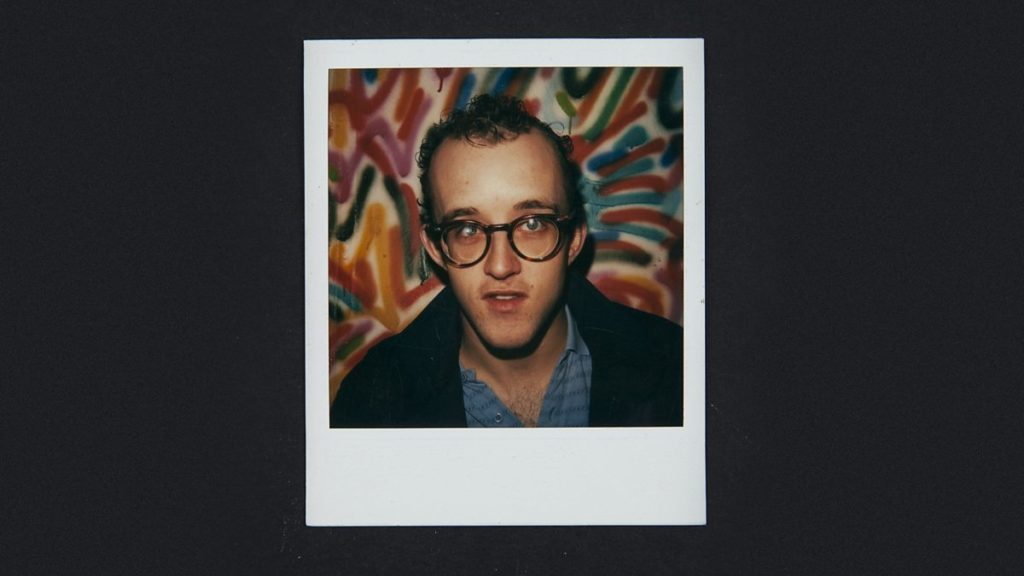 An extremely slight documentary– only 52 minutes long– Art Street Boy provides a charming look at the iconic artist Keith Haring and the NYC art scene in which he blossomed. While it is nice to hear Haring explain his work in his own words, the most important aspect for me were the interviews with Haring’s parents, both alive and still filled with love for their son. I had just assumed that a radical, debaucherous gay artist like Haring would have been disowned early by his parents, but the Harings proudly display his work and even wear his sneakers (though his father says they’re too flashy). Otherwise there’s not much new information here about the artist, just a reinforcement that AIDS took too many of us far too soon. – KA

Ellie & Abbie (& Ellie’s Dead Aunt) is a sort of teen fairy-tale rom-com about nerdy Ellie trying to ask her crush, Abbie, to an upcoming formal, only for Ellie to begin seeing her dead lesbian aunt. The movie is, unfortunately, scattered all over the place both story-wise and tonally, so that the end result is a bit too much and not enough all at once. There’s something admirable in the movie’s attempt to touch on trauma and intergenerational trauma, particularly how it relates to the queer community. However, it simply gets lost in the complexities of such a topic, often treating them tritely or treacly. The cast attempts to do what they can, but only the adults really prove successful at crafting some sense of emotional depth, especially Marta Dusseldorp and Rachel House, as Ellie’s mom and family friend, respectively. The real star of the movie, though, is the music, so shout-out to David Chapman for doing an exceptional job.—NP

These films will hopefully be available to stream on demand soon. In the meantime, Boston’s most beloved theaters need your help to survive. If you have the means, the Hassle strongly recommends making a donation, purchasing a gift card, or becoming a member at the Brattle Theatre, Coolidge Corner Theatre, and/or the Somerville Theatre. Keep film alive, y’all.