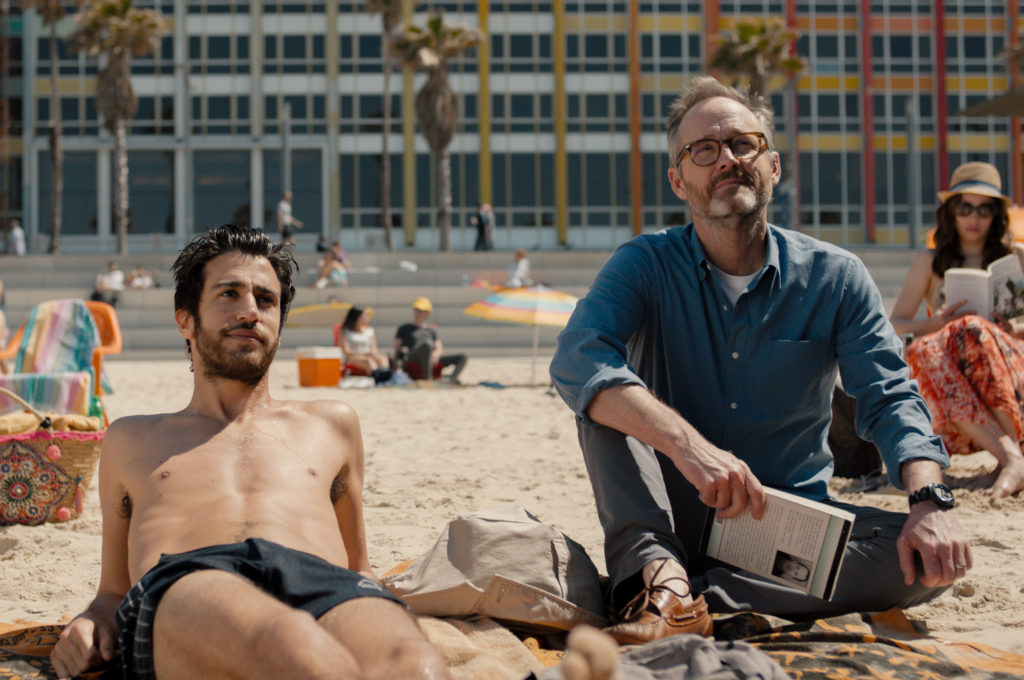 Our NewFest coverage continues below with capsule reviews of five films from around the world, including two documentaries.

A travel writer goes all the way to Israel to escape his problems, but, of course, the problems come right along with him. In Tel Aviv, Michael (John Benjamin Hickey) meets a young man named Tomer (Niv Nissim) who is still occupying the apartment he has rented. Naturally, a generational clash begins, though each party is having more fun than getting frustrated. Michael and Tomer have more in common than they believe. Their conversations eventually give way to a real emotional connection rather than simple bickering about gay relationships and sex. Sublet is a nice film without too much depth, but it does give the great John Benjamin Hickey an empathetic leading role, rare for a gay man over 40 (or 30, let’s be real here!). -KA

How did any of us make it through teenhood? Tahara presents the best and worst of our toxic friendships with two stellar performances from Madeline Grey DeFreece and Rachel Sennott as best friends navigating a Hebrew school funeral. Carrie (DeFreece) wants to get through this day of mourning, while her friend and crush Hannah (Sennott) makes it all about her. I loved how the characters are framed in a tiny aspect ratio, as if the film itself is threatening to collapse. The script by Jess Zeidler perfectly captures the insecure nastiness of teenagers, trying to hurt one another before they can be hurt themselves. Tahara is a horny riot that only lasts a fleeting 77 minutes but makes the most of it with a bagel buffet, secret kisses, bathroom vaping, gaslighting, forced educational moments, and waiting for your ride. -KA

Director Laurie Lynd is looking to set the record straight once and for all regarding the scapegoated “Patient Zero” of the AIDS epidemic, Gaëtan Dugas. A French-Canadian flight attendant, Dugas is fondly remembered by family and friends in this documentary, which also features interviews with historians and CDC scientists. Perhaps a bit overlong, I enjoyed hearing the stories of pre-Stonewall gay life, even though I knew where the tale was taking me. Dugas’ classification as “Case out of California” tragically became known as “Patient Zero,” tarnishing the memory of a man who tragically died of this terrible disease like so many. The film has lots explanatory of diagrams and, of course, Fran Lebowitz, making it an excellent resource for the classroom. -KA 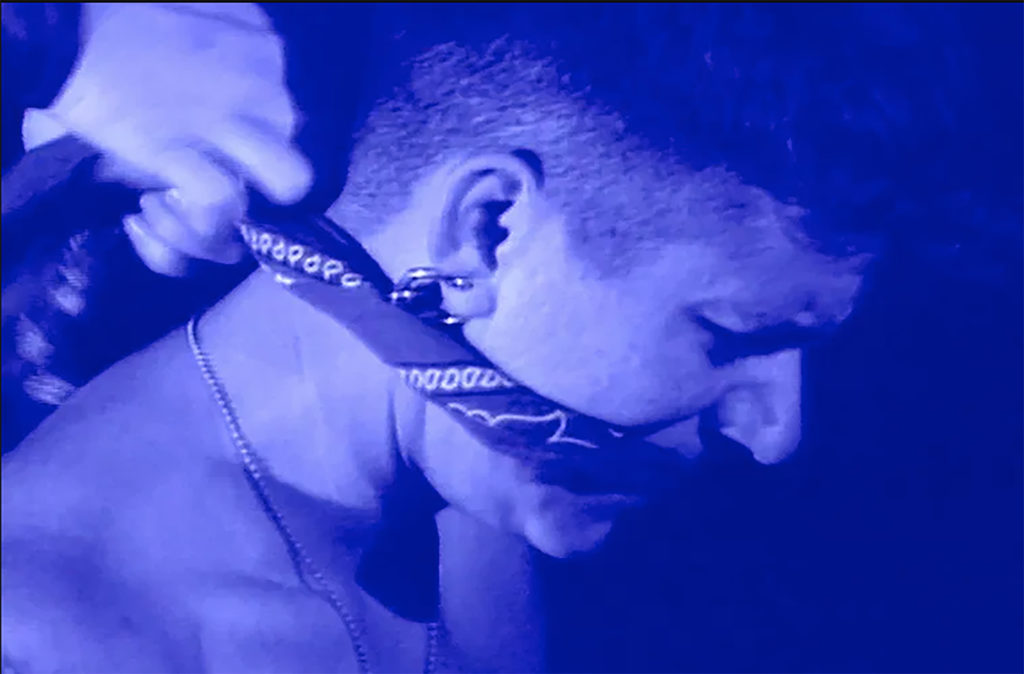 This 1995 documentary on the vibrant world of San Francisco’s leather scene still feels groundbreaking in many ways. There are so many different identities under one subculture that this barely scrapes the surface, but I’m so glad it exists. This is a snapshot of a community where you can talk about things you don’t usually talk about, where having a sense of humor is a must, and where leatherwear can be a political statement. Bloodsisters is a sensual history lesson with a focus on demonstration from the very enthusiastic participants. -KA

Monsoon stars Henry Golding as Kit, who returns to Ho Chi Minh City for the first time since he was a child after his family fled the country due to the aftermath of the Vietnam-American War. The movie is exceptionally and thoroughly meditative, becoming something stoic yet delicate, as it documents Kit and his journey through Vietnam. It is unfortunate, however, that Monsoon comes off flat more often than not, even downright boring at times. While the stoicism of the visual works perfectly, a similar attempt in dialogue only feels monotonous. In particular, the romantic scenes that Kit has with Lewis (played wonderfully by Parker Sawyers) are rather dull, and these characters’ lines never fully sound like they would come out of real human beings. Henry Golding though does prove fascinating, elevating the movie when it becomes particularly tedious. He’s covered in this mask of dadcore vacation outfits, choosing only to occasionally belie the emotional storm that Kit is going through. It’s a fantastic performance in an otherwise fine movie. -NP

These films and more are available to stream through NewFest now until Tuesday, 10/27 .