As if pursuing a hackneyed crystal radio dial where most stations seem to have queued their records at the wrong playback speed, More Than This opens with the tape flutter and hiccups one might expect from the weirdo underground’s premiere fountain of the dangerously absurd, Dave Public. Voices pitch shifted down into their appropriate gurgles-from-hell tuning stretch like molasses across fragments of cassette tape detritus that leaves the listener in a mental space that parallels an unsuccessful escape from a pit of quicksand. We’re being swallowed whole by Public’s aural defilement through his hyper-manipulation of all parameters that give recognizable sounds a definition. And without any resolve or goodbye in the morning, the listener is abruptly whisked away to track 2, Prairie Rose, where the sequence of playback truly informs how the individual pieces are received. Coming out of the bubbling tar pit (the tape’s opener, Same old Scene,) delicacy and shimmering harmonic subtlety seem to hit harder than any of the noisier transitions one could imagine. But this is truly a gem edging tonal orgasm with . Something about the pacing of the looping dronework establishes the first half of the piece to sound closer to transition than redemption. There is a crystalline resonance building of momentum that rides underneath the wash and blur of this transition. And (intentional or not,) right around the 4:20 mark within the song we’re finally allowed to see where this portal Public has ushered us down leads: Prairie Rose leads us to a palace where an artful tapestry of 10,000 singing phantoms providing a sense of protection, our amulet to carry through what seems like an otherwise dubious cavern. (It also takes the cake for my favorite abstract electronic composition of 2019.) NL51217 comprises the whole of Side B, and though starting poetically harmonic, things quickly devolve into deeper exercises on absurdism and foaming canine roars. This culminates into a chorus of dadaistically syllabic dissection and twists into deeper plunges into the more perverse spectrum of pitch-shifting. Possibly the best release of the year, but definitely the weirdest, and highly recommended for anyone who likes a little strange in their soup. 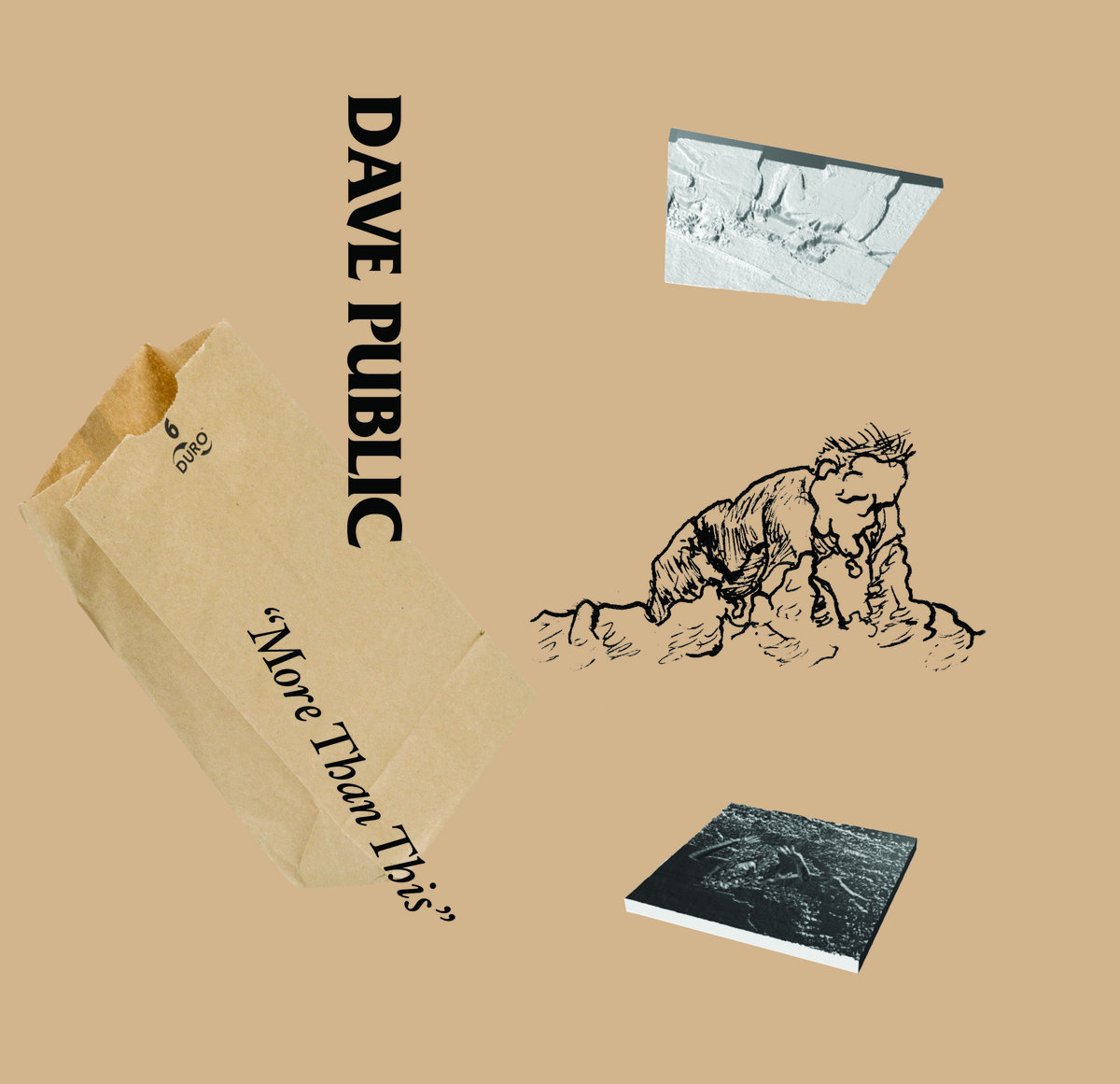