Every year I do these year end lists and every year I miss, overlook, or forget to include some serious gems. Here’s 6 records made in Boston/New England in 2017 that I should have included on my DAN’S LOCAL 40 (RELEASES) TO FUCK WITH (FROM 2017). You could consider this an amendment to that list. Also, if you care, here’s my MY MOST LISTENED TO RECORDS NOT FROM NEW ENGLAND (RELEASED IN 2017) 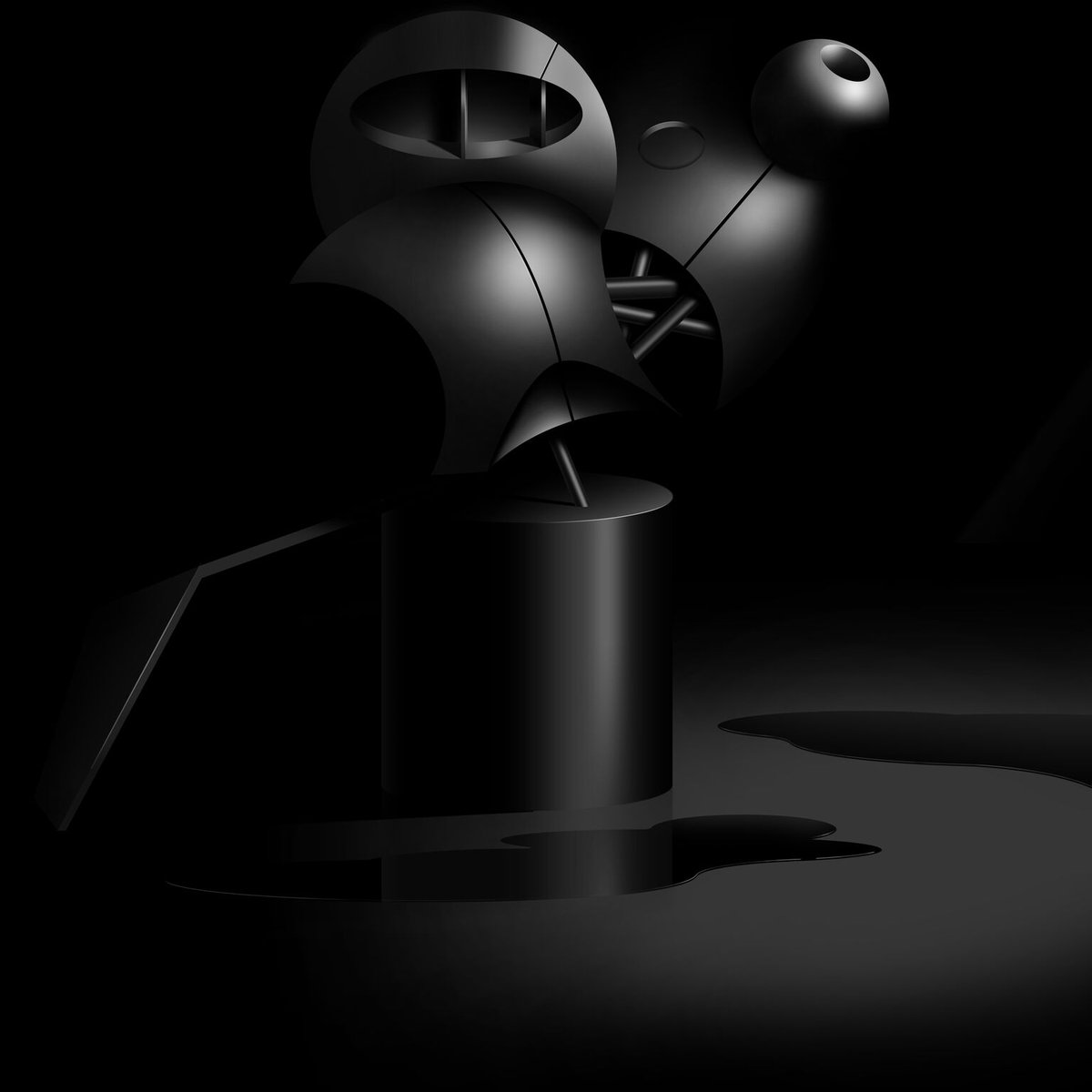 Prone – Historic Downtown Swampanog (Moon Villain)
The man behind the Sleeperships, and tons of other electronic music happenings in Boston totally provides us with an ultra rich pool of synthesizer and otherwise for deep submergence with this 2017 record of his. Haunting, meditative, and such a sick accompaniment to blastng through emails (try it if you are required to blast through emails). King drone ’round these parts. Strap in, take off. Love the name of the record too 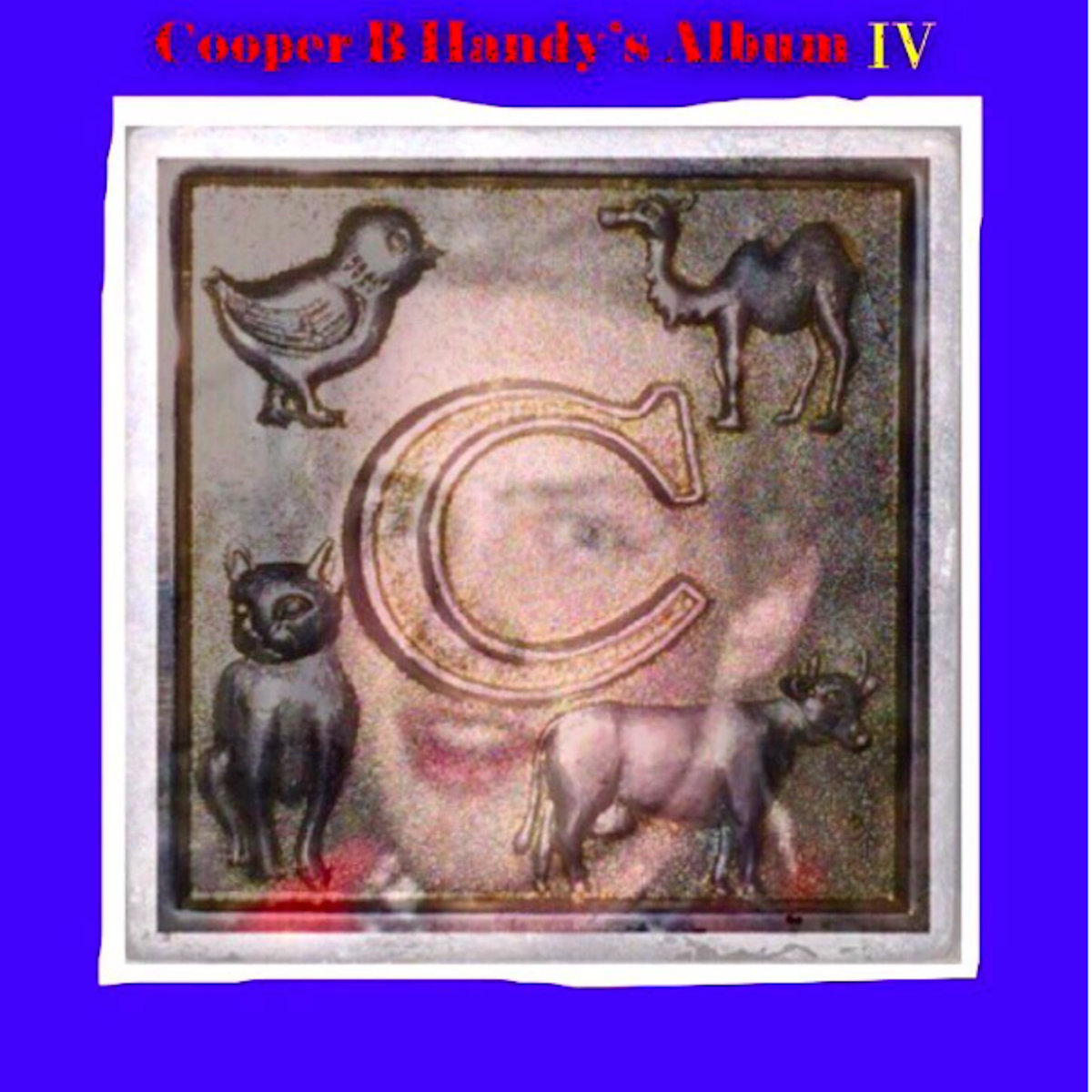 LUCY – Cooper B. Handy’s Album Vol. IV
Not really running into too many artists taking their loony-ass pop concoctions as seriously as this western MA nutjob. I can’t make total sense of it, but goddamn it if I don’t love the pop art splatter of LUCY or whoever he is. There’s already a new album out for 2018 (under the moniker Club Casualties). Beats are impeccable and curious, and the hooks are powerful. Let this shit skitter ‘cross your mind for a bit, eh? 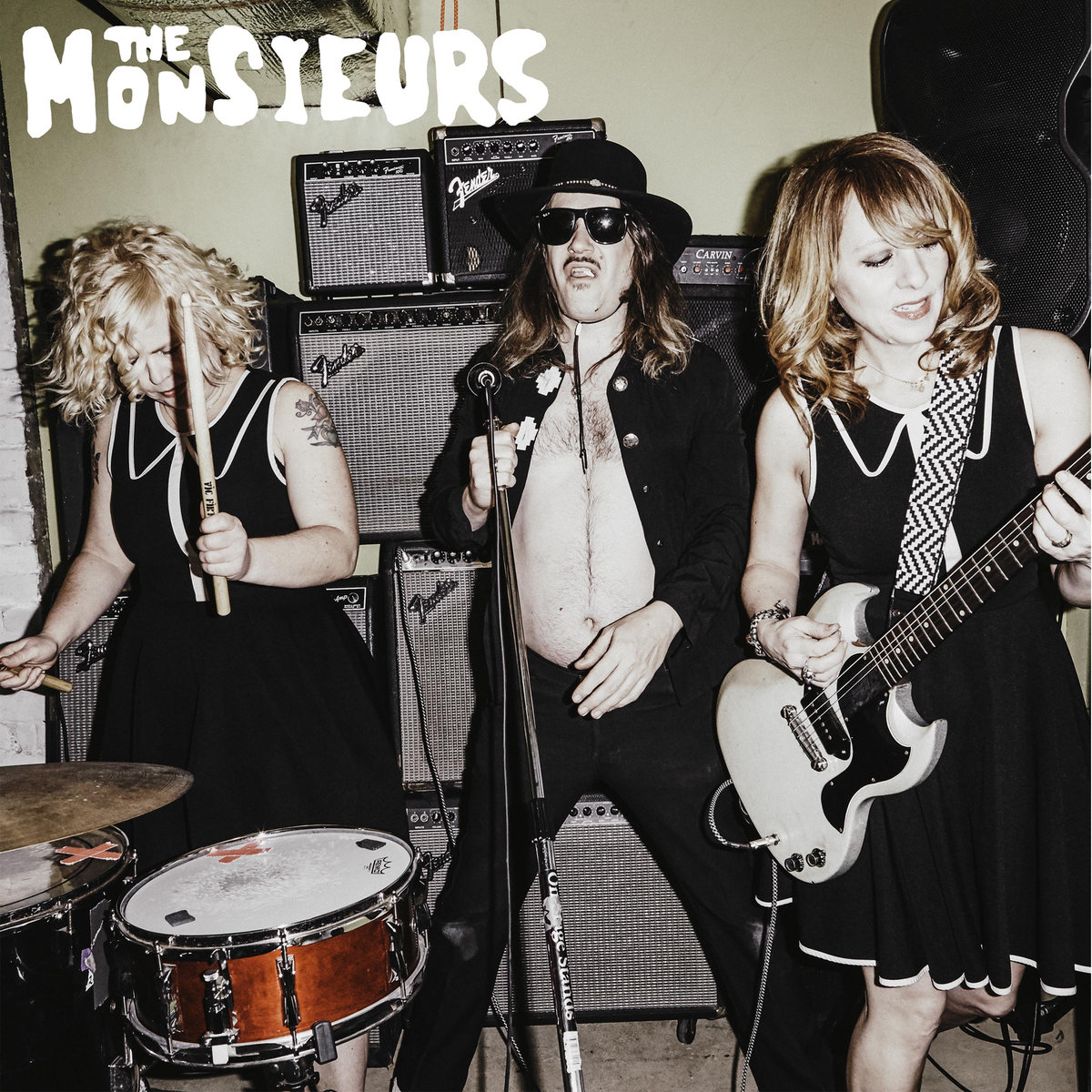 The Monsieurs – Deux (Slovenly)
Boston garage rock kings and queens paired up with one of the genres finest labels. Well shit if that shit don’t make me just wanna cry some tears of joy. Skunk on vocals/songs smells up the joint real good, and I hope that some of that stink rubs off on some of the other so-called rock bands in these parts cuz they need it, and jesus, The Monsieurs need more fucking worthy peers. Jesuses in leathers. Scumbag pop for those smart enuff to be listening. 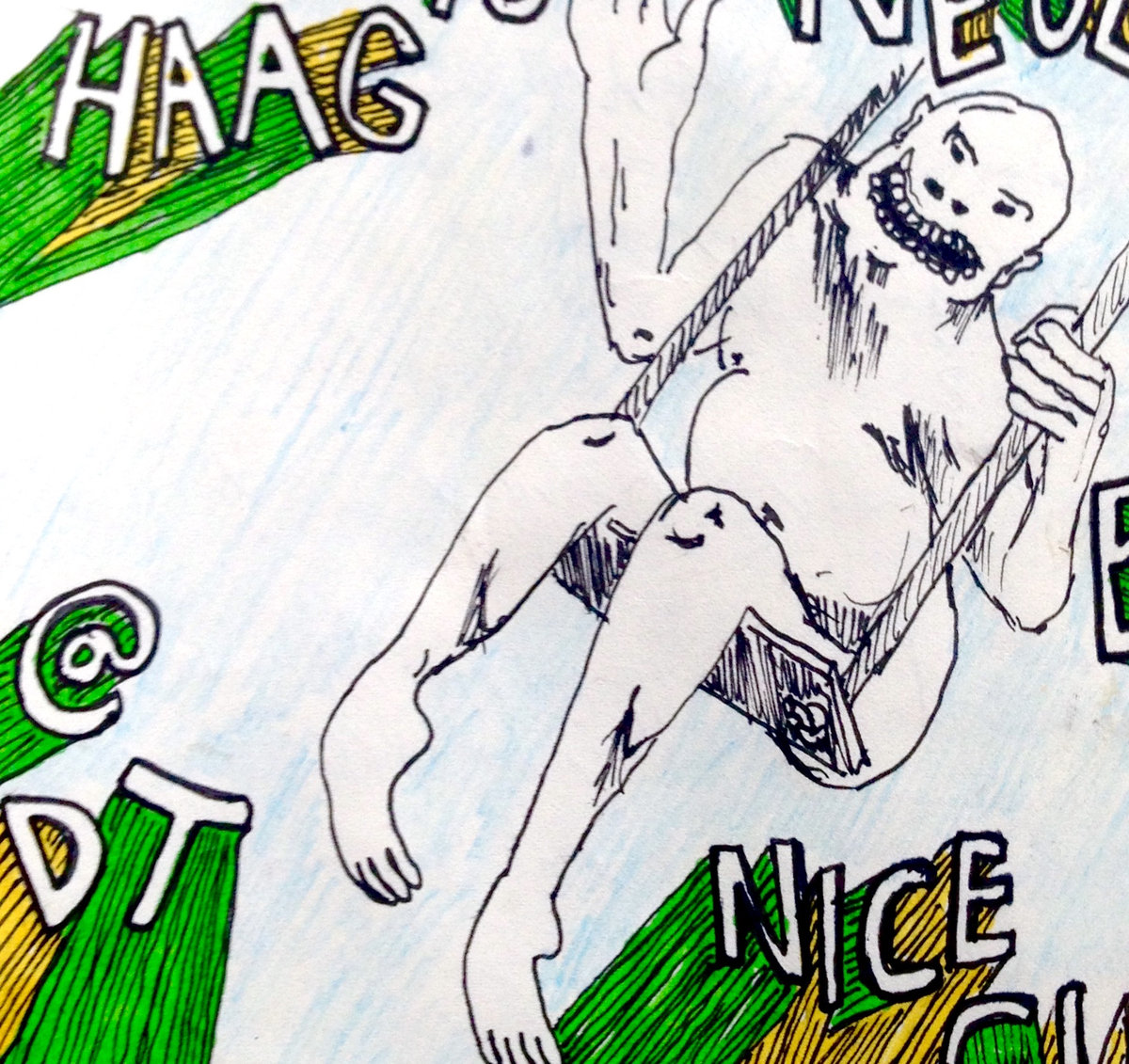 Haag – Live @ DT 4​/​8​/​16
Rumor has it there are legit recordings somewhere that will hopefully see the light of day… eventually. Until then, all we have of this powerful band is this quasi-shitty recording of a show of theirs in JP. Fearsome double guitar assault, straight up killer vocals, and ripping songs add up to one of the more memorable bands that I saw last year. Ride again, one day, if you would HAAG. 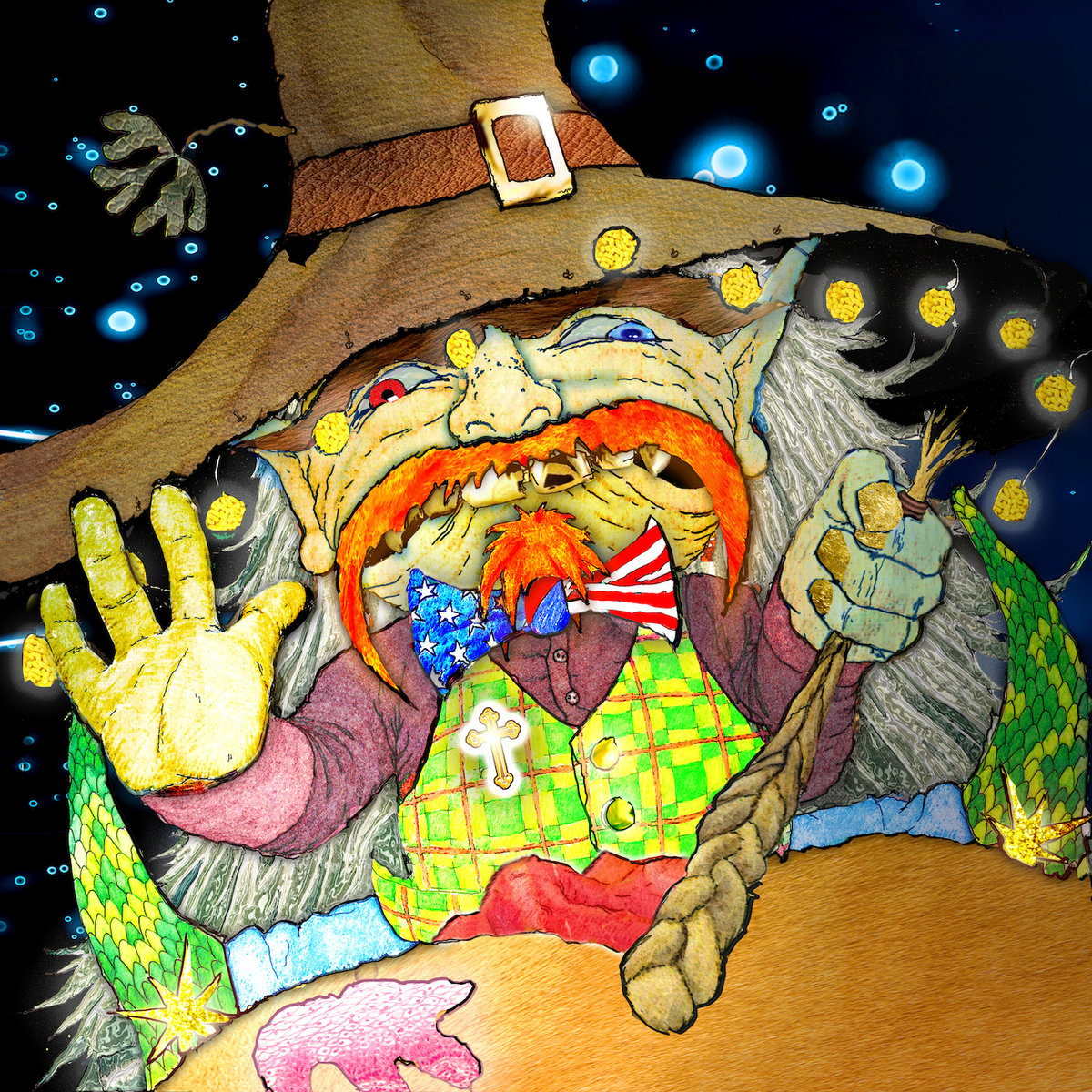 Gobby – El Honko Mixed (Hoss Records)
Fucked, capital F, electronics maestro GOBBY lays a double fucking vinyl record on us. And good lord should that F stay capitalized cuz GOBBY is spiraling further out into madness with every record. 28 tracks of the strangest electronic punk, bludgeoned techno, alien synth diversions, queasy pop, and “other” that you could possibly imagine. And ok, maybe I lent my vocal skills to one track, but that doesn’t explain why I really love the other 27 tracks now, does it?! Demented genius/dishwasher. 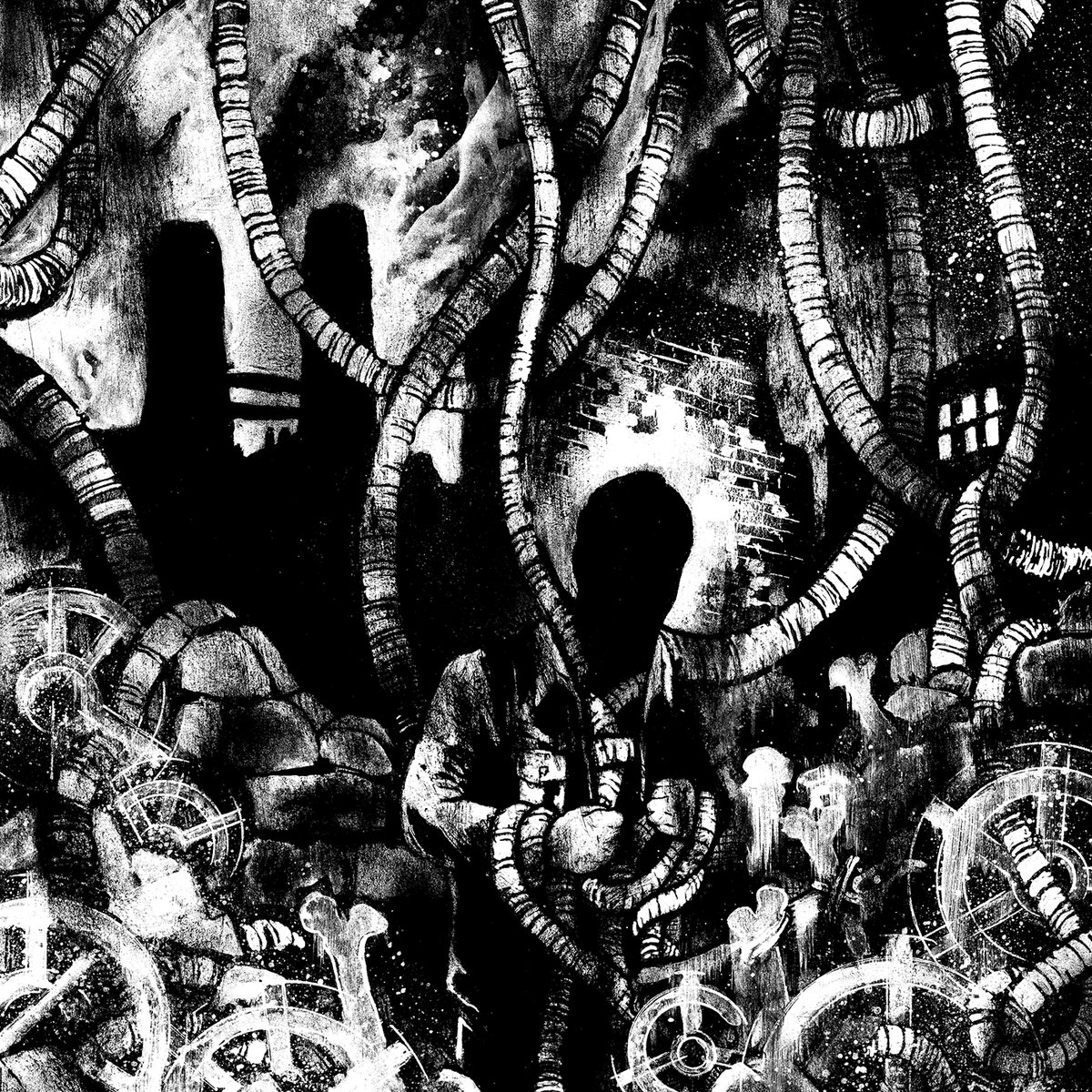 Eaten – s/t (Give Praise Records)
Absolutely one of Massachusettts’ most brutal bands time after time. Here’s the debut full length. Give Praise. 19 tracks of exquisitely crafted grind that meets death & doom metal head on on the Mass Pike, and needless to say, the casualties are many. If you are in need of a locally made record to blast in order to terrorize your terrible neighbor (or whoever it is that you need scare/annoy), may I suggest this piece of work!