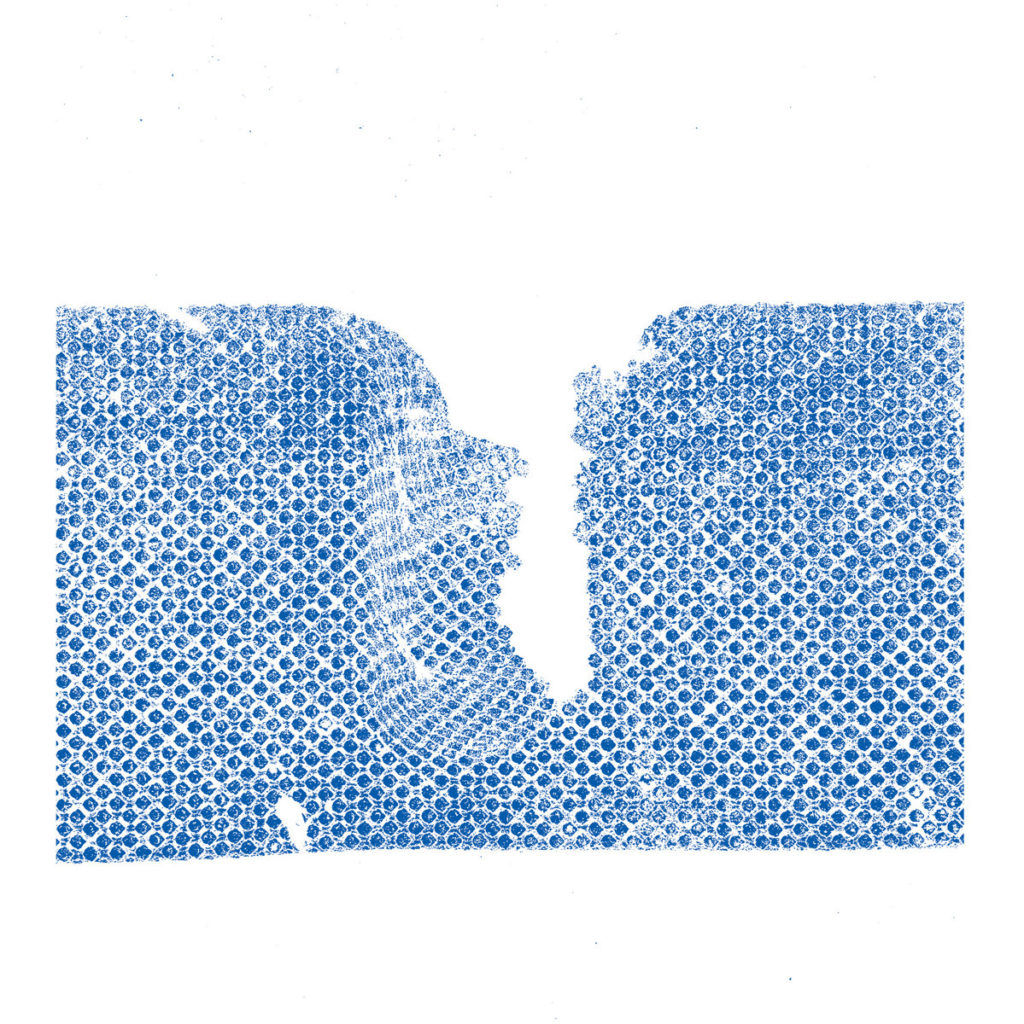 Container is the moniker of Ren Schofield, originally from PVD now London-based, Ren has been making music since at least the early 2010’s and travels the world playing clubs, electronic festivals, and so on.

Over numerous releases, Container’s music has somewhat morphed, gotten slightly cleaner around the edges and is slightly less distorted, but no less raunchy and raw. Though this record is more bubbly than his past few, less dark and noisy, more light and spacious. We’re not saying that the music is light and spacious, but in the context of Container’s music, it is difficult to keep the same tone Ren reached with “LP” 2015. So SCRAMBLERS sees the settling in of Container into the virtual garbage incinerator that is his brand of electronic music. But kind of happy!

Overall, if the Hassle had a rating system of 10, I would give this record a 7.8. Though it is not as absolutely intoxicating as Container’s earlier releases, the excruciating mental exercise of what is life SCRAMBLERS induces is in lockstep with Ren’s earlier output. Thus, making this record one of a kind in a musical landscape fraught with boredom or imitation. There really is no imitating or boredom within Container’s repertoire. It is pulverizing, relentless, captivating, yet freeing.