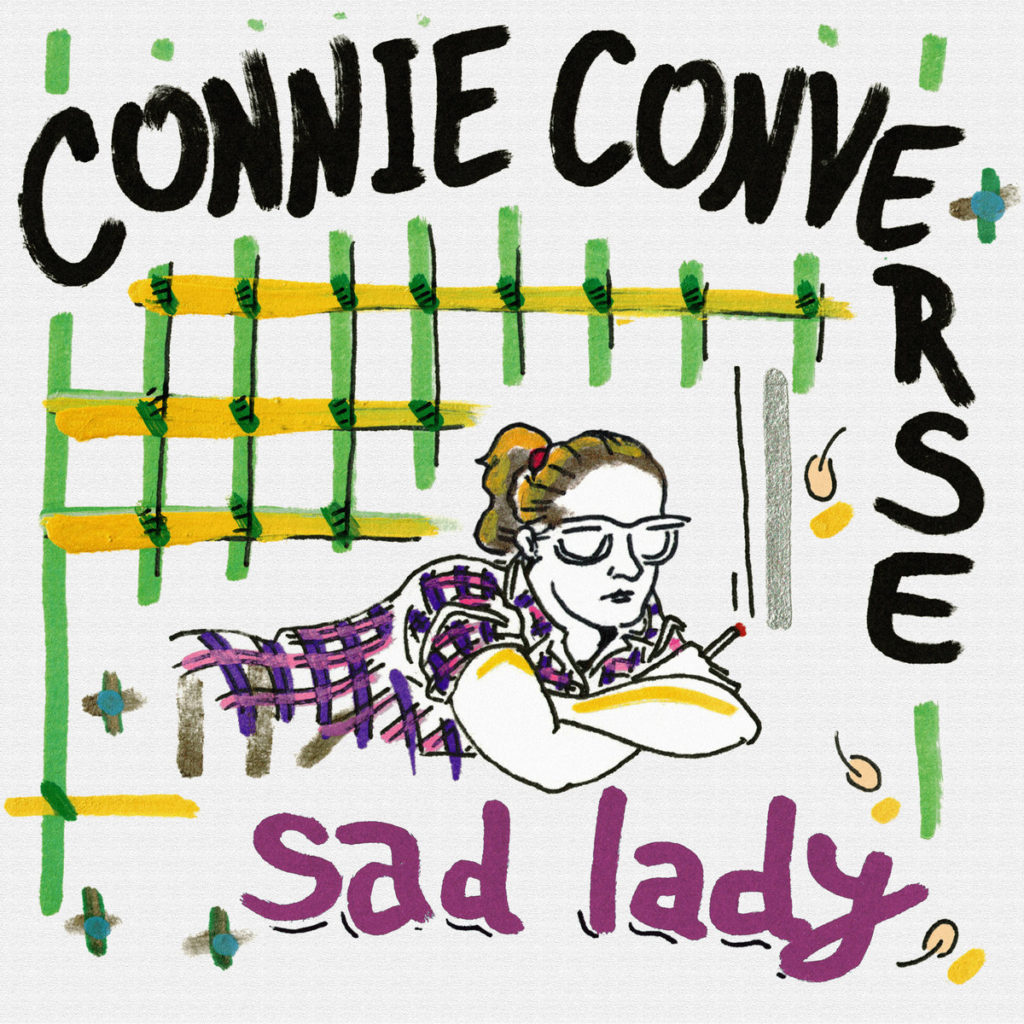 To call Connie Converse “ahead of her time” is to criminally understate her prescience. She wrote melodic, witty folk ballads before Bob Dylan owned a guitar. Like the best songs, they are deceptively simple. She offers you a seat at the bar and proceeds to recount her day strolling around Greenwich Village. Sardonic tales of failing couples and lone souls highlight the social issues of her time. Converse laments life as a woman in the 1950s and underscores economic inequality. Her austere voice floats above a sparse acoustic guitar. Converse never found fame in her lifetime. She quit music altogether. In 1974, she threw her belongings into her Volkswagen Beetle and hit the road. She was never heard from again.

It wasn’t until How Sad, How Lovely — a complilation of Converse’s recordings — released in 2009 that she received due praise. On tracks like “Talkin’ Like You,” she displayed a preternatural talent for storytelling. Her songs evoke strong images with concision. Alone in a cabin, Converse finds company in the birds and pigs clamoring outside. She places you, as the song’s subtitle reads, between “Two Tall Mountains.” You’re transported not just to another place but another era. She’s a woman isolated, misunderstood.

This new EP, Sad Lady, recorded between 1954 and 1956, contains 6 tracks: two original songs released for the first time, two double-tracked versions of previously released songs, a traditional folk ballad, and a mic check. Unsurprisingly, it shows off Converse’s sadder side. She wallows in heartbreak, unrequited love, seclusion. It’s unpolished. We’re offered a window into her recording that borders on voyeurism. She fiddles with her microphone’s gain and inputs, narrating her experiments from inside the studio.

Double-tracking had only been invented a couple years prior to Converse’s recording. Buddy Holly would go on to experiment with the technique, as would John Lennon the following decade. Converse uses ADT (automatic double-tracking) to add depth to her vocals before splitting off into a round. On the newly released rendition of “Down This Road,” she sings an octave up, squeezing in phrases between the song’s original lyrics. What results is something more playful, a quaint tale fit for a campfire sing-along. There’s a comical irony to the double tracking on “We Lived Alone.” As Converse describes her solitary existence communing only with inanimate objects, she diverges into a conversation with herself. She may be alone, but she keeps herself company.

In typical somber fashion, Converse personally personifies sorrow on “Sorrow Is My Name.” It’s not her most catchy, but it displays her tendency to write songs that cut to the heart of the matter, that engage with the problems of everyday lived experience. She offers her personal take on depression, dissecting it line by line. Speaking as sorrow, she sings:

There’s no use running from sadness, she proclaims. Sit with sorrow, and you can learn to live with her.

The title track, “Sad Lady,” reveals a songwriter approaching her poetic best. There isn’t a wasted word. She paints a series of images — a frozen lake, dying grass, the starlit sky — that accumulate in melancholic velocity. After a breakup, the lady walks through town “with a light sad step and a golden gown” wearing “daisies for a crown.” Converse draws out each word until it becomes a physical presence. Jazzy chords unsettle any attempt at resolution. The sad lady, all alone, dances down the street to her own tune. You can’t help but think of Converse driving off into the sunset.

TOWER 7 – ENTRANCE TO A LIVING ORGANISM

Listen to this one right before work only if you don't need to present well.