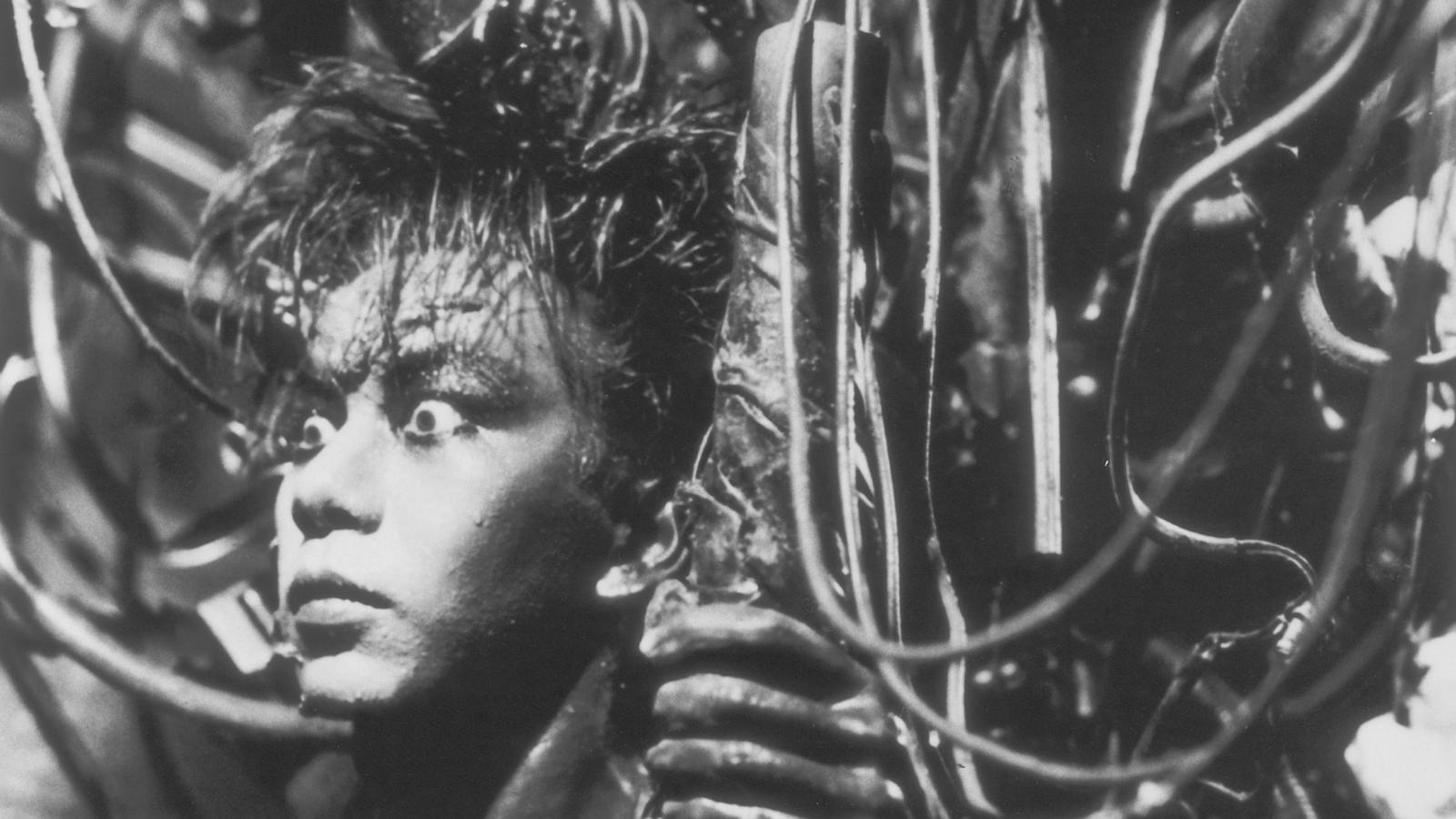 There’s a lot of streaming services; way too many to even possibly try and count. And since it’s looking like we’re going to be stuck into our temporary introverted ways for a while, you (the reader) are going to be ever so inclined to try a new service you’ve never had before. Let me, someone who has perfected the art of being an introvert for most of my life, steer you into the weird and obscure on your favorite streaming services, starting with my favorite. Shudder is a service dedicated to everything horror: the classics, the obscure, and the B/C/D-list flicks. Obviously, when first booting up the film selection, you’re going to be focused on the big hits you can find on the front page, but let me show you a deeper selection of films to choose from.

Go onto your app, into the “All Films” section, and scroll about 40 movies deep into the list and you’ll find what I think is the most underrated flick to choose from: Tetsuo (or The Iron Man). Cronenberg body horror wrapped in an industrial themed fetish-like gloss with little to no story, Tetsuo is a glitchy, cocaine-fueled rush into a world of metal and technology. To put it in the simplest of explanations, we follow someone only known as Salaryman as they slowly descend into a world where they slowly but surely turn into a monster made out of a pile of metal. Even at a short run time of a measly 67 minutes, the story still feels stretched out farther then your make-at-home pizza dough, but it becomes abundantly clear right from the start that the script isn’t the point of the film; instead, Tetsuo is a glorified industrial metal music video. 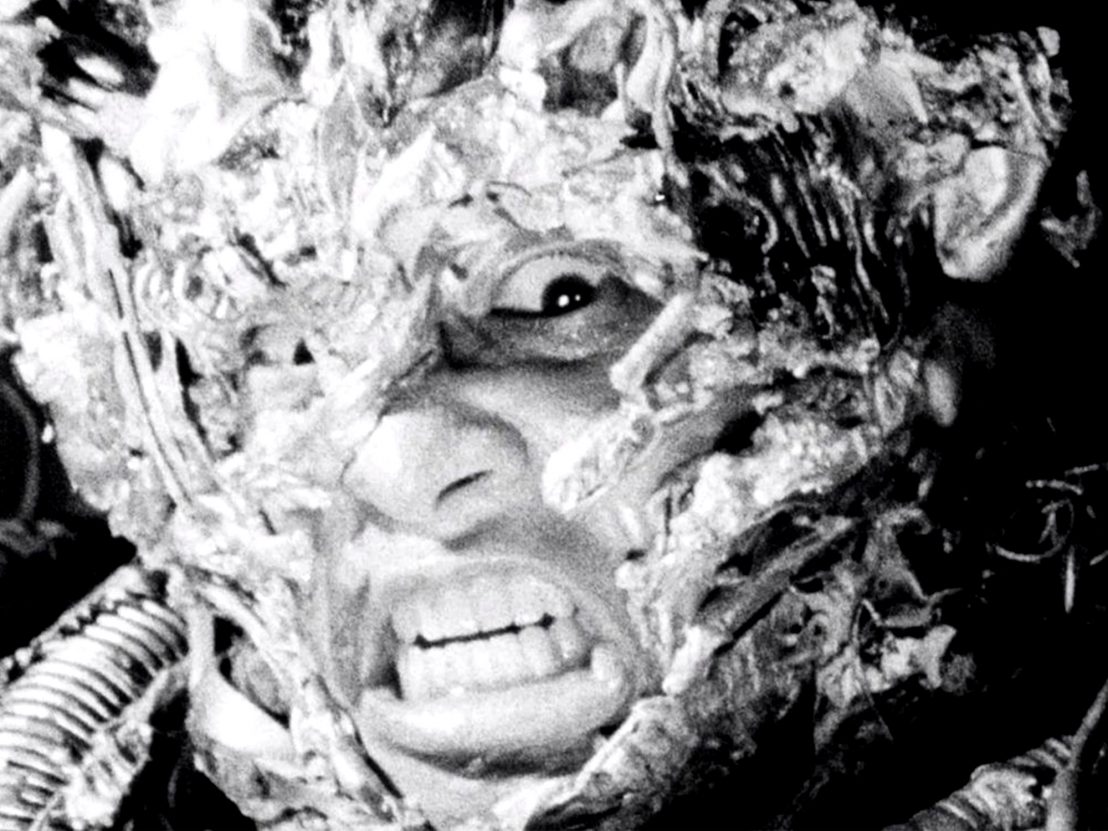 Fast paced, disorienting, and absolutely batshit crazy, director Shinya Tsukamoto constructs a piece of art that is metaphorically and physically sharp to the touch. A film so jarring and in your face you may actually squirm in your couch just at the sounds of scraping metal. It’s as if Tsukamoto is trying to piss you off. But hidden inside the clusterfuck of noise and picture is the bleakest comedy you’ll ever find. Certain scenes, while horrifying to the eye, set themselves up like punchlines, whether it be the scene where a certain appendage becomes a drill, or two metal behemoths start chasing each other through the street venting about world domination. It’s so ridiculous at times you can’t help but, at the very least, slightly blow a puff of air out your nose, or at the most a full on chuckle. Whether it was meant to be that way or it’s meant to be paired with a dose of social commentary is beyond me, but it makes Tetsuo even more consuming.

Complete with a black & white aesthetic and a soundtrack that would make an industrial goth cry, Tetsuo by default became an underground staple to the art house scene. It spawned a few sequels and is still viewed as a crucial film to any art film collector. With a short and incredibly non-linear run time, throw Tetsuo on and just become absorbed into the visuals; no need to pay attention too much, as the film will grasp you right from the beginning. So skip Disney+, don’t watch RDJ Put on an iron suit and fight CGI aliens, and experience the *true* Iron Man, as he and the fetishist become one– or something like that.

In Shudder We Trust.