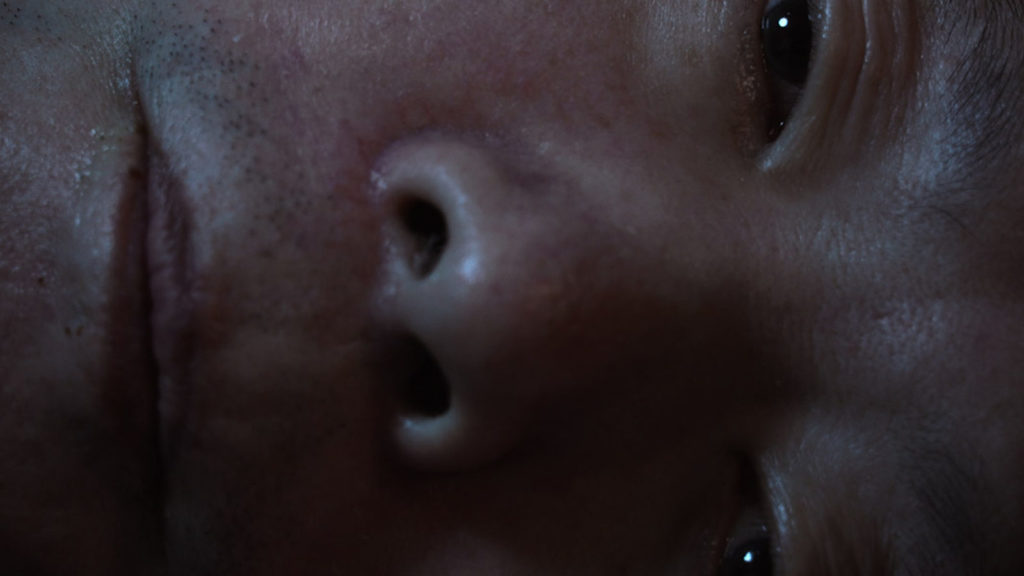 How can anyone explain cannibalism? Caniba never lets up with its intention, which is to make you feel horrified at the unexplainable. The film doesn’t offer any kind of deep dive into famed cannibal Issei Sagawa. Neither do directors Véréna Paravel and Lucien Castaing-Taylor have a formal interview. They simply let Sagawa and his brother, Jun, talk about the taboo subject, as well as discuss their own mortality, sexual pleasures, and other uncomfortable topics. 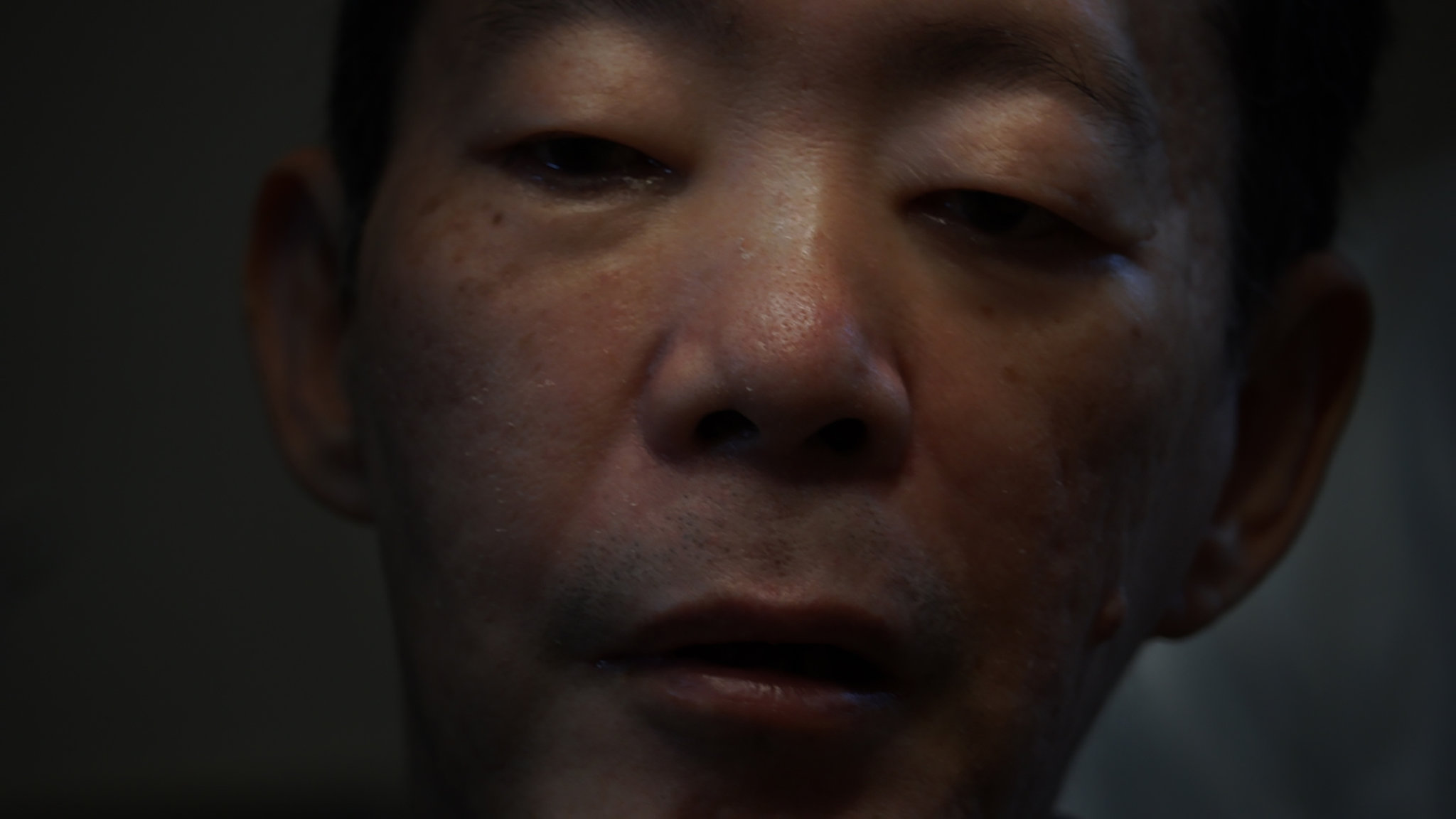 This documentary will not appeal to anyone looking for something mainstream. Caniba is a lot to take in, with an emphasis on capturing it all incredibly close up shifting in and out of focus. For the duration of the film, you are in the room with a cannibal. We never step back to look at the bigger picture or the environment around them, or have a chance to breathe. Sagawa doesn’t even look human at this point in this life. I found myself really unsettled when he would stare into the camera. His oily, out-of-focus skin looks so gross to me. I was begging for the camera to get away from him, but the unrelenting nature of the film persists throughout. Issei stares at the camera for a long shot that feels like it lasts an eternity. I couldn’t take my eyes off him. This twisted individual, who became somewhat famous after the murder, is just staring at you, and because the camera is so damn close to him during the film, it really drives home to notion that he’s the in the room with you. 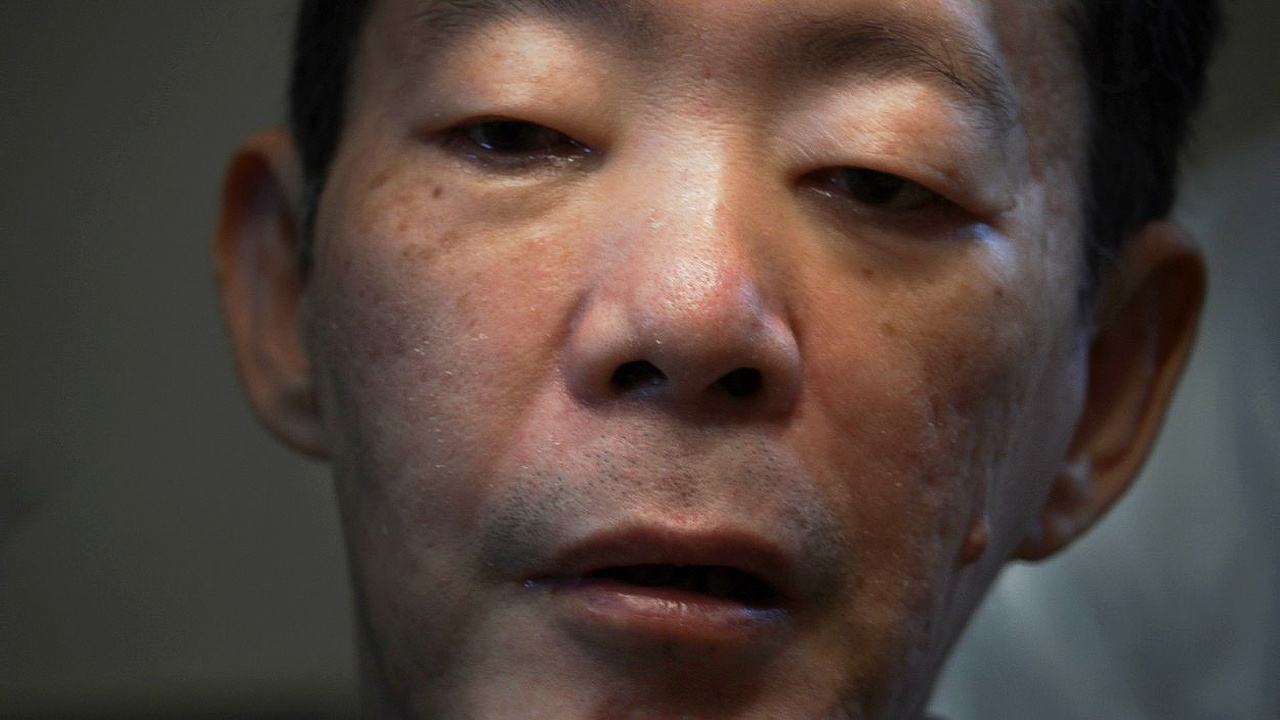 The message of the documentary, I believe, is that there is no explaining some things in this world. We don’t need an explanation as to Issei why he did it (though he does briefly talk about it) because we can understand that it’s an evil act to commit. The dark, evil, and violent underbelly of humanity is something nobody can grasp. We don’t know why people do the things they do, let alone commit atrocities that harm others. The directors understand that, hence why the film is mostly out of focus. We never have a chance to latch ourselves onto something good, and we find ourselves as lost as the camera.

Caniba is not entertaining. Every review I’ve read about this deemed a lesser movie because the author found the material not at all appealing. I think that’s why I love this movie so much. Why would I want to be entertained by a real-life cannibal? I don’t. I want to be bothered, forced to feel awful, and come out of the affair sweating.

Now streaming on The Criterion Channel